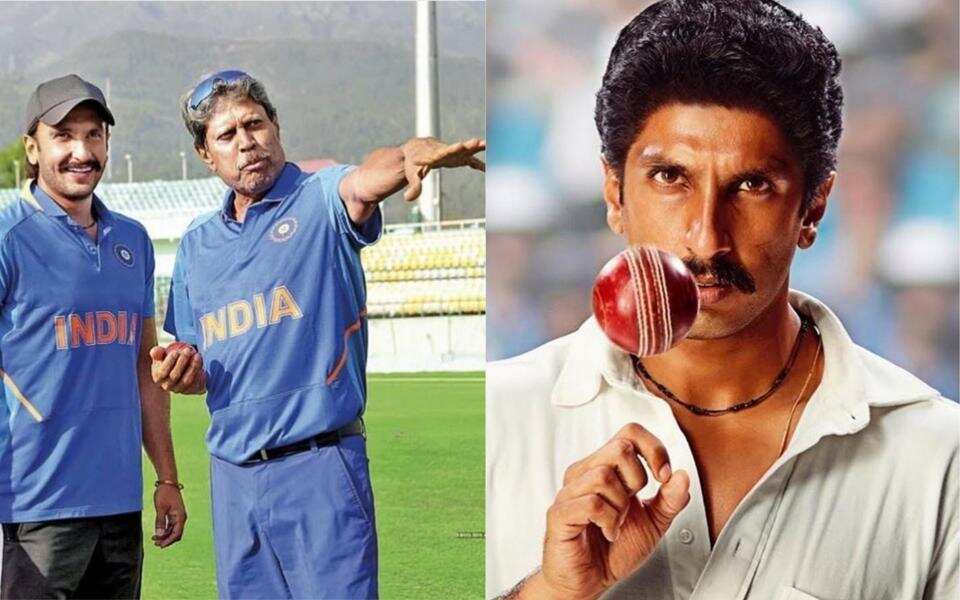 Directed by Kabir Khan and Produced by Vishu Vardhan Induri, in coordination Phantoms fIlms, Deepika Padukone, starring Ranveer Singh 83 is an Indian Sports Drama film based Dev’s journey of how he became the captain of the Indian cricket team and lead his team into the World Cup 83 and won it for India. The fans are looking forward to experiencing Ranveer Kapoor and Kabir Khan’s magic as they are joining hands for the first time. And also, this is the first time Deepika and Ranveer Singh are co-operating in a film after their marriage.

There has been a lot of new information surfaced up, and to save your trouble, we have accumulated all the recent updates regarding the 83 film, so here is everything you need to know about the 83 Movie.

Eight Countries Participated in that World Cup, but it was won by India, it was full of dramatic cricket throughout the tournament.

Though in the group stages though India was considered among the weak teams later on in the tournament, they defeated the tournament favorites West Indies and won the world cup for India.

What are the new updates about the 83 movie?

As explained above the film will be based on Kapil Dev’s life journey and his struggle of becoming a cricketer for India, and from there how he enhanced as a captain of the Indian team and managed to guide his team into the World Cup of 1983 and obtained the cup for India.

According to new updates, the production of the film was started in May 2019 it was shot across 5 locations in London Edinburgh Cricket ground, The Oval was among them. In mid-June, Deepika joined the cast to finish her part in the film, as she will be seen playing the part of Kapil Dev’s wife, Romi Dev.

The filming of the movie was finished on October 7, 2019.

The 83 movie update at first was announced for April 5 2019, but due to production delay, the update was further postponed to August 30 2019, but again due to film shooting and delay in pre-production works it was pushed to April 10 2020.

As of now the finalized update is April 10 2020 however if there are any changes made we will let you know as soon as we the official news is made.