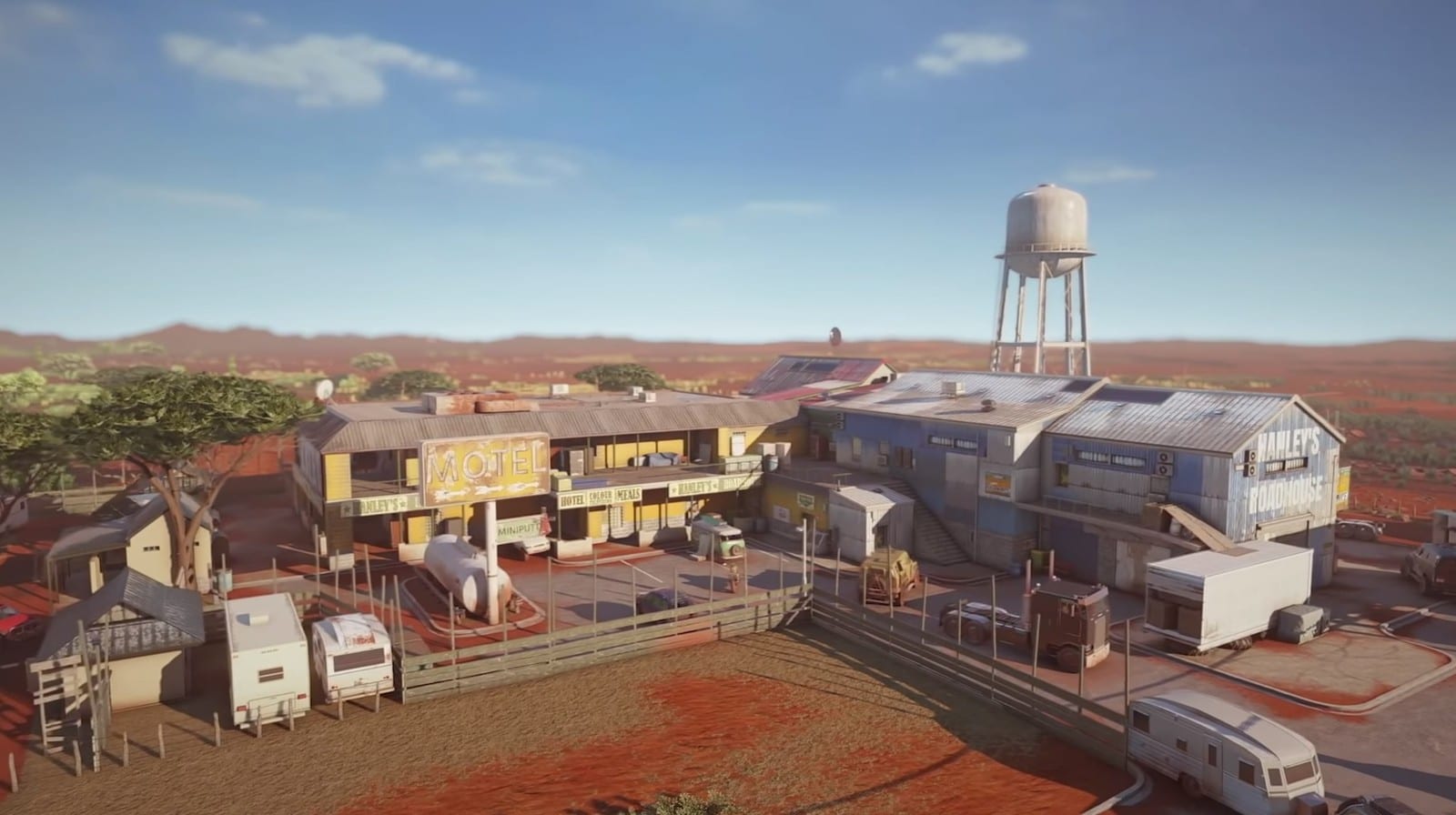 Rainbow Six Siege has gained a lot of praise by the players for their effort to keep the game alive. Ubisoft launched the game back in 2015. To be precise, the game was released on December 1, 2015. Ubisoft has kept on releasing new operators and several new stuff for the players. I don’t think any player is complaining about the new updates that the developers are providing.

The new characters come from the same country, organization and they usually have some history together. The new Australian operators, Gridlock and Mozzie, are no different. The two new characters are actually a part of the newOperation: Burnt Horizon.

The newis expected to hit the PC Technical Test Server on February 19. If everything goes well, then thewill most likely come out around March 5, 2019. So far we haven’t got any confirmation about thebut, we will be on the lookout for any news related to theof the game.

These operators serve as the faces of Rainbow Six Seige. So, Ubisoft takes extra care to ensure that the new characters introduced are not just recycled characters, which would definitely disappoint the fans. The two new characters, Tori “Gridlock” Tallyo Fairous and Max “Mozzie” Goose come from Australia’s SASR.

The two of them met each other during a robot fighting fest. However, the two are on opposite sides of the Siege battlefield.

Gridlock is an attacker, who uses anti-vehicle caltrops called Trax Stingers to control maps and lock down areas. Mozzie, on the other hand, is a defender and has a “Pest,” which is an anti-intel measure meant to stop the attackers from learning where their opponents hide.

Update: The patch note And Details are now out on Rainbow Six Siege’s official website, you can read it on their website. They have fixed many bugs including bulletproof camera and frag grenade bugs. They have also improved user experience in the latest update.