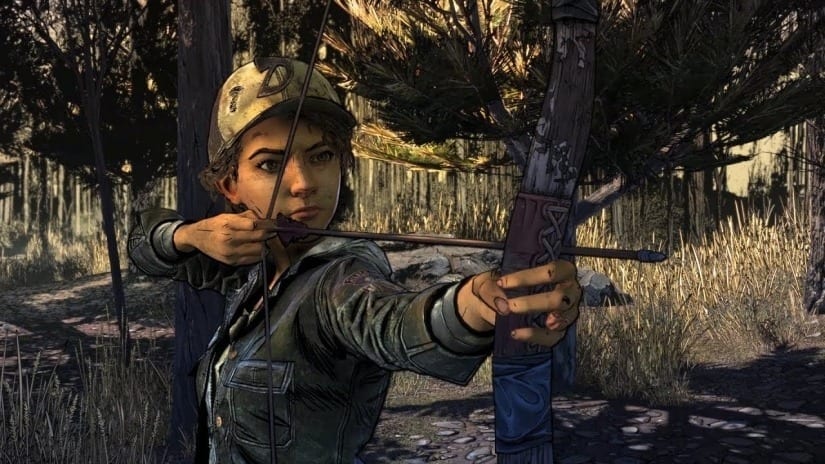 In this post, we will be talking about The Walking Dead Game Season 4 Episode 4. Telltale’s The Walking Dead series has been fan-favorite ever since its made its debut into the market, however, something fans never saw coming was the abrupt shut down of the company thereby, completely putting a stop to the fan-favorite franchise. One of the key things that were discussed mainly was the conclusion of the story and after their announcement, it looked like the conclusion is going to be jeopardized amid all the confusions.

Fans stressed over it heavily, however, luckily for them, with Skybound Entertainment’s involvement in the project, it’s safe to assume that a fitting conclusion will be happening and it’s only about time that fans get their hands on the final chapter. We have gathered all the latest updates and details on the upcoming season, so here is everything you need to know about the upcoming The Walking Dead Season 4 Episode 4.

Earlier, Skybound revealed in a statement that the original developers and members who were once a part of the team had resumed their work on the development of the season. It was revealed that existing customers wouldn’t have to pay again if they did already, and they still will be eligible for future episodes.

So far, three chapters are out and they are available for PC, PS4 and Xbox One. The final Episode 4 is titled, “Take Us Back,” and it will be released on 26th March 2019.