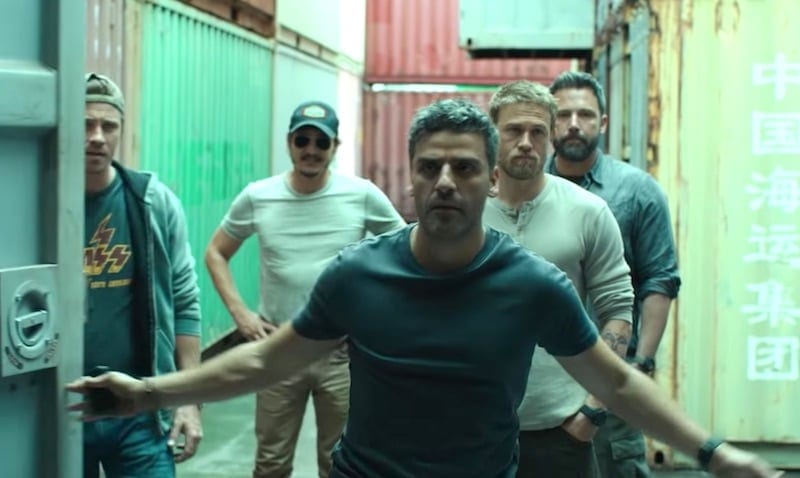 Netflix movies have a unique trait about them and that is they can either be serious hits or they can very poor. Triple Frontier is an upcoming movie by Netflix. They will be hoping that the movie can join the list of better movies from Netflix. For that, we have to see what the movie actually looks like. The movie is going to be released in selected theaters on March 6, 2019. If you can’t find a theater to watch the movie then you can just watch for a few more days to watch it when it streams globally. The film is scheduled to be available for streaming on March 13.

The film is about a group of five former Special Forces agents who reunite in order to rob a thinly populated area which is near the multi-border of South America. The five agents will undertake a dangerous mission for the sake of themselves. However, things take a drastic turn and it seems that things will be getting out of control. The men will have their skills tested and they will be in an epic battle for survival.

The movie has been directed by J.C Chandor(A Most Violent Year). It has been co-written by Chandor and Mark Boal (The Hurt Locker, Zero Dark Thirty).