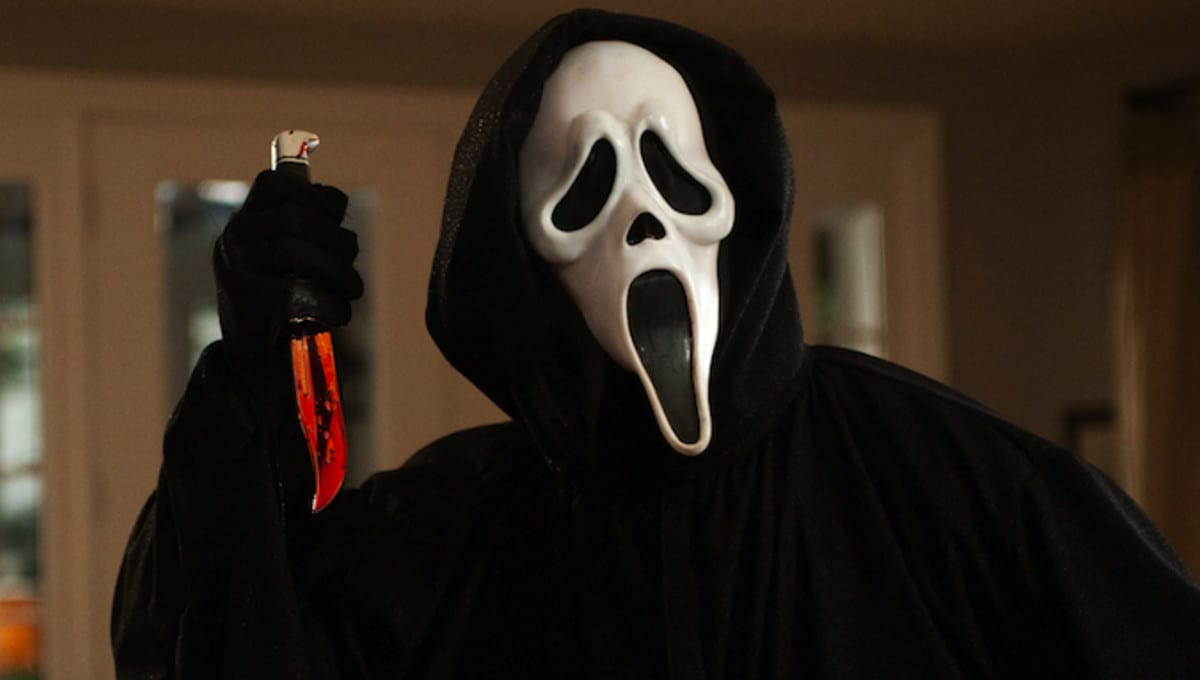 After waiting for so long, we are finally getting close to the third season thrilling-horror series, Scream, and fans are extremely excited for it. The show was given a green light for a third season by MTV back in 2016 and according to their official statement which came in 2017, the upcoming third season will be a reboot and for the occasion, a whole new cast has been selected. Reports also say that the upcoming season will be extremely exciting and full of jump scares. We have gathered all the latest updates regarding the show, so here is everything you need to know about the upcoming Scream Season 3.

Scream Season 3 will focus on Deion Elliot, a football player. He is a promising player and has high hopes from his future. However, a threat from his tragic past returns to make his family, friends and his current life a living nightmare.

According to reports, the upcoming season will feature a total of 6 episodes. The showrunner is Brett Matthews while the executive producers are Yaneley Arty, Queen Latifah, and Shakim Compere.

The officialis yet to be revealed, however, according to reports, Scream Season 3 will be released in the spring of 2019 or in the sometime in 2020.