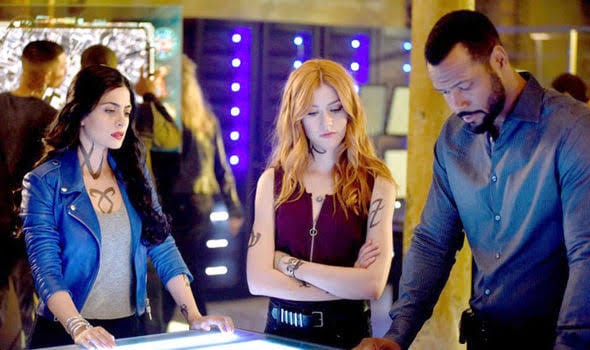 In this post, we are going to talk about Shadowhunters season 3 episode 13 where to watch, and spoilers. But before that, we would be taking a quick recap of the previous episode to stay in the loop. Hence, the following paragraph will contain spoilers from the last episode. So, those who have not watched it yet should skip the next paragraph.

First of all, Jonathan and Clary were looking good when they were in Paris, and we could feel their sibling bond! But problems follow them everywhere, they do not even have to bother for it. They had to go to a small antique store which had Morgenstern family sword which could open the “borders of hell.” The artifact was already sold by the shopkeeper and when he denied to disclose whom did he sell, Jonathan killed him. Not a big deal, right? Afterward, Clary was being taken to Paris Institute by a Shadowhunter but Jonathan managed to save her. Then Jace, Luke, and Alec came back and finally the couple was together. Also, Simon’s most wanted vampire was none other than Cain, who killed Abel. Now, let’s talk more about the next episode ahead!

The show is also available to be watched online on the Freeform app, which is the easiest and cost-effective way to watch any of the Freeform shows online. Moreover, there are several streaming services such as Hulu, Roku, Sling, DirecTV Now where viewers can stream Freeform channel at the mentioned time to watch Shadowhunters.

The next episode will feature Jordan and Praetor will be seen looking for Heidi. On the other hand, Shadowhunters will be making efforts to find Jonathan! Also, we will getting more information regarding the Clave prisons as Isabelle would be doing whatever she could to dig more! Take a look at the trailer of the next episode.