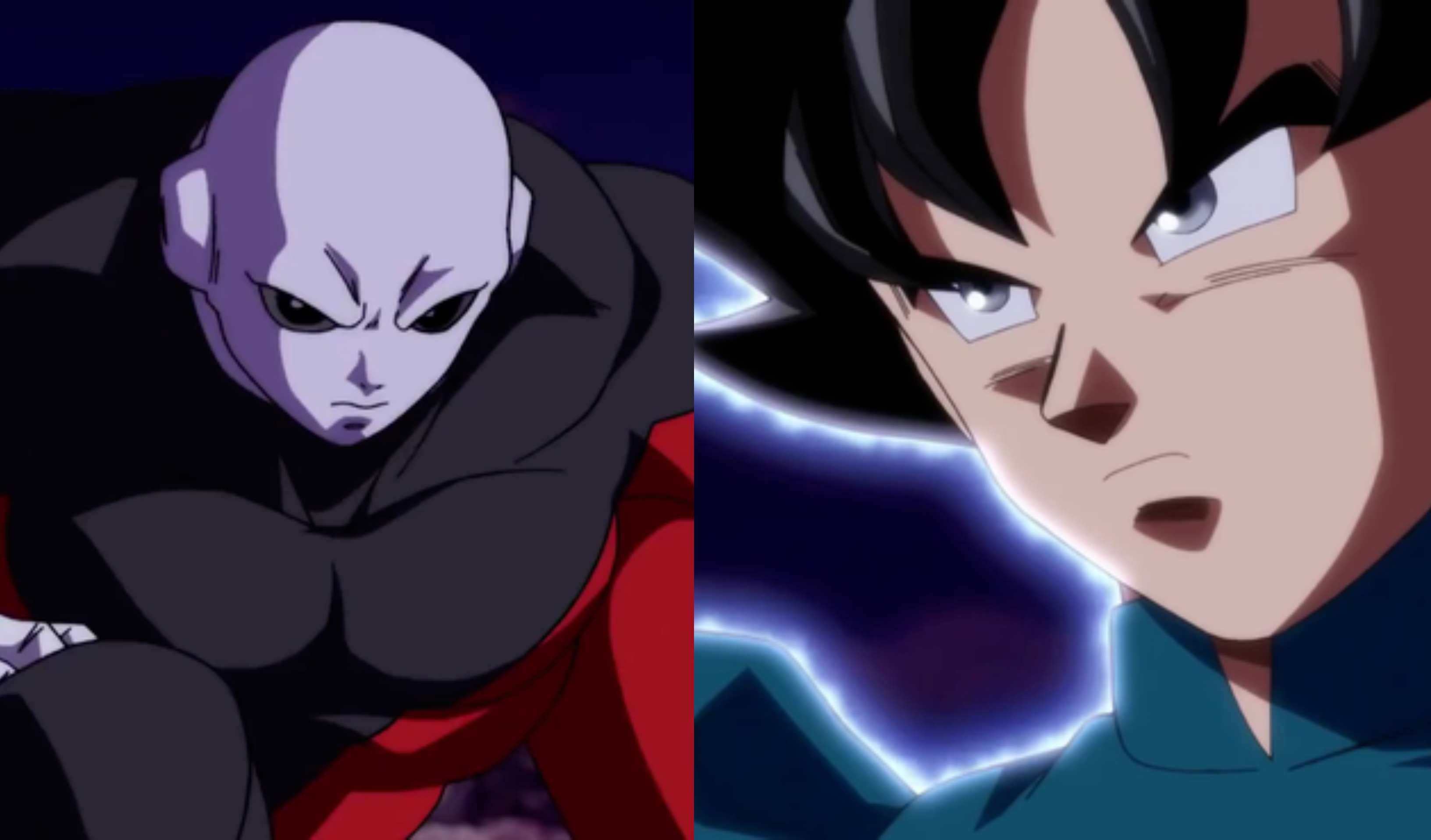 In the previous episode of Dragon Ball Heroes, the mini-anime series honored Vegeta’s Super Baby Form from Dragon Ball GT. In addition to that, we saw Jiren fight a lot of enemies and never took any scratch. He fought against Zamasu and Cumber, who are very powerful fighters even on their own. But because of a lot of development in the last episode, fans want to know if Goku (or Grand Priest Goku as they call it) is now stronger than Jiren. What will happen in Dragon Ball Heroes episode 10?

Dragon Ball Heroes episode 10 is titled “Counterattack! Fierce Attack! Goku and Vegeta!”. According to a spoiler from Twitter user @sailorspazz, Ultra Instinct Omen Goku will be attacking the Core Area Warriors. However, he will not be alone in this assault because Vegeta is pissed. Both the Saiyans are going to launch a counterattack to take down Hearts and his crew. With Jiren fighting Zamasu, Oren and Kamin unconscious, and all other characters incapacitated, it seems like the two Saiyans will be fighting against Hearts. This episode will be a good one to finally reveal more of Heart’s power.

Although there will be no rematch between Goku and Jiren, a lot of fans want a fight against them to happen. The hype is because Goku trained under the Grand Priest, who trained other angels and protected Zeno-same. A lot of fans are speculating that Goku is now more powerful than Jiren. His UI Omen produces even lesser heat and powerful attacks. 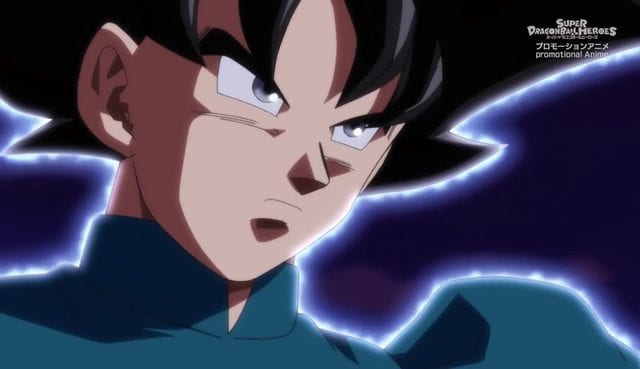 It seems like Goku, and the Grand Priest spent some time in a Hyperbolic Time Chamber to train Goku how to maintain Omen and strengthen his body so he will be able to take the strain of the transformation. However, Goku might still not be more powerful than Jiren because of one reason: he is using Omen. It can be remembered that before Goku can match Jiren, he needed the power of complete Ultra Instinct. Although he mastered the Omen and its benefit, the complete form of UI is still needed for him to be able to defeat Jiren in an all-out fight.  But before we see that, Dragon Ball Super season 2 needs to be confirmed first. Hopefully, we can have a new season this year or next.