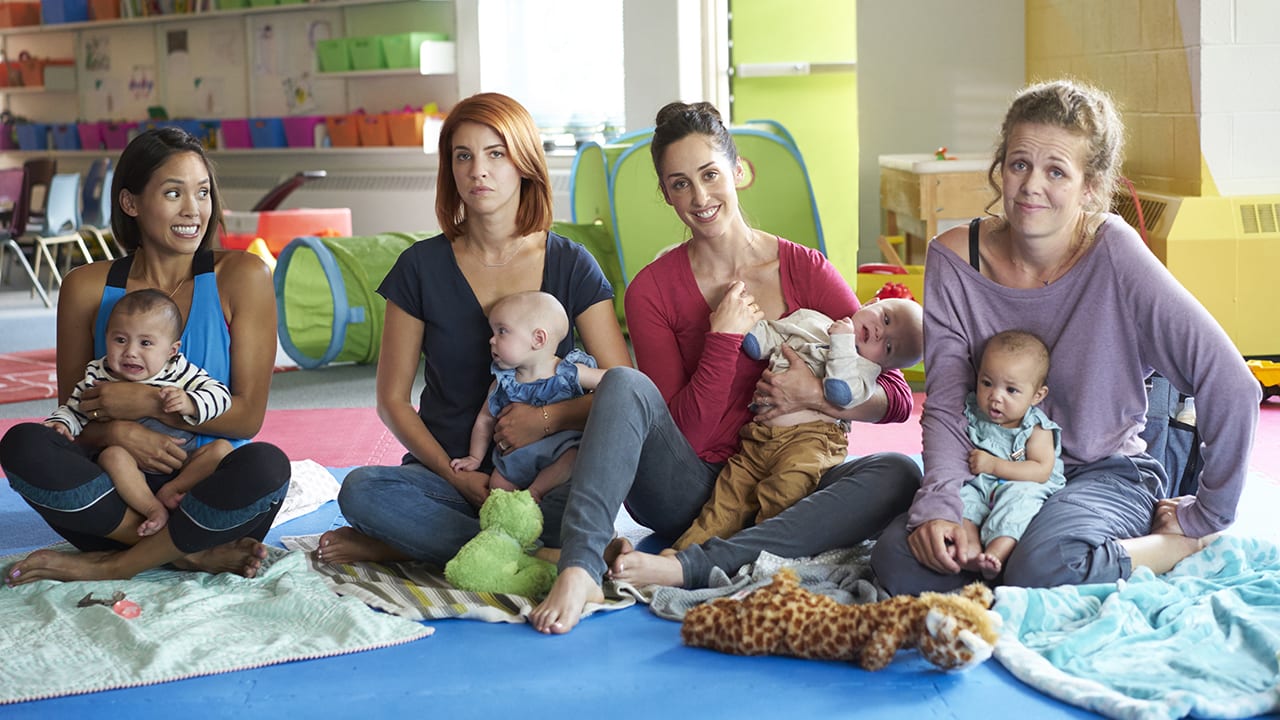 Workin’ Moms has been one of the most exciting new shows on air recently, and it rightfully earned a massive fanbase throughout its first season. Now, fans cannot help but think about when the next season of the show will air and what more is in store for them, and that’s exactly what we’ll be discussing in this post.

Before we begin, I want to let you all know that this post may contain a bunch of spoilers from the previous season as well. If you don’t want to get spoiled, I suggest that you stop reading the post here. However, if spoilers don’t bother you, we can get started.

The first thing that you probably want to know is that the show is Canadian and it already has three seasons out. We’ve just got access to one though. That’s right. The show started airing on the CBC in Canada in 2017. Netflix picked up the show to air outside of Canada in January 2019, and it finally started airing by the end of February.

So that pretty much means that we have two more seasons ahead of us and that we will have a lot to enjoy as we move forward on this journey. The finale of the third season of the show recently aired in Canada, but we’ve just got one season on Netflix US for now. There’s definitely more coming our way, and if you think when that will be, I have the answer for you.

While there hasn’t been any official announcement yet, it is believed that Workin’ Moms Season 2 will be out sometime in Spring 2019, which isn’t all that far away now. We’re just a month or so away from getting the show’s second season, and I think that’s great.