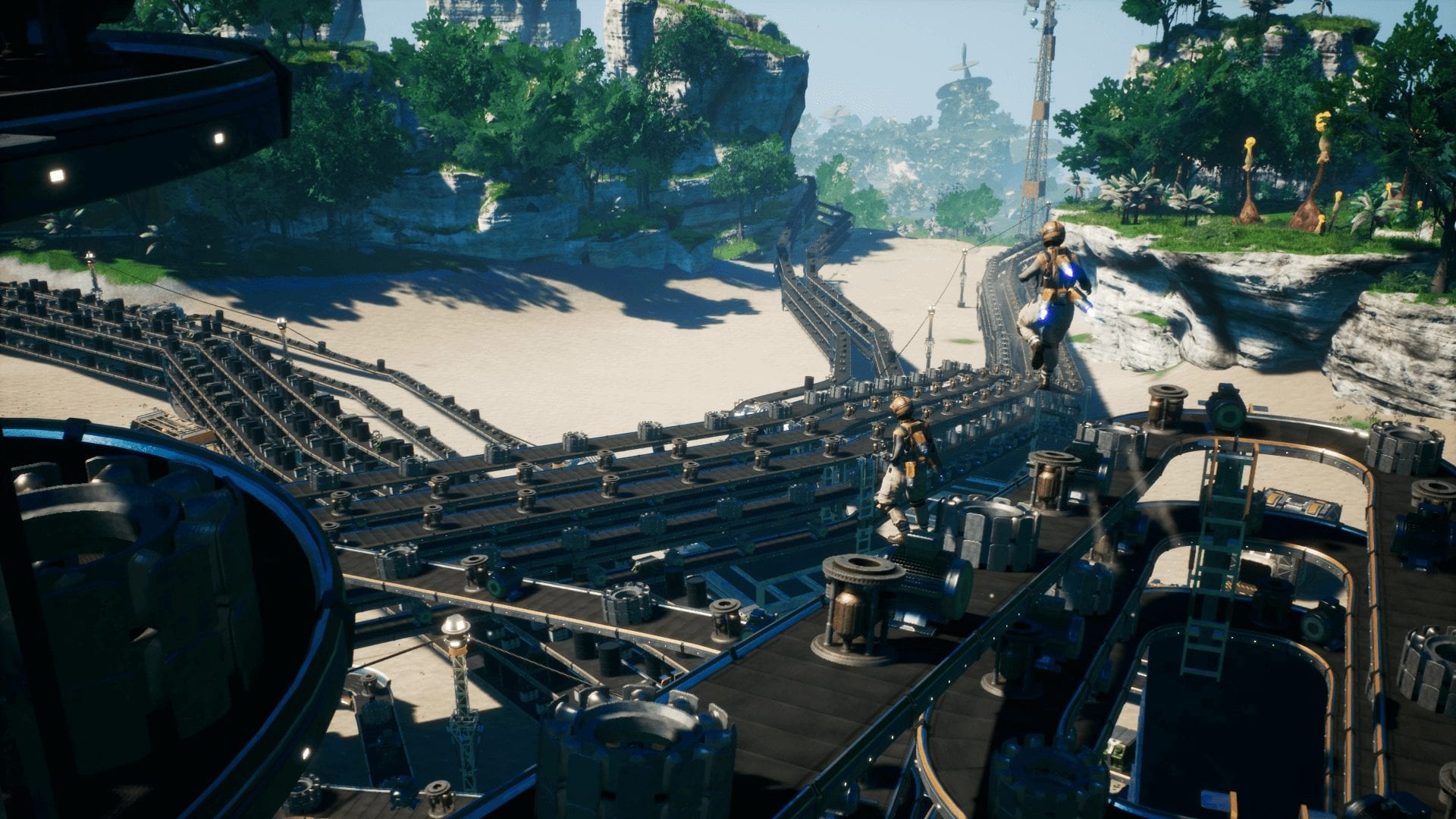 Satisfactory comes out later this month, and fans cannot wait to get their hands on this game. I’m pretty sure you’ve all heard of this game by now, but in case you haven’t, let me inform you a bit about what the game is all about.

Satisfactory is a game from Coffee Stain Studios, and in this game, our character is sent to a planet to gather resources with the help of big machines. There is a huge level of manual gathering in this game, which makes the grind even harder. At the same time, we’ll see players ultimately focusing on building bigger and complex factories as we’ve seen in Factorio. The idea behind the game is very intriguing, and I think it’ll be a success when it does come out. 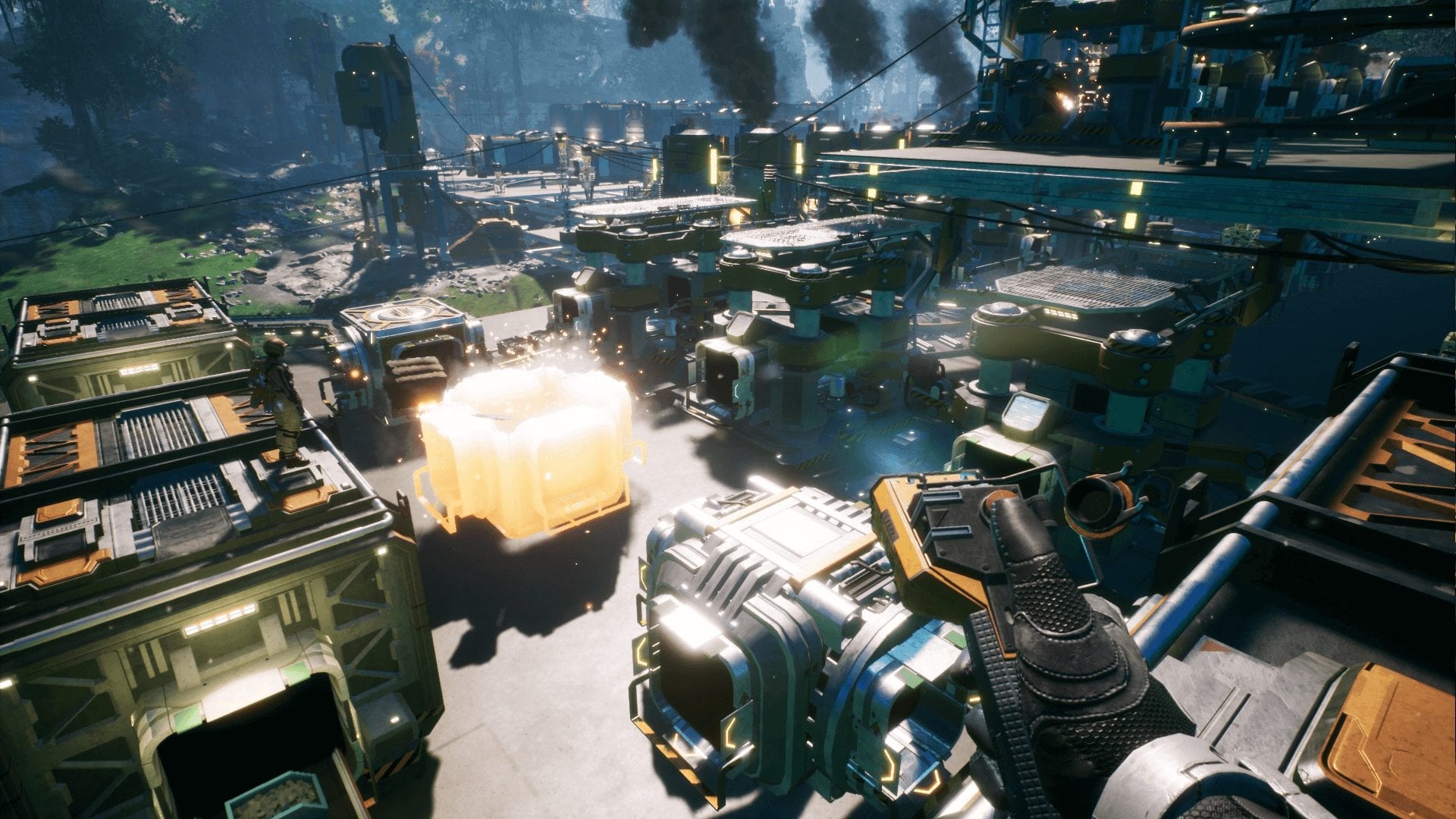 If you want to know more about the idea behind Satisfactory, then you may need to check this trailer out. I’ve been really impressed by it.

This trailer certainly does highlight the positives of this game, and fans have reacted very positively to it so far. Unfortunately, it shows little to no clip from the gameplay, and that’s disappointing, to say the least. However, we don’t even have to wait for that long now as the update for Early Access is March 19, 2019.

Satisfactory’s Senior Designer Oscar Jilsen was interviewed about the game recently, and he said that you are sent to a planet, and you have build this thing. You construct a giant space elevator, and you funnel resources into it in a few stages, the moment you finish it, and reach the end, you have to press the ‘I Win’ button.

With that, we know that there will at least be an end game. Either way, we’re just a week away from the Release of the game now, so we’ll find out if it is worth it pretty soon.