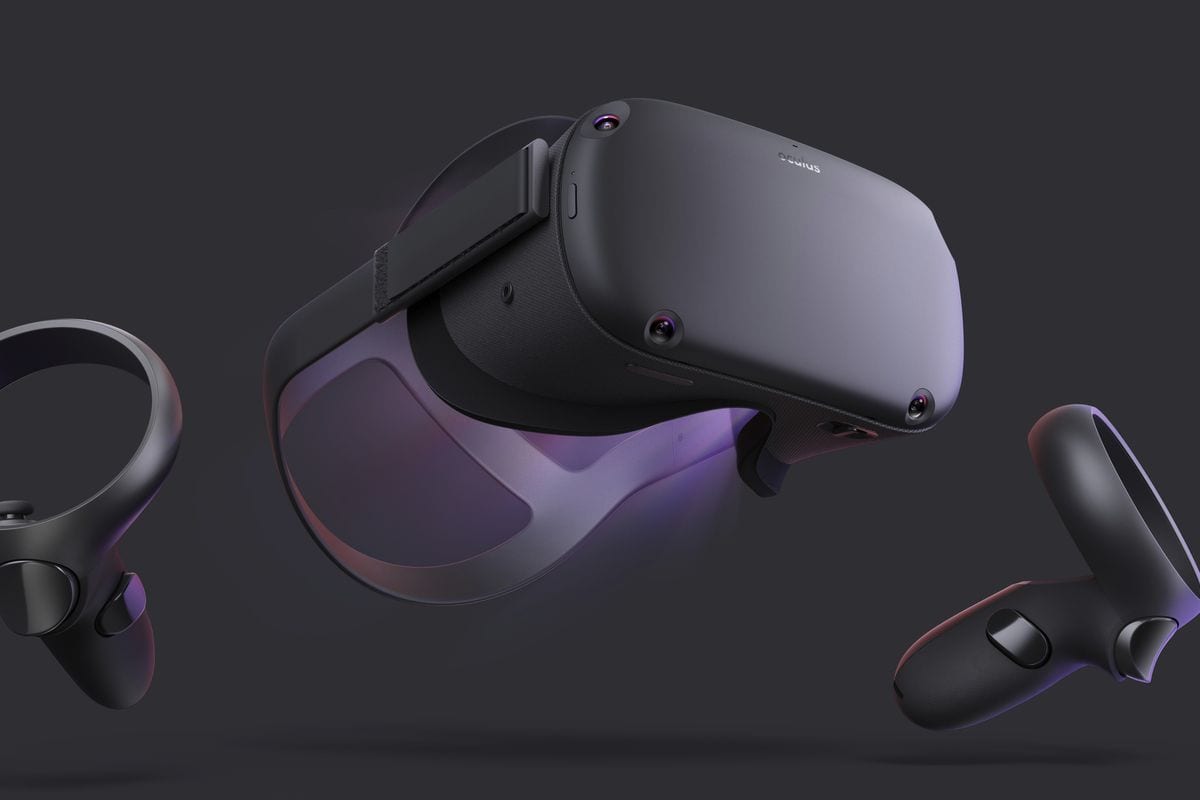 Oculus Quest offers a lot of stuff for virtual reality. It is the latest member of the Oculus family, and it has been in works for a very long time. The project has been brewing for some time and now Oculus is ready to release the item to the rest of the world. Oculus Go, which came out before Oculus Quest was restricted to some extent. The newer project will allow six degrees of freedom tracking. This will enable the buyers to walk around anywhere without a wire to hinder your fun.

Thus, the buyers will also be able to crouch, jump and some lateral movements. There is more freedom but, there is a con as well. The Oculus Quest is not as powerful as the Oculus Rift. Oculus Rift needs an Nvidia 960 GPU or better to work.

Oculus Quest is expected to release in 2019, and it will have 50+ games with it. Some of these games include Star Wars’ Vader Immortal, Moss, Stormland Superhot VR, etcetera. These games will utilize the revamped versions of the Oculus Touch controller.

The headset is valued at $399 (about £300, AU$550). The device has no wires or anything, and it handles the processing inside the unit itself. If you are enthusiastic about such things, then I would recommend checking out this particular device.

Facebook CEO Mark Zuckerberg made an announcement at Oculus Connect 5, in which he announced that Oculus Quest would be available in spring 2019 in North America. There is no exact update for the device but, we should expect to get one soon enough.

The reason for the high cost of the device is that it is a standalone headset. As I said earlier, the processing power of the headset is inside it. If you are concerned about going too far away while using the VR, then you shouldn’t worry as the chaperone system is still working in the headset.