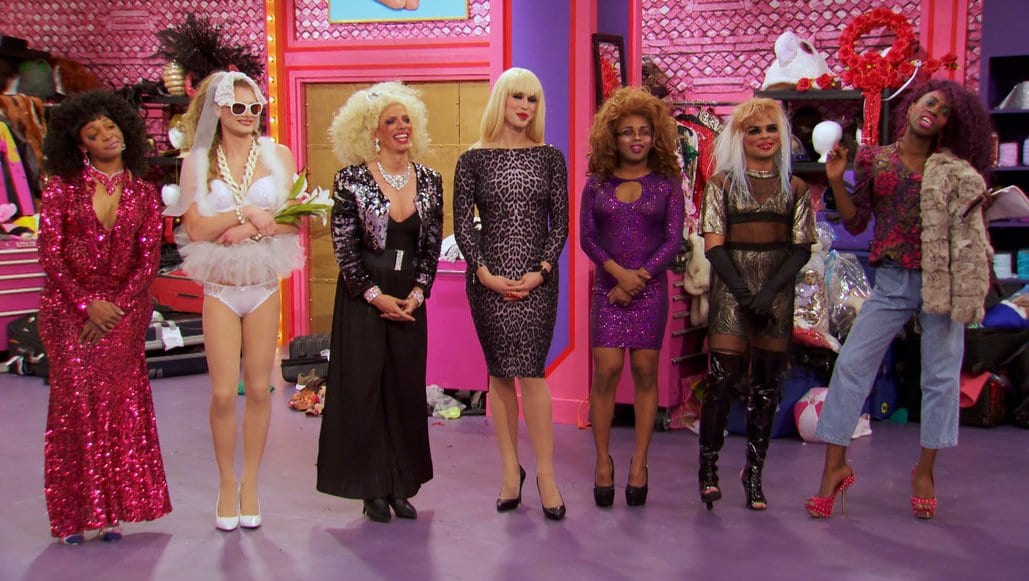 In this post, we are going to talk about RuPaul’s Drag Race season 11 episode 4 where to watch, and spoilers. But before that, I would like to take a quick recap of the previous to understand better what is waiting in the next episode. Therefore, the following paragraph will contain spoilers from the previous episode, including the elimination. So those who have not watched the previous episode should skip the next paragraph.

As we know, the previous episode featured the contestants trying to sweet-talk at the Seduction concert. All the participants were trying to do their best, and winning the small challenge. The winners Nina West and Ra’Jah O’Hara became the team leaders, for the main challenge of the previous episode. They had to select their divine diva and preach them, and Nina’s team was clearly dominating over Ra’Jah’s team. All the losing team players had to fight for staying in the competition, and by the end, Honey Davenport had to leave! Now, let’s talk more about the next episode!

The show is now three episodes deep into the eleventh season, and the fourth episodes are supposed to drop this Thursday. The fourth episode of RuPaul’s Drag Race season 11 is scheduled to broadcast on 21 March 2019. The show is televised on the Logo channel at 10.30 PM in the US. The next episode is titled ‘Trump: The Rusical.’

The show is also available to be watched online on the Logo TV app, where viewers can stream any of the Logo shows online. Additionally, there are numerous online streaming service providers such as Hulu, Sling, Amazon Prime Video where viewers can watch Logo channel online to stream RuPaul’s Drag Race at the mentioned time.