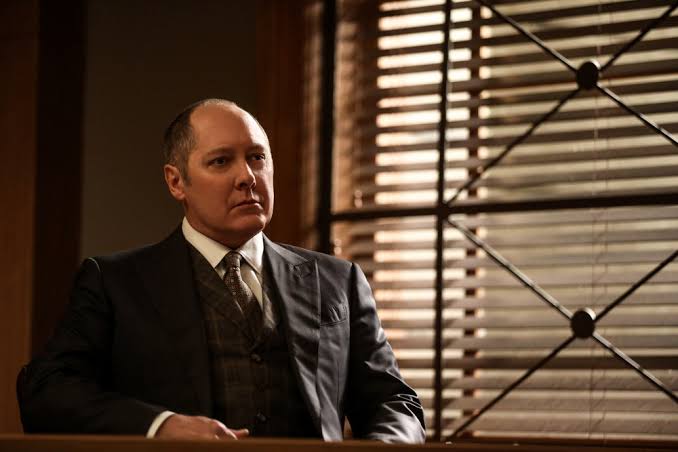 In this post, we are going to talk about The Blacklist season 6 episode 12 where to watch, and spoilers. However, the eleventh episode is yet to be broadcast, while writing the episode. But we do know that after watching the eleventh episode, fans would be asking when will the next episode release and what will it feature. So here we are, with everything available about the twelfth episode.

The eleventh episode is supposed to see Liz trying to save Red somehow, but she will also be making a movie together. As we are aware, she unknowingly busted Red while he was escaping from prison, and she might want to repay her fault. Liz and the Task Force would be seen revealing the reality of an international assassination, which might help them with Red’s life!

The show will be eleven episodes deep into the sixth season today, and the twelfth episode is due next week. The twelfth episode of The Blacklist season 6 is projected to release on 22 March 2019. The show is broadcasted on the NBC channel at 9 PM every Friday. The next episode is titled ‘Bastien Moreau: Conclusion,’ which is a two-part episode, and this is the second part.

The show can also be watched online on the NBC app, where viewers just have to provide existing cable TV subscription details to log in. Moreover, there are numerous online streaming service providers such as Roku, Sling, DirecTV Now where viewers can watch NBC channel at the mentioned time to watch The Blacklist. The following paragraph will contain spoilers from the upcoming episode.

The twelfth episode is supposed to conclude the two-part episode Bastien Moreau in the next week, where Cooper is supposed to plead against the White House on behalf of Red, without thinking twice about his status. On the other hand, Liz and The Task Force is supposed to continue their search for ‘The Corsican,’ who has ties with international intrigue.