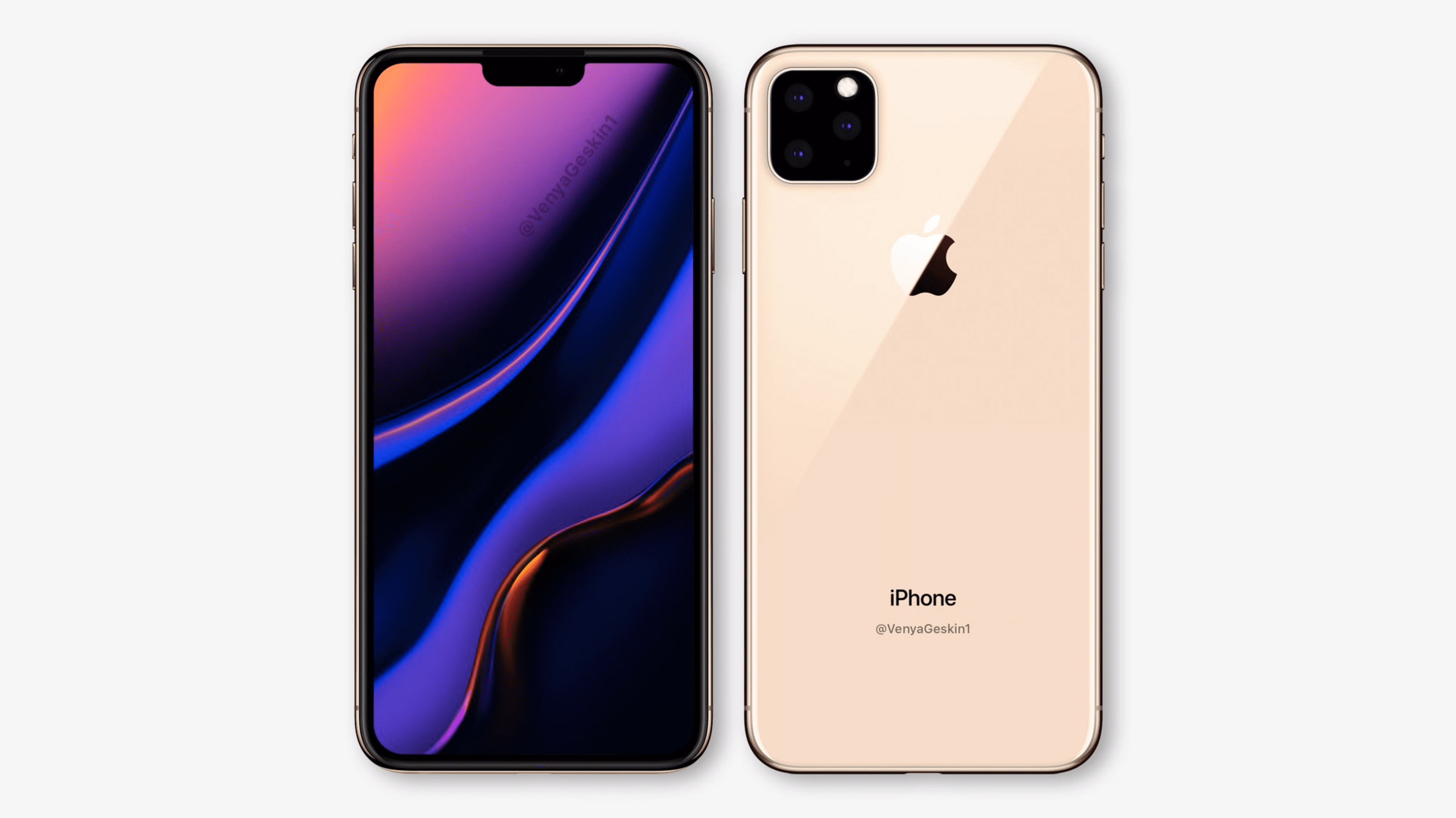 Apple launch of iPhone XR, iPhone XS, and iPhone XS Max were very successful, and it built a blueprint for what the next phones are set to follow. The A12 bionic chip debuted in these phones, and the cameras which were close to perfect were improved even further.

Apple also managed to make their big phones even bigger with the iPhone moving to 6.1 inches on XR and 6.5 inches on XS Max. When you think of all that an iPhone already has, it is hard to find something that you’d want to be improved on the phone.

The iPhone 11s will be rolling out soon enough, and we know that there will be a lot of additional stuff packed in there in order to make it compete with Samsung’s recent Galaxy S10 series. So, in this post, we’ll be discussing exactly that.

So what exactly will be the improvements made in iPhone 11 as they role out? Well, we’ve heard quite a lot already, and here’s a little rundown for you. The first things that the new iPhone is said to have is a triple lens camera array.

We’ve already seen the setup on other phones now, and it’s time Apple switches to it too. According to some rumors, Apple is also going to be working on a waterproof display that’s going to work even under water. So, that’s already a huge step up.

We’ve already seen the patent portfolio of a defunct maker of a 3D depth-sensing security cameras powered by AI, and we’ve been told that the new technology may even find its way to the iPhone. That’s already a lot of stuff, and aside from this, we’ll also see some improvements rolling out with the software.

When exactly is the iPhone 11 coming out? We expect Apple to release the iPhone 11 and it’s variants in later 2019. The phones will likely follow the pattern of the previous ones and be out in September 2019.