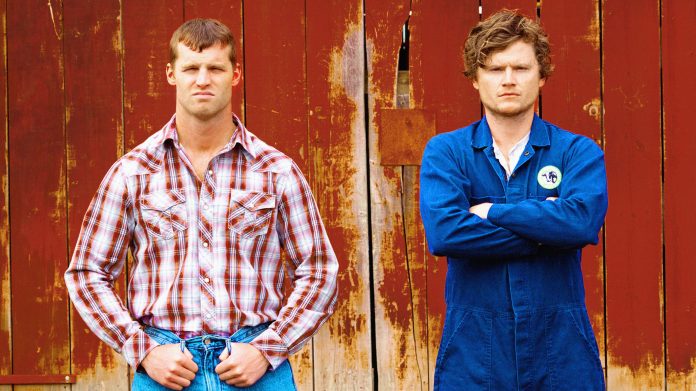 Letterkenny released its eighth season on 25th December, and the US is also getting the new season today. But that does not end the story, as everyone is asking for what’s more in the future for Letterkenny. Therefore, we are here to discuss the ninth season of Letterkenny, whether it will be happening or not. So, keep reading ahead to know Letterkenny release details, cast, and updates.

Well, the show is not officially renewed by any streaming platform, not by CraveTV nor by Hulu. However, still we do know that there will be more episodes coming out, as we have already heard from Jared Keeso about it as he said back in last year that there are 40 more episodes coming, when only fifth season was released.

After fifth season, we got three seasons and a total of 19 episodes (six episodes in sixth and seventh seasons each, and seven in the eighth season), while we still have 21 more episodes confirmed! So, we can expect three more seasons in future.

Who stars in Letterkenny?

When will Letterkenny Season 9 come out?

The eighth season released way earlier than expected, in just three months from the seventh season. However, we are not expecting a similar approach again, although it might happen again too! Nonetheless, we expect the show to return with another season in Spring 2020, although we are looking forward to an official announcement, and this is just an approximate.

We are closely looking all the advancements happening, but there has been no new details coming out about Letterkenny. Even the Twitter account of the show has nothing for us to know about the next season. However, we do know that the characters are going on a tour where they will meet their fans! Moreover, the seventh season is now available on DVD, here is the tweet informing us about it.

Due to recent Coronavirus pandemic, the tour of Letterkenny has been cancelled, and here is the Tweet confirming it!

Meshack Makungo - March 26, 2020 0
Karasumo had finally moved to the second round as Asahi had performed exceptionally for the team and ends the match with a finishing blow...