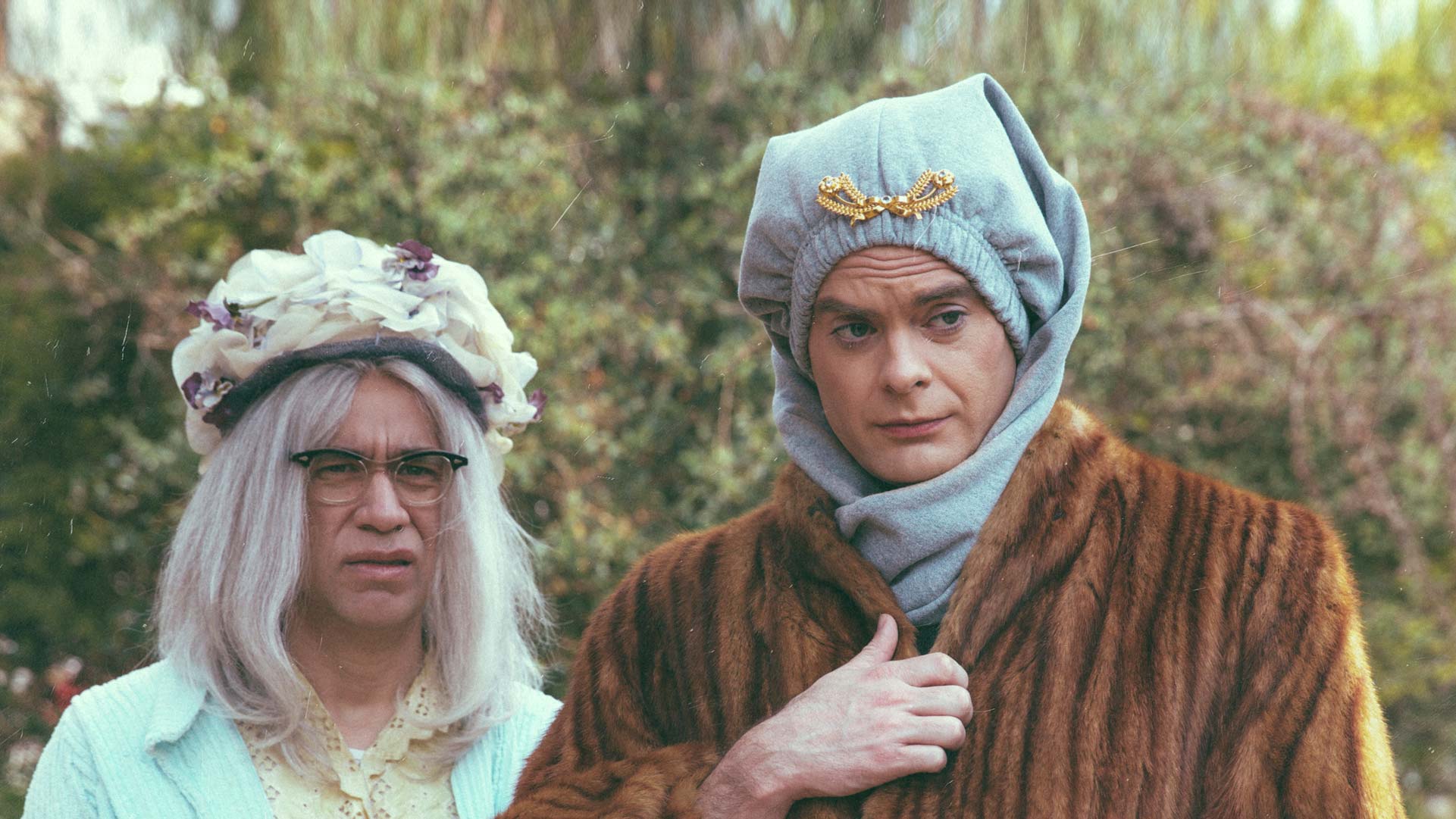 Documentary Now!, an American mockumentary comedy television series that entertains the viewers with the world’s best-know documentaries which pay the loving homage. The television series is created by Fred Armisen, Rhys Thomas, and Bill Hader and Seth Meyers. The series is said to be IFC’s Original series, premiered on 20th August 2015. The documentary displayed in the series is similar to fictitious subjects, but each episode adopts a nonfiction film making honor the stories that didn’t happen in actual.

The three seasons having seven episodes in each has titles of the episode, which seemingly describes the content inside it.

The first season includes a number of different documentaries choose all over the world which includes, “Sandy Passage,” “Kunuk Uncovered,” “DRONEZ: The Hunt for El Chingon,” “The Eye Doesn’t Lie,” “A Town, a Gangster, a Festival,” “Gentle & Soft: The Story of the Blue Jean Committee, Parts 1 & 2”.

The second season includes some other topics of documentaries choose over the world which included some documentaries of the year 2015 and 2016 such as, “The Bunker,” “Juan Likes Rice & Chicken,” “Parker Gail’s Location Is Everything,” “Globesman,” “Final Transmission,” “Mr. Runner Up My Life as an Oscar Bridesmaid, Parts 1 & 2”.

Experience Earth through the eyes of one of our best documentarians. Take a moment to share the beauty of our planet. #SevenWorldsOnePlanet premieres tonight at 9PM on @IFC. pic.twitter.com/iK7HpKrq3w

The stars included in the series includes Helen Mirren as the presenter; he plays the role of the host giving the audience an overview of the documentary. Fred Armisen and Bill Hader are shown as the ones who play a pivotal role in the documentaries. Mirren showcases his talent by presenting a nonchalant comedy (manner of comedy). At the same time, Armisen and Hader bring the fun out of all the episodes, which is bound to get more laughter to the viewers. The episode keeps on switching in and out some of the guest stars throughout the season. Cate Blanchett and Michael Keaton are likely to be seen among those guest stars.

We are likely to see the comedy trio of  Armisen, Hader, and Mirren return, we will see more guest stars appearing on the show to keep things funny and interesting if the viewers of the show are lucky enough.