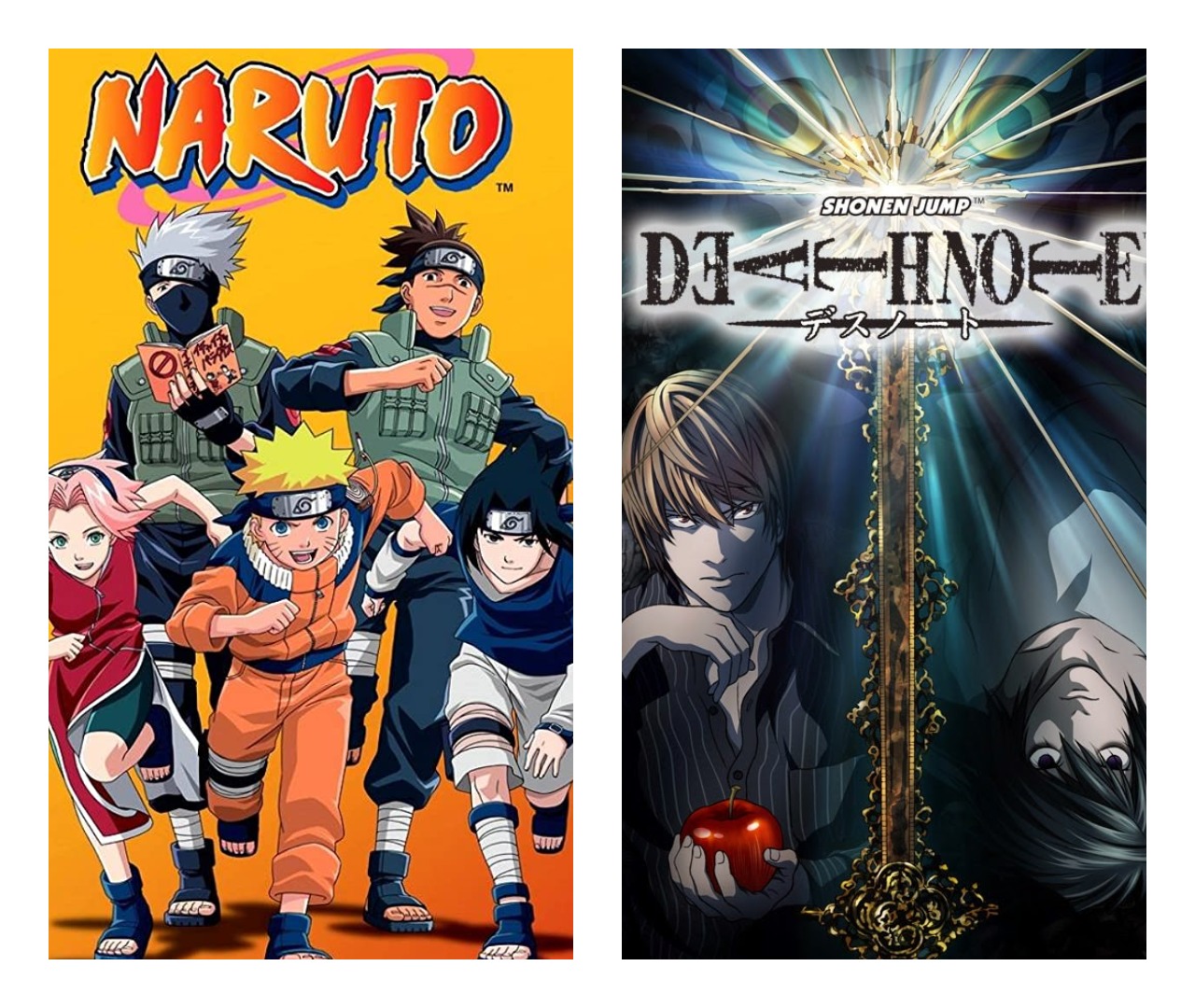 While we fellow weebs know a thing or two about how to self-isolate, it’s more than ever necessary now to be holed up in our homes and not step outside. Many of us would have never thought that we would be asked to live the life of a NEET, but here we are. While we are ever so used to staying in our room, it gets boring. Very boring. If you are an avid anime watcher, you must have a list of anime you have always been meaning to check out. Or maybe you are just a newbie who wants to delve deep into the magical world of anime since we all have a more than little time on our hands.

Binge-watching is when you watch a number of episodes of a show in a row for an extended period of time – basically marathon watching. There are some series that are just better suited for watching in one go, as they are made in such a way that each episode flows seamlessly into the next, making you want to continue watching. With anime, we, of course, have many shows like that – once you start watching, you would have to fight yourself to stop. So here, we have prepared a list of anime that you can spend your time binge-watching while you’re staying inside.

Naruto is a perfect anime for people who want to get into anime, or if you are a seasoned veteran who has somehow not watched Naruto and wants a long show to watch. The explosively popular show is about an idiotic but lovable kid Naruto who wants to become the Hokage, the leader of his Ninja village. Created by Masashi Kishimoto in 1997, Naruto is one of the most well-known anime characters of all time. The anime of Naruto consists of around 700 episodes to its name, with two different series. First is Naruto, which has 220 episodes in total and then Naruto Shippuden, which consists of 500 episodes.

Naruto is a very inspiring show. It is all about that believing in friendship and conquering challenges and your personal battles type of anime. But it is done right, and the show is loads of fun to watch. You will be taken by surprise by how compelling and complex the plots get in different stories in the show. There are loads of characters with their own backstories and character arcs. It is basically the show to pick up if you want something to binge on.

Death Note was the first-ever anime that I watched – at least my first show after I understood that there’s a thing called anime – but I remember not being able to put the showdown to do something else. I was glued to the screen, constantly wanting to know what was going to happen next. Death Note is about a high school genius Light Yagami who finds a strange book on the street – a Death Note. This book enables its user to kill anyone by writing their name on it. He decides to test the book out by writing a criminal’s name on it – and the criminal dies immediately much to Light’s surprise. He decides to rid the world of evil by killing criminals from all over the world and become a god. The police obviously don’t see Light in the same Light and hire the world’s best detective – a young and unknown personality named L.

Death Note has episodes that flow into each other, so it’s better if it’s binge-watched. The plot is very detailed, so this is one of those shows where you don’t want to take too long a break between episodes because you might end up forgetting a lot of what happened in the previous episode once you resume watching. The show is also fairly short with only 37 episodes, and with a lot of free time around, you can finish the show in three days with ease. (I finished it in one and a half-day).

One of the most critically acclaimed anime of all time, Neon Genesis Evangelion, should be on your watch list even if you are not that into anime. The acclaimed classic features a lot of religious themes and imagery, and it well known for how it incorporates the symbolism in its story. The show is set in a futuristic Tokyo, with the story taking place fifteen years after a global catastrophe. Shinji, a fifteen-year-old boy, is in the middle of our tale. He is recruited by NERV, which is an organization responsible for creating EVAs – to pilot giant armored robots called Evangelions. The main purpose of these Evangelions is to fight Angels, monstrous beings that are causing havoc on the world. The anime shows the various experiences and feelings that the pilots of these robots go through.

Neon Genesis Evangelion is the love letter to the genre of mecha by Studio Gainax. There is a lot of attention to detail with all the parts and mechanisms of a robot – you can feel the passion and love the makers put behind designing it all. The great-looking cinematic style, the iconic soundtrack, and the portrayal of Shinji’s struggle with depression make this a great show to binge-watch.

Psycho-Pass is set in the 22nd century, where the people place their trust on the Sibyl System – a powerful network of psychometric scanners uses a method to determine the threat level of each citizen – by checking if they have any criminal intent, which is known as Psycho-Pass. The Sibyl System uses Inspectors and Enforcers to determine the public’s Psycho-Pass. Our story revolves around one such Inspector Akane Tsunemori and her Enforcer, Shinya Kougami. The series follows them through their work as they slowly learn that the Sibyl System that everyone trusts is not as accurate as they are led to believe.

The dystopian sci-fi premise of Psycho-Pass is really well done as it feels very believable and is executed well in general. While the show is fairly episodic at first, it later gets burned into a larger story around a crime ring-leader. The soundtrack and the opening and ending theme songs are just amazing; the OST is basically one of my favorite parts of Psycho-Pass. The show goes through some splendid arcs as it culminates into a satisfying ending. You can wish to continue with the second and third season if you want, and both are just as good if not better.

Taking place at the Luna Nova Magical Academy, Little Witch Academia tells the story of young girls training to become witches at the prestigious school. Akko Kagari enrolls at Luna Nova Magical Academy after getting inspired by a witch named Shiny Chariot – only to find the whole ordeal unpleasant, struggling due to not belonging from a magical background. However, her life at school changes for good when she discovers a powerful magic relic left behind by Chariot called the Shiny Rod. Akko embarks on magical adventures with her friends Lotte and Sucy as they learn the true meaning of being a witch.

Little Witch Academia is a fun show that is family-friendly and will be enjoyed by all kinds of anime fans. The show does a good job of fleshing out the characters in a unique way whilst growing them. The story of Akko believing in herself despite the odds being heavily against her is really inspiring. The girl learns that she can achieve success in accomplishing her dreams through hard work and belief. Little Witch Academia also features an excellent soundtrack along with beautiful visuals, which makes the show never not interesting. It is a great show to binge if you are looking for something that’s a little chill and full of amazing visuals, as well as having fleshed out characters and a well-written story.