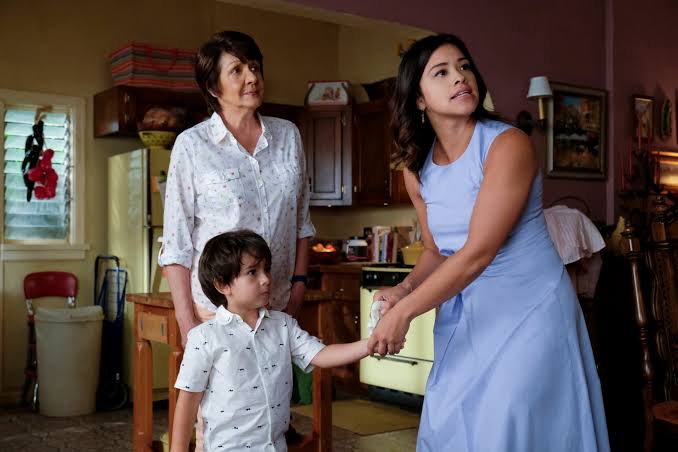 In this post, we are going to talk about Jane the Virgin season 5 episode 2 update, where to watch, and spoilers. But before that, it would be important to know what happened previously to better understand what will follow in the next episode. Hence, the following episode will contain spoilers from the previous episode. If spoilers bother you, then you should directly read update part!

We have been waiting for this day, and it finally came. The fan theories were spreading like wildfire, and I did not expect that we would need to apply those from the very first episode. Michael is back and I really do not know how to react. But when I saw that he has amnesia, I was even more concerned as we cannot directly know what actually happened to him. And Jane, oh my god, her reactions were relatable, and I would appreciate her acting skills! Now, let’s talk more about the next episode.

The show can also be watched online on the CW app, which is the official app from the network which lets viewers watch any of the CW shows online. Moreover, there are many online streaming options such as Hulu, Roku, DirecTV Now where viewers can watch their favorite Jane the Virgin by streaming The CW channel at the mentioned time. The following paragraph will contain spoilers from the next episode.

First of all, the shock of seeing Michael alive is not going anywhere, and Jane will be seen even more worried. Her Catholic beliefs will bother her, and she will be going to ask Alba to help her in this trouble. However, she would be getting a response which she might have never expected from Alba. All my concentration is on Jane and Michael, and nothing else can strike my mind right now. Take a look at the trailer of the upcoming episode!