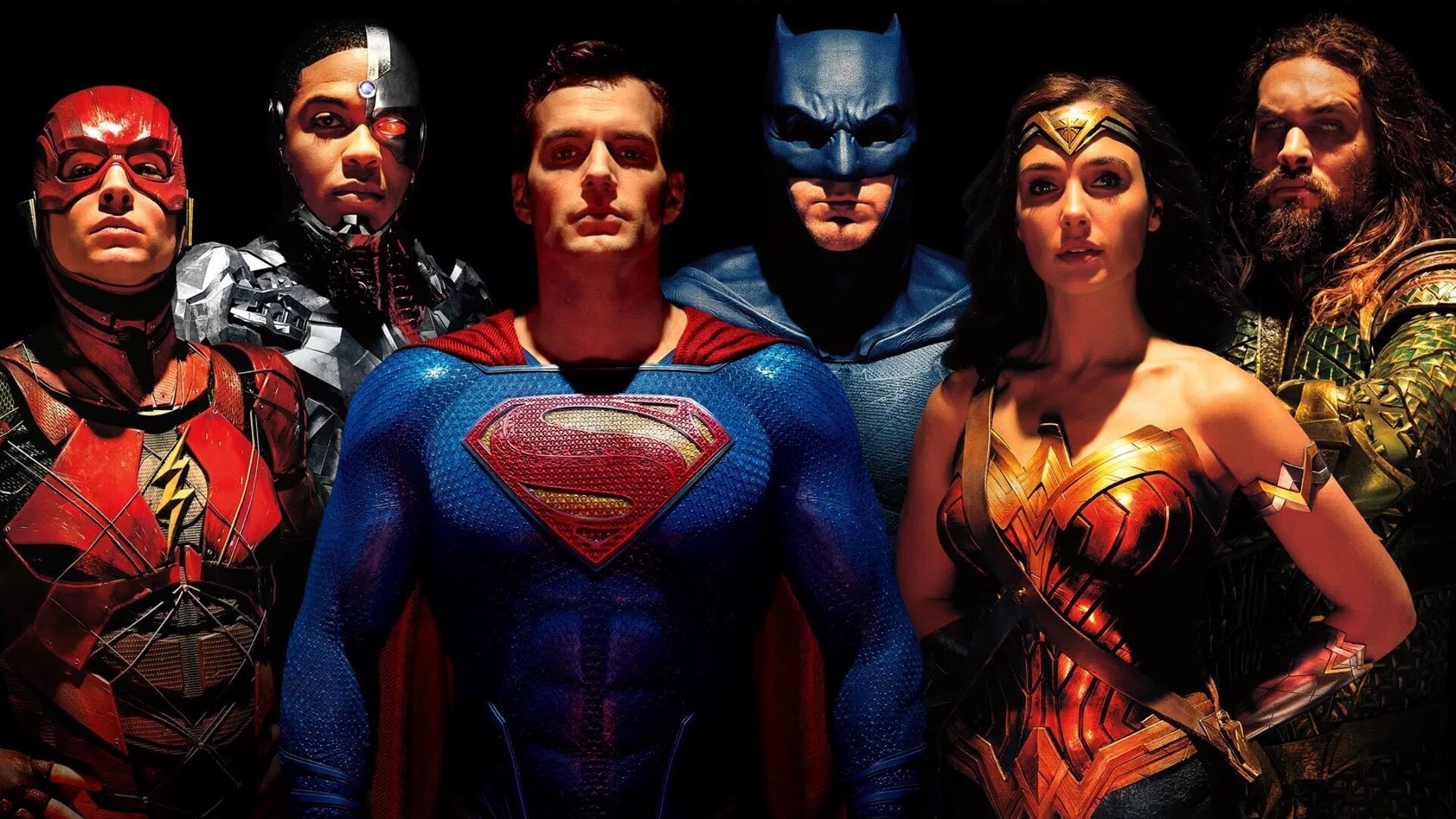 The Justice League was released in 2017, which had troubled in the pre-production there for the update was delayed initially it was supposed to release in 2016, but it was postponed to 2017. The reason behind that was the tragic death of Zack Snyder’s daughter.

Therefore the movie was postponed, and the director was also changed. The movie was handed over to Joss Whedon, who then made some major changes to the movie. He added approximately 80 new script pages and reshaped the whole movie. So the movie you saw in the Cinema Hall at the time was not the Zack Snyder version. After it’s released, the film has faced a lot of criticism from the critics as well as the DC fans, and Commercially also the film didn’t perform to its expectation.

As a result, fans have clambered a persistent campaign to release the Snyder Cut as they can’t wait to see the original directors’ version of the film as they are expecting some major changes in the storyline from the Non-Snyder version the movie. There has been a lot of rumors surfacing about the Snyder cut version, some say it’s not real doesn’t exist, some say it’s real it exists and will release soon. Don’t worry, and we have gathered all the recent updates about Zack Snyder’s Verison of Justice League, it’s probable updates, plot and many more. We will talk about those points in this article, So here is everything you need to know about Jack Snyder’s Version of Justice League.

Is Zack Snyder’s Version of Justice League Real? Does it even exist?

There has been much dispute about the Snyder’s Version of Justice League, whether or not it even subsists or not. But the good news for all the fans who are reading this article is that Zack Snyder himself revealed that he has a director’s cut of the film he revealed on many occasions and also he confirmed that he has reviewed his cut of the film before leaving the film because of his family tragedy.

When Zack Snyder departed from the project it was disclosed that he has already reviewed his cut for the movie, and in 2019 he also posted an image of his version of the movie on the internet. Likewise, he also shared fresh Justice League Snyder cut images of Martin Manhunter who was supposed to debut on DCEU, which made headlines again. He has been revealing such information again on the internet as this time by posting pictures of Martha Kent(played by Diana Lane), Lois Lane (Amy Adams), which indicates there is something for the fans, we will just have to wait for sometimes for the official confirmation. 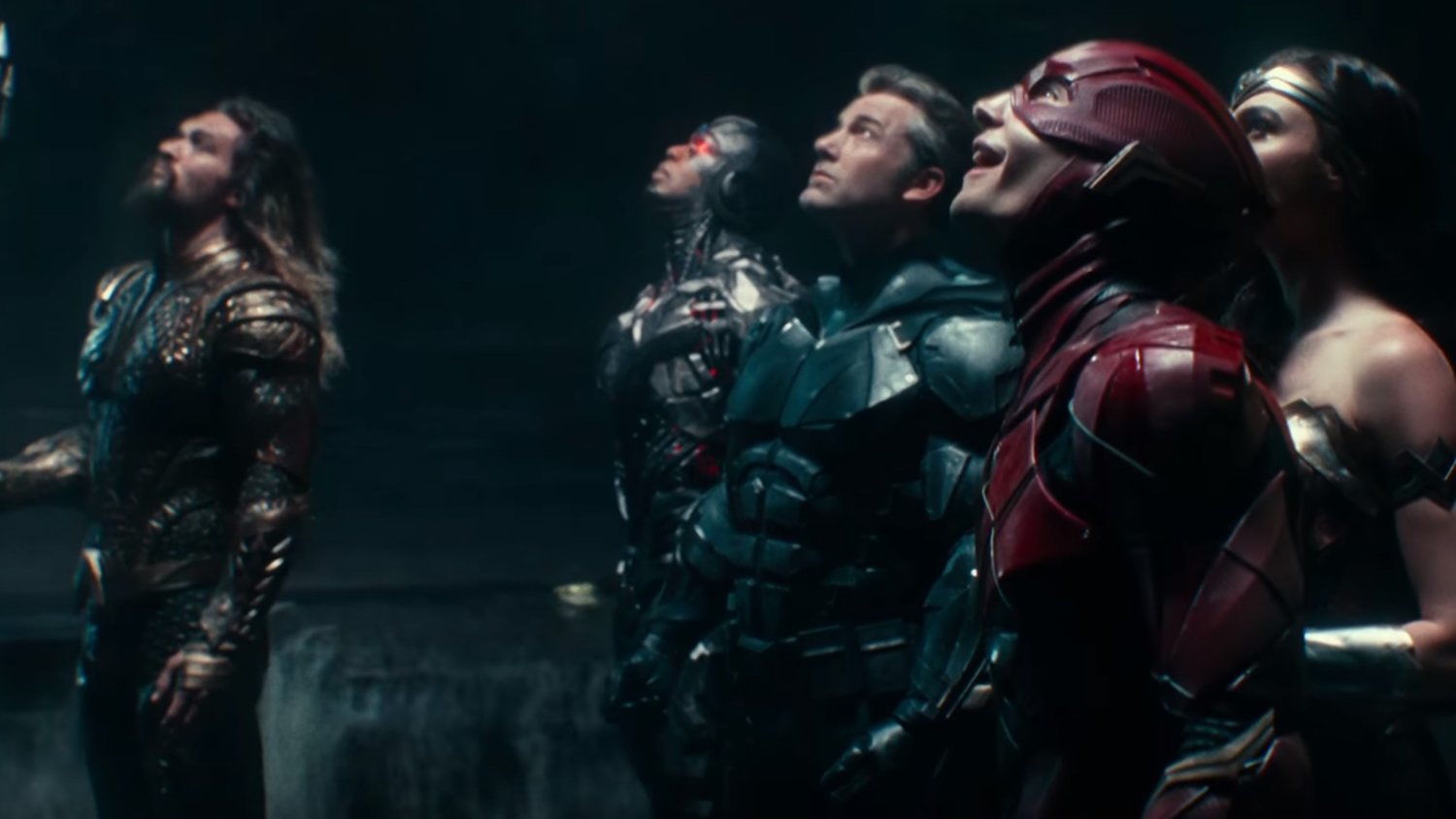 What will be the duration of Snyder’s Cut of Justice League?

Zack Snyder has a reputation for directing long movies like Batman vs Superman which was 3hours and 3minute long, and according to our sources, Jack Snyder Cut of Justice League will be 214 minutes long(3 hours 34mins).

What will be the Story of Jack Snyder’s Cut of Justice League?

We do not have any official news regarding this but according to sources, the Snyder Cut version will be slightly different from the 2017 version released maybe we can witness an alternate ending, and also the Snyder cut version of Justice League will likely feature a new villain of DCEU Martian Manhunter. But the basic level of the story will remain the same as The villain Stephen Wolf is attempting to collect the mother box do Batman puts together a team to defeat Stephen Wolf, and also reawaken Superman to help them win the final battle against Stephan Wolf.

Except for the similarities discussed in the above, we can witness some significant differences between both the films The Snyder Cut Version is presumed to have some backstories of each character that was missing in the Joss Whedon’s version and it portrays the Cyborg back story to construct the whole movie. But in Whedon’s version, he was only a supporting character. As of now, we only have bits and pieces of information regarding the director’s plan for the movie. However, if we receive any further information regarding the Snyder Cut we will keep you posted. 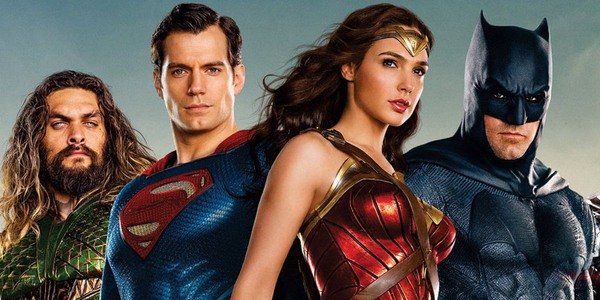 What will be the Cast for The Snyder Cut Version of The Justice League?

The Snyder Cut Version is expected to feature somewhat the same cast as the original 2017 version of the movie, which comprises of the following main cast:

Is there a Trailer of Snyder Cut version of the Justice League?

Regrettably, we do not have a trailer of Zack Snyder’s Justice League yet but we will keep you updated with the original information as an official announcement is made. However, you can refer to the following video to get some updates about the Snyder Cut Release.

What is the update of the Movie? and where can we stream it?