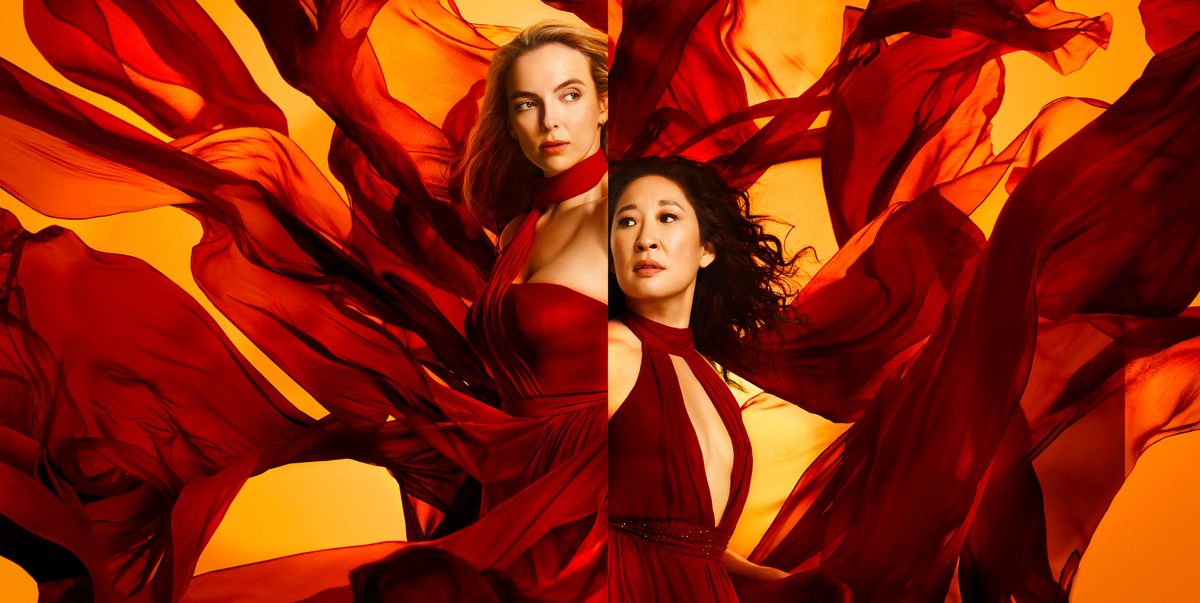 Killing Eve is a British Spy Tv series produced by Sid Gentle for BBC America that follows the story of Even Polastri: A British Intelligence officer who has been appointed a task of capturing an assassin Villanelle. Following the release of its first season, the show attracted a lot of viewers, and it has been successful in the United States and the UK.

Both Critically and TRP Wise, the show has got pretty impressive numbers when it comes to ratings. In IMDb, the show is continuing a rating of 8.3/10, and in Rotten Tomatoes, the show has an impressive 96 percent approval rating. The show was revived for its 3rd season and was released on 12 April 2020. In this article, we are going to provide you all the information regarding all the episodes of season 3 released so far.

The story of Killing Eve follows the story of A British intelligence officer, Eve Polastri, who has been assigned a task to catch a Psychopath assassin named Villanelle. Villanelle has been charged with murdering several people across Europe. And while reviewing the case, Eve crosses path with Villanelle on several events. They both eventually become obsessed with one another such that it becomes a risky contest of cat and mice.

Season 3 of Killing Eve will feature a fresh batch of 8 episodes. We are providing all the details regarding Episodes released and the upcoming ones.

Season 3 begins as after the events of Rome. Villanelle tries to start a new life in Spain and wants to get married to start a new life. But her Marriage is interrupted by the former assassin Dasha who used to train Villanelle in the past. She asks Villanelle to return for the twelve; in return, Villanelle demands that she needs to be promoted for the role of Keeper. Which will eventually make her more powerful than Dasha and Konstantin? Therefore she was tasked to kill a local political agent. 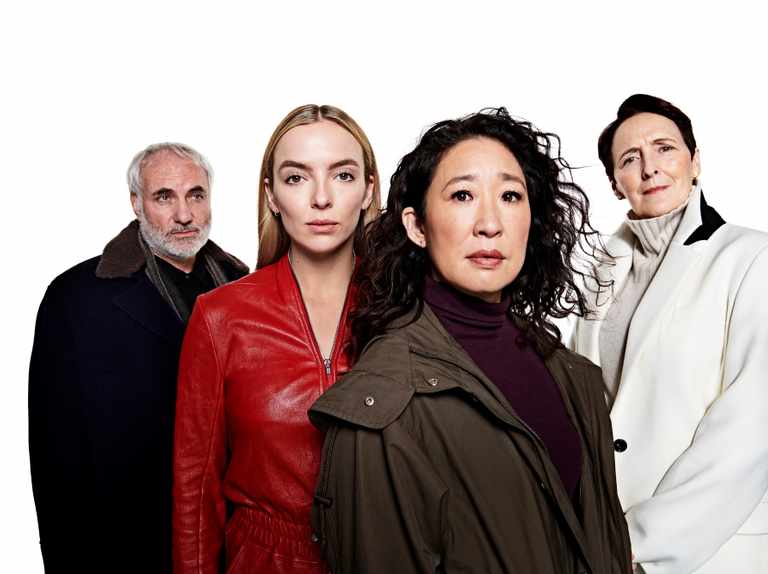 On the other hand, after the events of Rome, Eve now has resigned from her job on MI6 and started working in a Korean restaurant in New Malden in south London. She tries to adjust to her new life as she does. She is complemented by Kenny, who was also an M16 agent but left his job to work as an investigative journalist. She and Kenny agreed to meet to have a drink, but Eve discovers his body outside his office. He was thrown from a rooftop by some unknown attacker.

Is there a Promo for episodes?