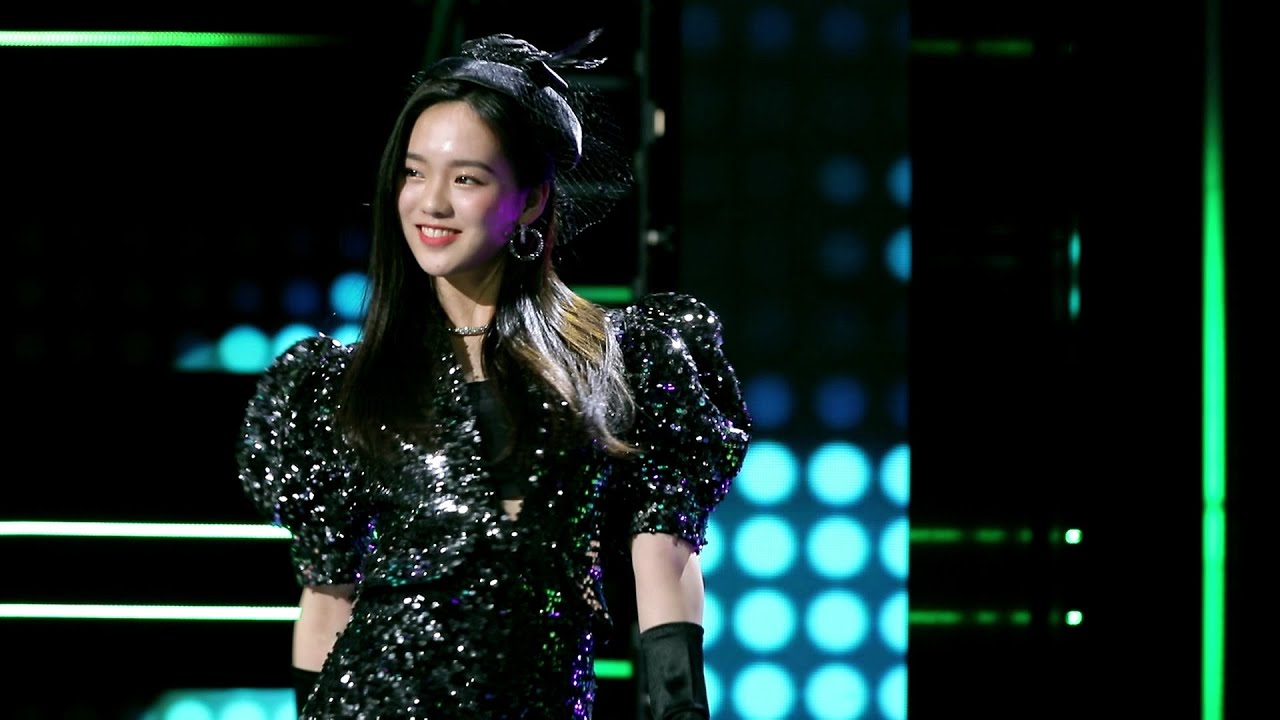 In this post, we are going to talk about Nizi Project part 2 episode 2 preview, and streaming details. As we know, the show is back again with the second part, where the girls are trying their luck and showing their talent to finally be one of the nine selected winners for JYP Japanese girl group of 2020. So, it would be interesting to see who makes it to the final group, and we are here with all the details available about the second episode. Now, let’s get started!

The show is now one episode deep into the second season, and the second episode is due this week. The second episode of Nizi Project part 2 is projected to air on 1 May 2020. As per the current details, the show airs new episodes on Fridays, so we will see the upcoming episode on next Friday!

Here is the preview clip of the second part.

However, we do not have a specific preview clip of the second episode as of now, and we will update this section whenever it becomes available.