The anime series ‘Somali to Mori no Kamisama,’ aka Somali and the Forest Spirit, is based on the manga (of the same name) written by Yako Kureishi. Let’s review the Somali to Mori no Kamisama Anime. The world is ruled by spirits, goblins, and all manner of strange creatures. Human beings perished. They are hunted to the very point of extinction. One day, a golem finds a human child alone in the forest. Trying to get rid of the human child, as humans weren’t under his jurisdiction, Golem soon realizes that the child won’t survive for long on its own. Deciding to reunite the child with its parents, Golem and Somali embark on a dangerous journey.

This is a record of the pair, one a member of a ruined race, the other a watchman of the forest. It tells stories of their travels together and the bond between father and daughter.

Personal Opinion/Review of the Anime:

Somali to Mori no Kamisama is one of the best anime of Winter 2020. The series is excellent in terms of its ability to elicit ugly crying noises from its viewers. Surely, the series is filled with overwhelming, heart-warming scenes. In short, the series revolving around the father-daughter bond is surely worth your time. 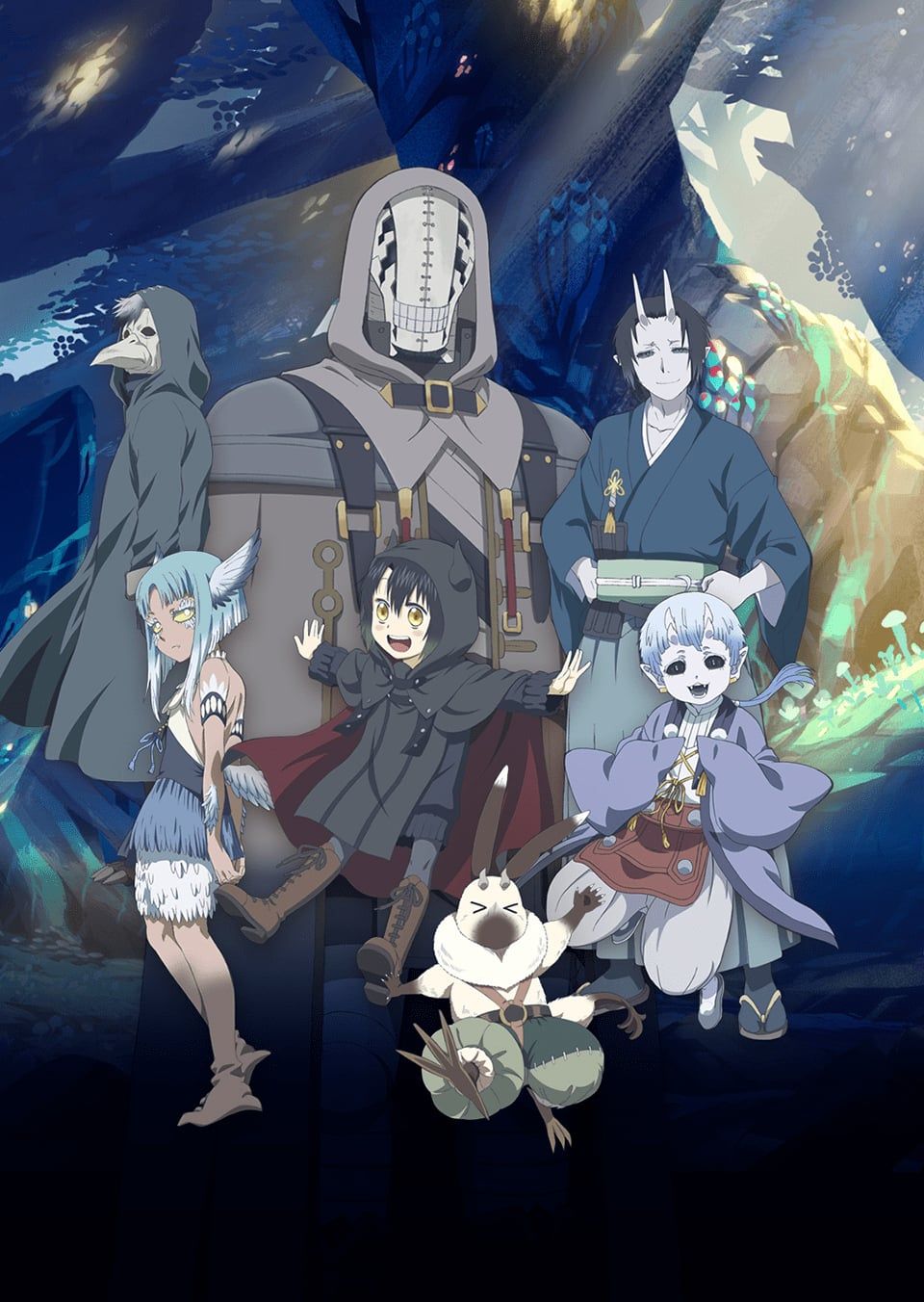 Here’s what we think of Somali to Mori no Kamisama:

The animation of Somali to Mori no Kamisama is pretty good. Though creators chose to keep the backgrounds as paintings, the animation mostly focuses on the frame’s characters. As for character designs, the anime never fails to deliver that fantasy element. From forests to the witch’s village, various landscapes from desert to snowy areas give you the feel of fantasy. Demons, Witches, Golems, and Humans are animated with creative attires.

There is a huge diversity among the characters, as mentioned above. Somali, a human child, and Golem, the forest’s guardian, form the series’s main duo. Somali is the typical energetic child who is drawn to things out of curiosity. Her innocent and curious nature often leads her to trouble. Golem, on the other hand, is a logical and (at the beginning) emotionless character. He finds it hard to deal with Somali. On the brink of his death, Golem leaves the forest with Somali to reunite her parents. He leaves that bubble of his and undergoes a lot of development by the end.

Shizuno and Yabashira provide comic relief with their wits and humor. Uzi and Haitora is another duo like the main one, except, Uzoi – the demon – is the child, and Haiti is the human father. Other monsters tell the stories of racial discrimination and, thus, desire to eat humans. While protecting Somali from the demons, Golem forms an unbreakable bond with her through hardships. If you plan to watch Somali to Mori no Kamisama, make sure to keep a decent amount of tissue wipes next to you.