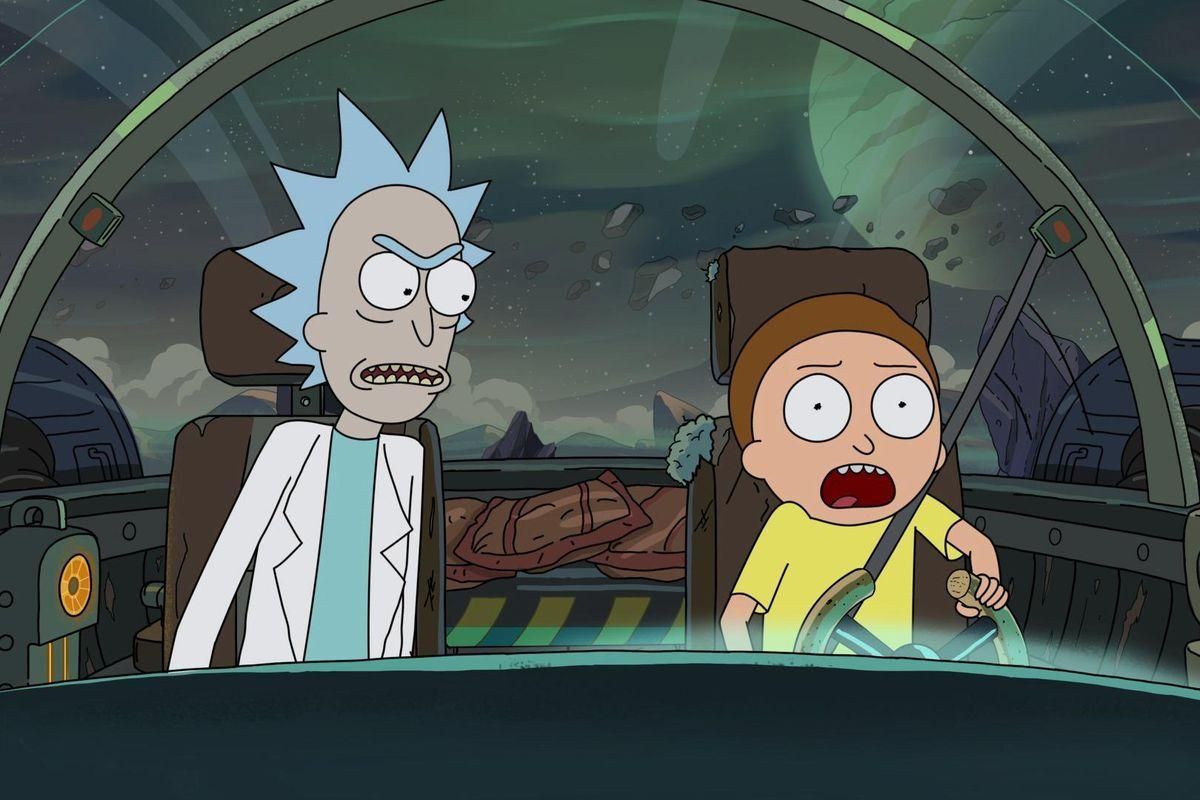 The show has finally returned from a huge hiatus, which was a so called midseason break which felt like a break between two seasons. Nonetheless, we finally were able to see the sixth episode. As usual, the fans are now curious to know what will happen in the upcoming episode. Hence, we will be providing all the available information about the seventh episode ahead!

There is no preview available for the upcoming episode, and we will be providing the clip whenever it comes out. So, stay tuned to OtakuKart as we update this post regularly with latest details! Here is the latest clip released on YouTube channel of Adult Swim, which is about the Bechdel Test from previous episode. 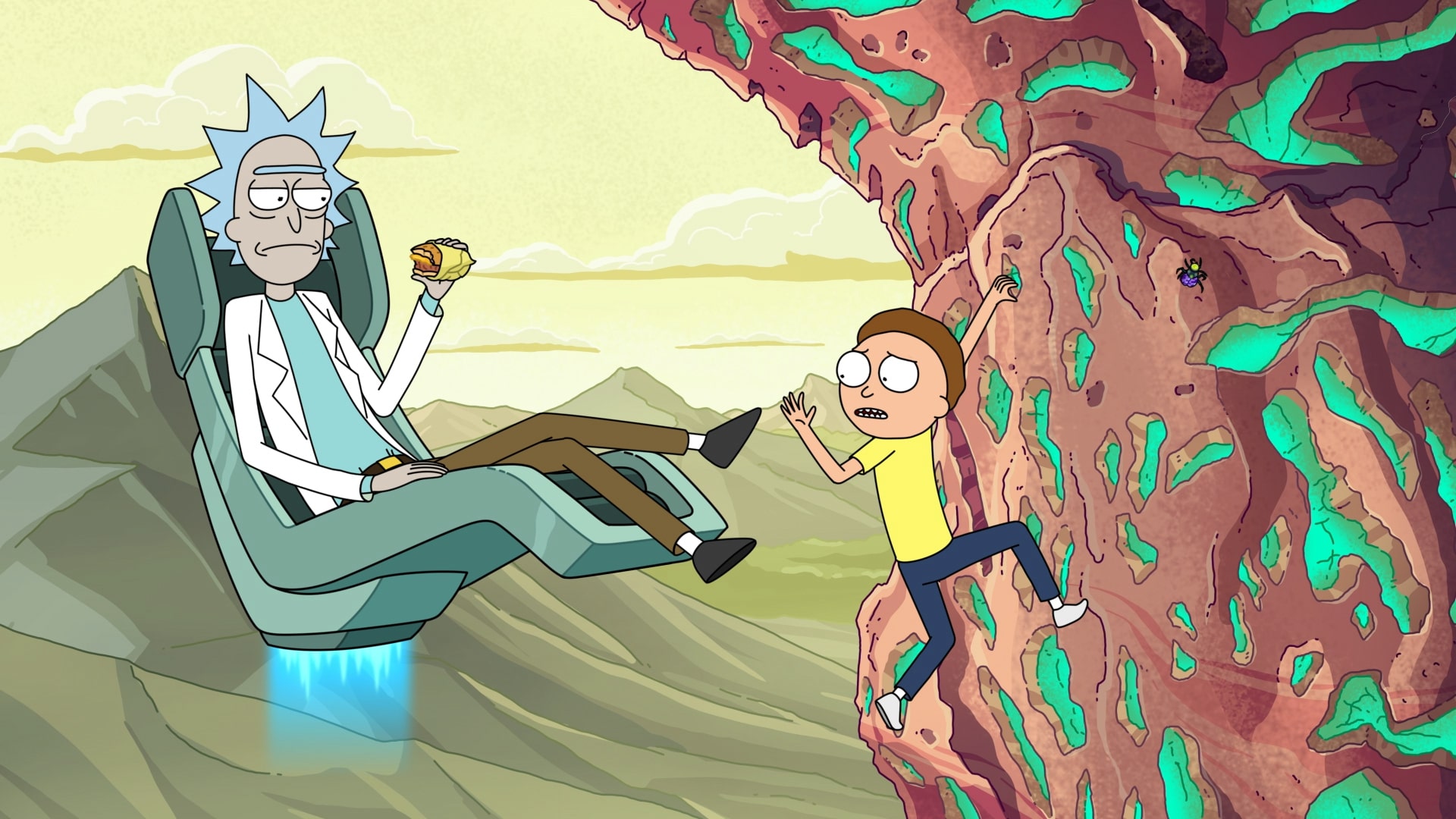 As the previous episode was something special, as it took us in space. However, things did not change dramatically as the duo created chaos there too, like they always do! Also, they had to destroy the thematic seal, and also he had to tell a story unrelated to them to disrupt it. Then they had to tell a story to pass the Bechdel Test, and suddenly we see Morty losing his oxygen source and then getting saved by Rick. Their stories were so awful that the Story Lord’s narrative machine stopped working, when the story was about Jesus Christ. So, Jesus Christ saved them in the end!

In the upcoming episode, we will continue to be in the space, where Morty will meet a kid called Jack who is in love with an alien called Tom. So, Rick will be trying to help Jack in his efforts until he discovers who the alien actually is!