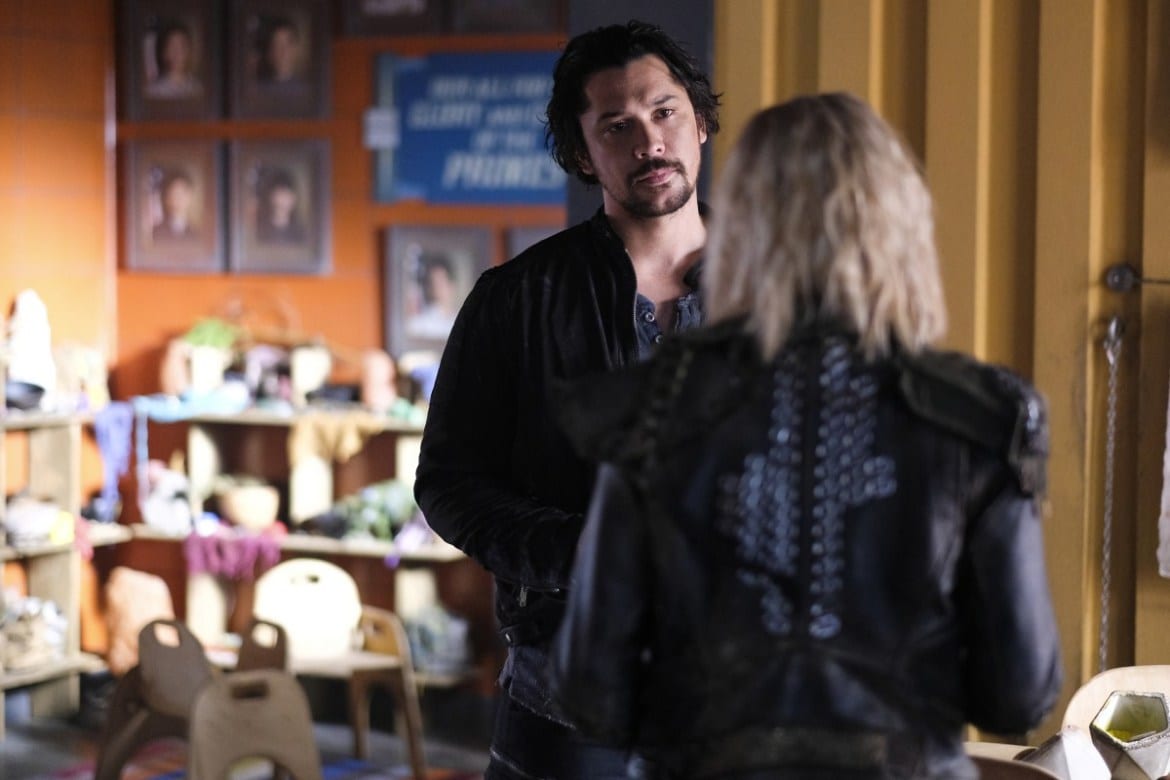 In this post, we are going to talk about The 100 season 6 episode 3 air and streaming details, and spoilers. We know that this season is taking us where we know nothing. Even the premiere episode cost us Shaw, and the last episode featured an unexpected group attacking Clarke and others. They were already fighting for their lives, and those masked attackers ambushed on them.

However, Raven knew the situation is getting worse, and she woke Madi and Diyoza to fight against that unexpected attack. They managed to get the upper hand in that fight, and they used one of those surviving attackers as a guide. Then we saw Raven getting to Shaw’s grave, and she finally knew that Shaw is no more. Not many reactions were shown, but it is known that she will grieve for the loss, for sure. Now, let’s talk more about the next episode ahead!

The show is available on the CW app, which is home to all the CW shows, and the official website is also having all the CW shows to be watched online. Furthermore, many other online streaming services such as Hulu, Roku, and Sling provide The CW channel to be streamed online.

We will see Clarke trying to negotiate with the leaders of Sanctum in the upcoming episode, which will be necessary to get her people the place to stay. Also, we will see Bellamy, Echo, and Octavia going after a transport ship to bring it back. However, they will stumble upon a new threat. Take a look at the next episode promo.