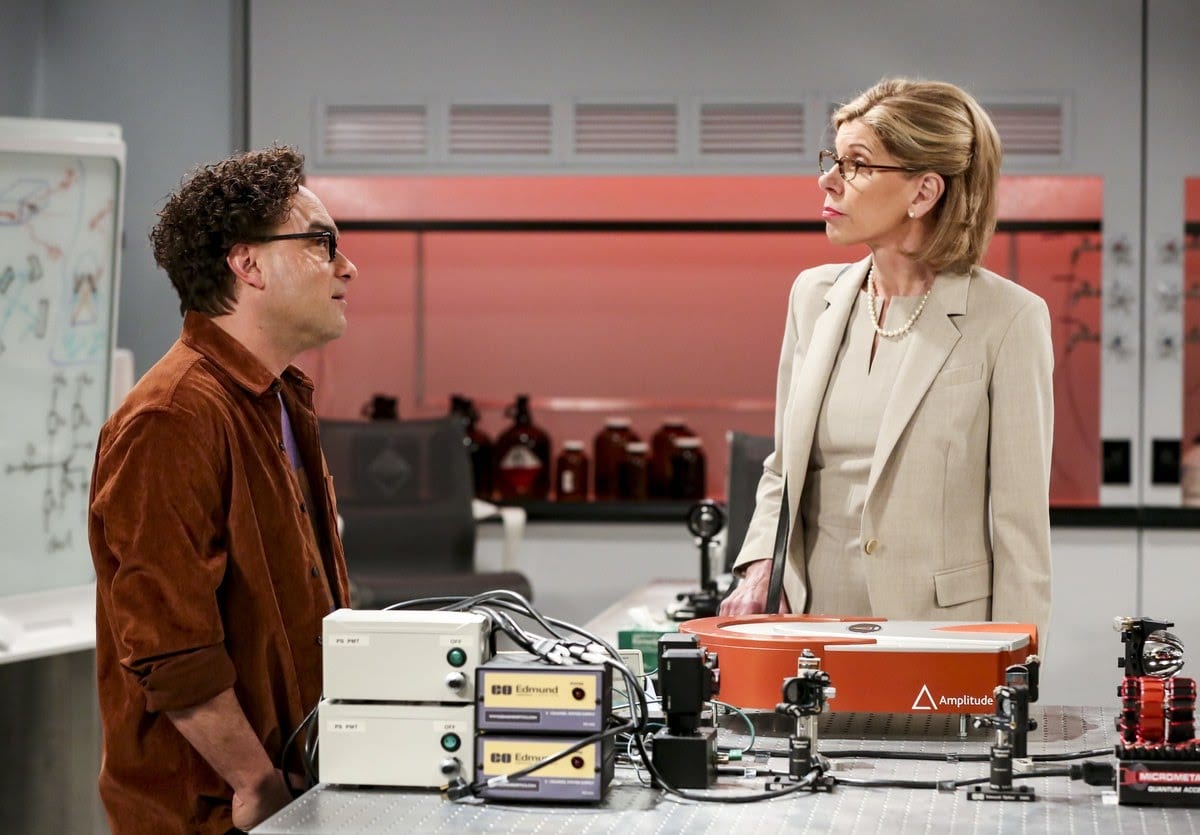 In this article, we will be discussing the series finale episode of The Big Bang Theory, which is a two-part episode, including episodes 23 and 24. The show has given us so much that it is hard to let it go. All the characters have been a part of our lives, and we are going to be emotional in the last two episodes like we were in the previous episode.

The last episode suggested that we are moving towards the ending, as we saw Denise and Stuart finally proposing each other. They have decided to move in together. Also, Raj was going to London to fir with Anu, but he was confronted by Wolowitz, who made him understand that he does not have to fit in someone’s world.

He even explained that there would be someone who will be sharing similar interests, and most importantly, having romantic senses, unlike Anu. Moreover, we saw Leonard hosting his mother Beverly who was behaving weirdly good, which turned out to be for research. But in the end, she wrapped his son in arms to turn things lighter. Now, let’s talk more about the next episode ahead!

The show is now 22 episodes deep, while the 23rd and 24th episodes will release this week. The 23rd and 24th episodes of The Big Bang Theory season 12 is projected to release on 16 May 2019. The show is broadcasted on CBS channel at 8 PM every Thursday, and this Thursday will be the last. The episodes are titled ‘The Change Constant,’ and ‘The Stockholm Syndrome.’ A special episode having 30-minute duration will follow after the two-part finale, which will have behind the camera scenes and it will conclude the series.

The 23rd and 24th episodes will feature a lot of unanswered questions, where the first one will be whether Amy and Sheldon’s efforts pay off or not, as Noble Prize winners will be announced in the 23rd episode. Moreover, Anu and Raj’s relationship will also be explored after Raj decides not to shift to London. Furthermore, we will see some more moments of Leonard and Beverly, as mother and son!