In the last chapter of Kenga omega, the fight spectators seemed to be still confused about who won the fight as it was a double ring-out. The commentator reveals that the winner of round one is Carlos Medel. Goalangwong loses by a ring-out as he was the one to touch the ground first, which makes them go for round two of the fight. Carlos Medel lost the fight but he won the match the medical team takes him away to heal him as he cannot even walk.

In this post, we will be looking at the Kengan Omega chapter 65 the recap of the last chapter of the manga. New chapters are usually released every Thursday, so let’s take a look at how things are standing for the manga’s upcoming chapters.

Kengan Omega Chapter 65 will be released on Thursday,  18 June 2020. For the latest updates, you will have to check for new chapters of the manga every Thursday. Below we have the official information on where you can get the latest chapters upon their releases. 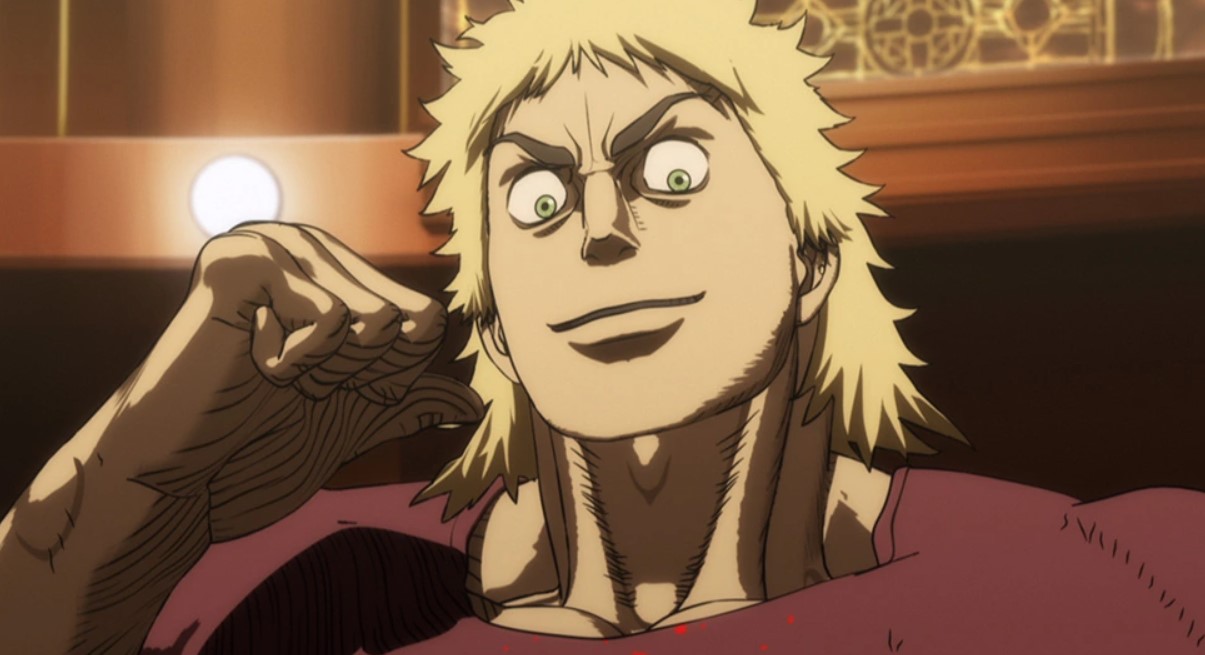 The fans cheer Goalang won that he won the fight but they cannot ignore the Purgatory rules. Goalangwong regrets sitting inside the dressing room that his pride has disappointed him. Ohma thinks that what has happened to Goalangwong could have happened to any fighter and it’s not Goalangwong fault as Medel has planned everything. Kata Hara Retsudo said he cannot accept this outcome as Goalang was a clear winner. Rama XII replied that his concern is unwarranted but Goalangwongis their sword as it will take more than what happened to break him.

The fighters had made a promise that they are not going to let Goalangwong loos be for nothing and they are going to win. The round two of the match is about to begin it is The Superman Rihito vs The Roving Death. Gaoh Ryuki wanted to be the next man to fight but Rihito stands on his way as the second man up for Kengan Association. Round two for the competition is underway it is Rihito for the Kengan Association vs The Falcon For Purgatory. The Kengan Association has already lost one match.