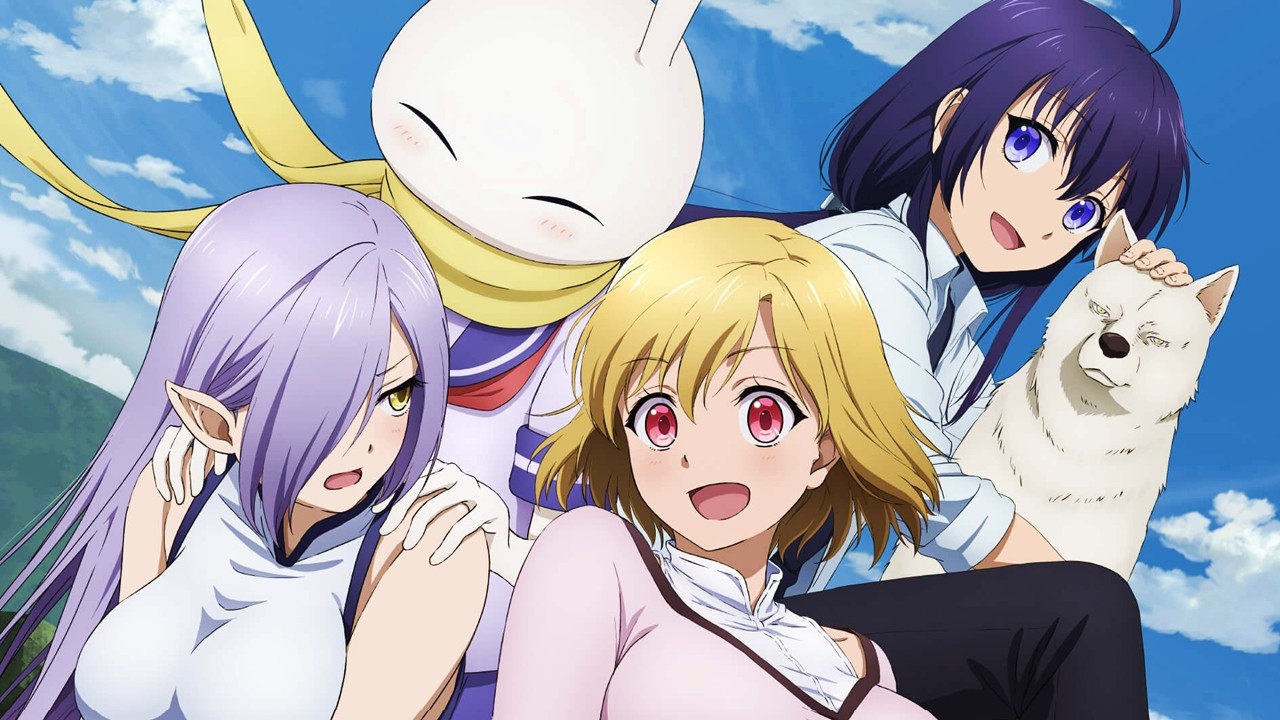 July of 2021 is going to mark as one of the best months of the year for all the fans of Peach Boy Riverside. Asahi Productions have revealed that they are going to release an anime based on the manga series just next month. The manga series, which goes by the same name, has been penned down as well as illustrated by Coolkyousinnjya. The manga has been licensed in the United States by the Kodansha Publishing Company. The story of this manga has always served us with the best form of entertainment which we could ever ask for, and this the reason why the fans are mostly very excited regarding the show. The main plot focuses on the character named Saltorine Aldike or better known as Sari by everyone around her.

She is quite a cheerful princess who wants to change her life around. As we see, she is currently residing in her castle beside the countryside and has become very bored of everything that she has grown up with. Although, her life is soon to turn around one random day when some mysterious strangers come knocking at her doorstep. This group belongs to the vicious demons which are known as Oni and are quite dangerous. They threaten the lives of every individual who lives in the kingdom of our cheerful princess. But later in the scenes, this group of fatal demons is defeated by Kibitsu Mikoto. He is a lone traveler who happens to be in this little kingdom while the monsters arrived. Kibitsu manages to kill these monsters with the help of a mysterious Peach Eye. 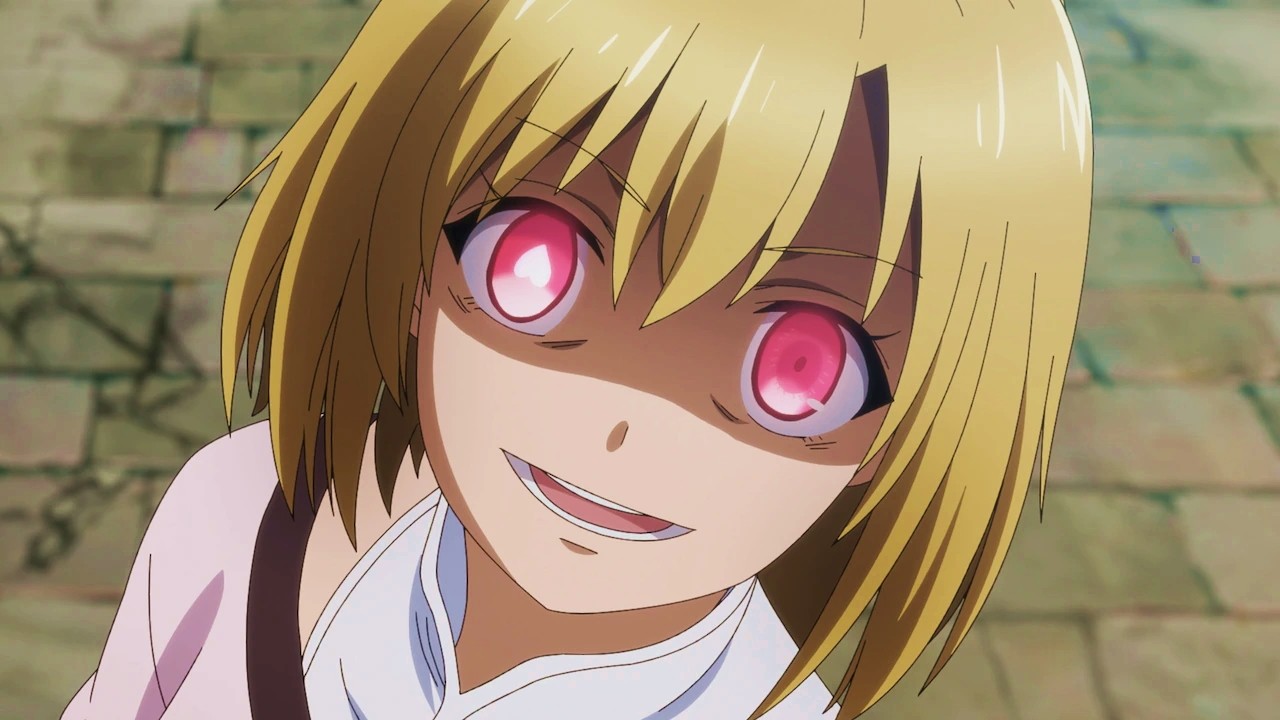 This wakes Sari up from her perfect world inside a castle as she comes into contact with the dangers that are existent in real life and outside of her safe haven. This is when we see that The Princess has decided to leave the place she lives in, and set off on a journey of her own in order to find answers to the mysteries that are rare. Well, soon enough, Sari realizes her importance in the magical world as she sets in motion some of the chain events. The whole plot is mingled among itself and we will get to understand how the fate of the magical world is in the hands of Sari and Sari alone. Now, we can see the anticipation level which surrounds the manga series and the anime which is going to release pretty soon. Thus, here we have decided to wrap up all the updates regarding the forthcoming Peach Boy Riverside anime.

A piece of very exciting news has come out for all the fans of Peach Boy Riverside anime because the creators have decided to give away, the first two episodes of the show in June before the whole season launches later in July. These two episodes will be featured on the Vap Official YouTube channel starting from the 20th of June 2021. Although, you guys can only watch the two episodes starting from 7 pm according to Japanese Standard Time till 12 pm of the same time zone. As we were talking about Sari, she has weird dreams about a place where monsters are free to live and roam around but humans have to stay secluded inside high and string walls (much like Attack on Titan, you say?).

As we earlier discussed Mikoto, this character gives her high hopes but those are soon to get shattered. It is because Mikoto is none other than a demon slayer named Momotaro. This is when Sari awakens and even though Momotaro is not what she expected him to be, she realizes that she just has to know to learn everything about the world she has never been able to witness. This is how Momotaro changes the life of Sari, by showing her the world she desperately wanted to. This is when she sets out on a journey after this meeting with the boy that changed her entire perspective and the way she sees things. All in all, Peach Boy Riverside is going to be an amazing anime show with all the visuals as well as animation on point. Given that the fans can get early access to the first two episodes of the show, it has made everything even more exciting than ever.