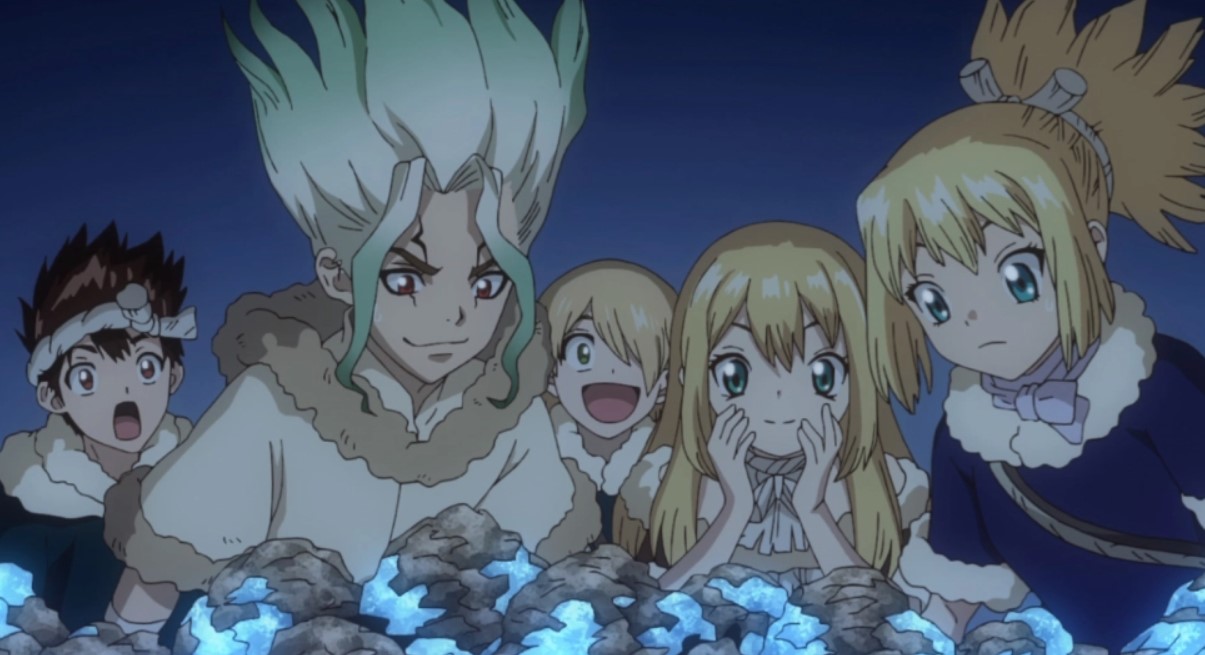 The last Chapter of Dr. Stone was Spy vs Spy and it seems as if in the upcoming chapter we will be able to see wich Science is better between Dr. Xeno and Dr. Senku. Some of the development of Dr. Stone: Senku met with a girl telling her she is safe and she can join them into their ship. The girl is desperate and hurt but soon it will be revealed which side she will be on either Senku’s side or Xeno’s side.

In this post, we are going to talk about Dr. Stone Chapter 155 spoilers & predictions so let us take a look at the updates of the chapter below. The girl has revealed her name that she is luna and she wants to escape from Xeno but according to him, she is a spy we will see if Senku will win Luna to be on his side or not, but she has to follow her orders of finding Dr. Taiju and his science leader.

Dr. Stone Chapter 155 will be released on Sunday, 21 June 2020. The new chapter of Dr.Stone is released every Sunday unless the Manga takes a weekly break. It is released on Viz together with other Shonen Jump manga titles. Check the spoilers of the upcoming chapter down below. 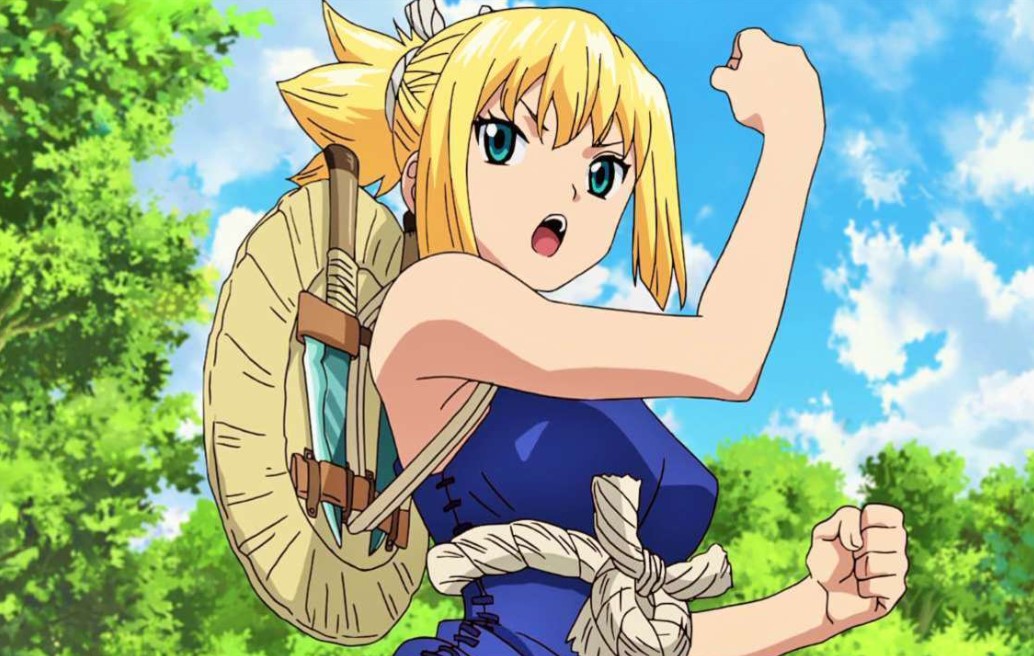 It seems as if Senku will try to get information about Dr. Xeno from a girl named Luna, he will try to befriend her, treat her nice. Luna might think of joining Senku’s side since she is not supporting the idea of killing but Senku might try to use her as an advantage for taking down Dr. Xeno. Luna will try to keep quiet to see how things are going on or she might be a spy for Senku to spy Dr. Xeno. Taiju will manage to survive the shot from the sniper.

Tsukasa’s group might receive a message from Senku meanwhile, Dr. Xeno will eventually figure out how to make the revival fluid. But Stanley seems to know that Tsukasa’s group is looking for the corn then he decided to use corn to lure them as they already know how to make nitric acid with the Haber-bosch plant. It is like Stanley did not manage to tell Dr.Xeno that the Kingdom of Science is coming after the corn and to rescue Kohaku and Gen.

Xeno just needs to combine corn and Haber- bosch plant and to find the proper mixture of nitric acid and alcohol produced from fermented corn. Hyoga might try to double-cross protagonists but later he will be with the capture squad. Taiju is heading towards Mr. Magoo and he is trying to avoid being attacked from Dr. Xeno’s side.