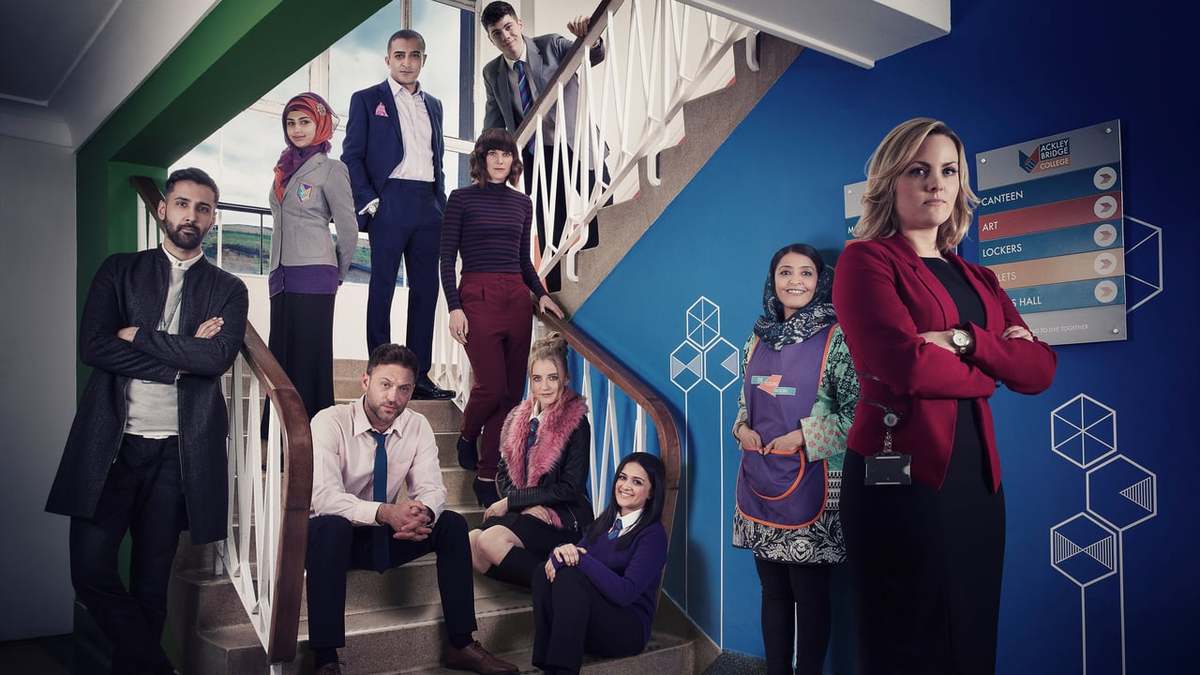 The British TV series, Ackley Bridge Season 3 just premiered, and things have gotten extremely interesting from the very first episode only. Season 3 is finally underway, and so far, fans are extremely shocked by the cliffhanger ending, and its conclusion will be provided in the second episode which is slated to premiere on 25th June. We have gathered some major spoilers which were broken earlier and here is everything you need to know about the ongoing season 3.

The most recent episode was a huge bummer for fans as at the end, fans witnessed something which never anticipated. Nasreen Paracha and Missy Booth started proceedings, and it became transparent that the duo would have some rough time which was well proved by the fight they had in the later part of the episode.

However, things started to look good as the duo sorted differences and were again on good terms, but fate had other plans for them as the duo was run over by a car which was totally unexpected and fans were shocked as they shared their thoughts on social media. Although it will be hard to wait for the duo’s fate there is one good news; it is predicted that since its the very first episode, the duo will survive.

Also, according to Express, the relationship between Nas Paracha and Sam Murgatroyd might be over by the time, season 3 reaches its end. In a recent interview, Amy-Leigh Hickman said the relationship would come to a huge test as Nas ponders on her future of joining the Oxford University and Sam is behind her, so her decision will have huge consequences to their relationship.

To find out what happens, tune in to Channel 4 for Episode 2.