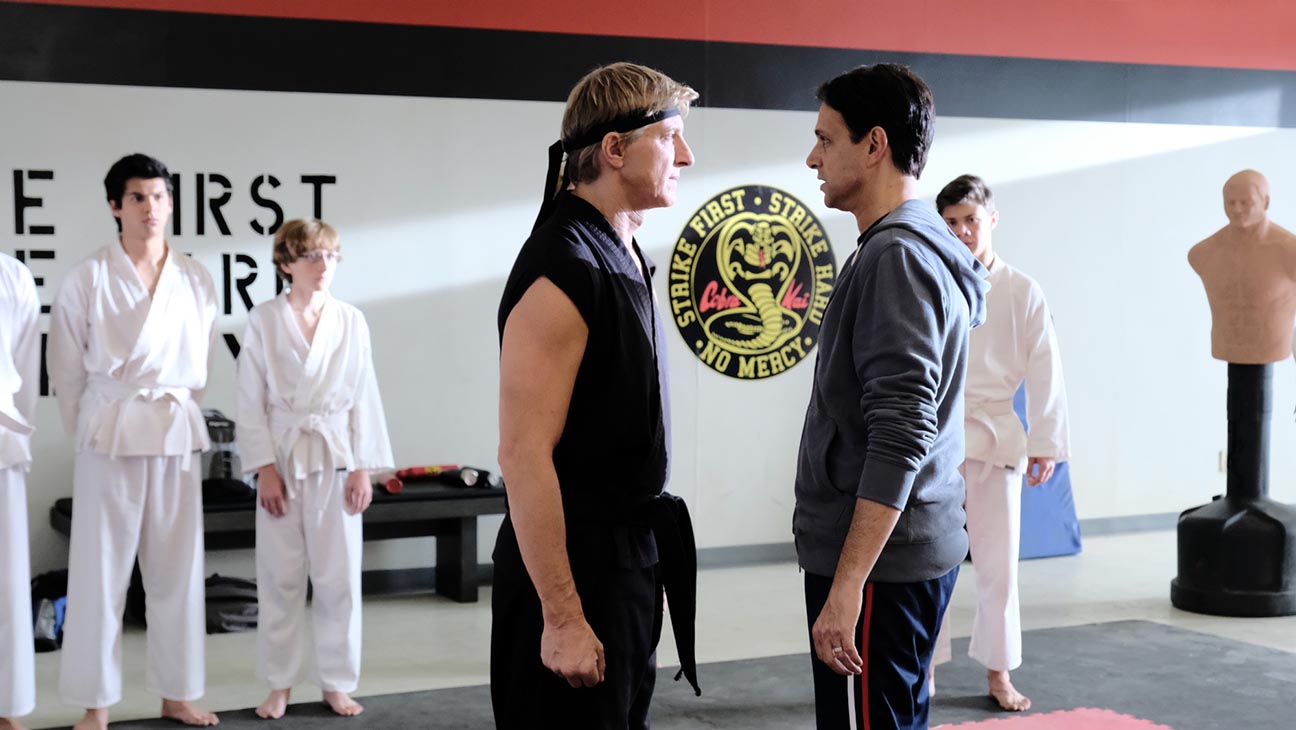 Youtube’s highly acclaimed action-comedy drama series Cobra Kai will be making its way to Netflix soon, and fans are looking forward to seeing it on the platform. The show is based on the original Karate Kid series which made its debut back in 1984, and it follows the story of Daniel LaRusso and Johnny Lawrence after their fight in the original movie.

We have gathered all the recent updates and information regarding the show, so here is everything you need to know about Cobra Kai Season 1 on Netflix.

What is the Plot of Cobra Kai Season 1? Is there any trailer for it? 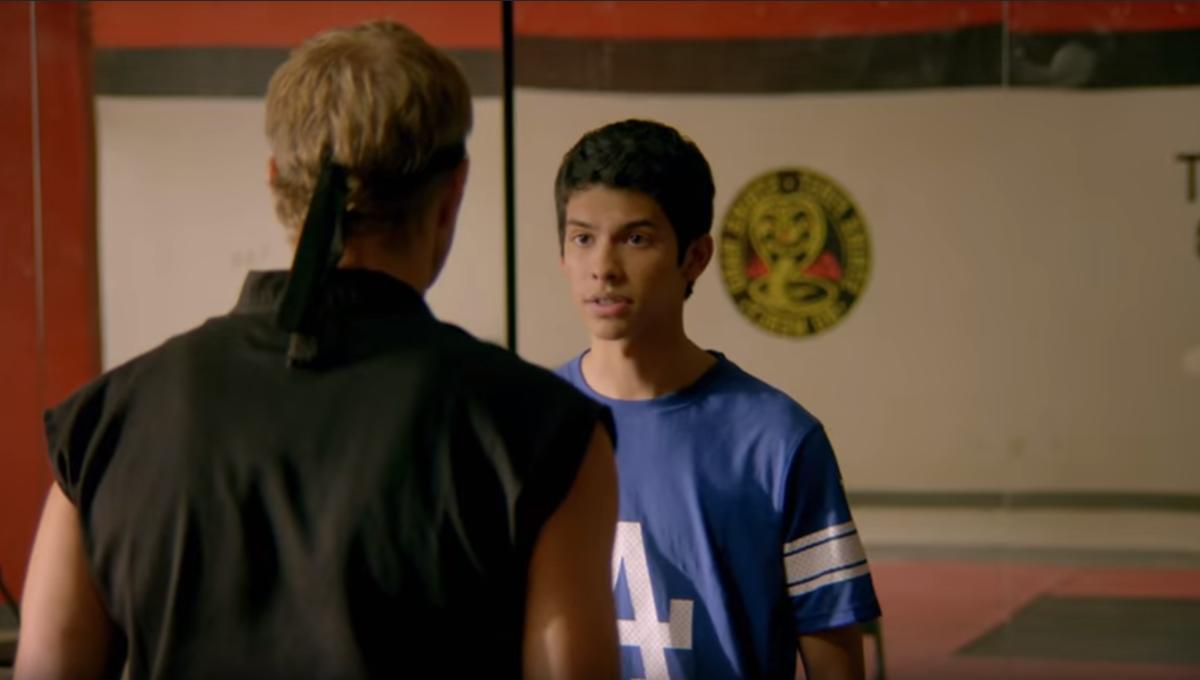 The story follows our central characters Johnny Lawrence and Daniel LaRusso, after the events of the original movie ‘The Karate Kid.’ Cobra Kai catches up with Johnny 34 years after his defeat against Daniel in 1984’s All-Valley Karate Tournament. Johnny has been ix extremely poor condition compared to his previous status, and according to him, much of the reason is because of his breakup with Ally and the defeat he faced against Daniel, while Daniel on the other side, is extremely successful as a car dealer, and he is living his dream life.

Johnny works in construction and has a kid named Robby Keene with ex-girlfriend Shannon Keene, while Daniel is married to Amanda and has two children named, Anthony and Samantha. They go about their normal routine, however, everything changes when Johnny saves Miguel from a bunch of bullies and agrees to open up the Cobra Kai dojo to teach Miguel karate. Soon after finding out the dojo, Daniel is convinced that Johnny is back on his Shenanigans and decides to open his own dojo to put a stop to Johnny’s plans, although the case was otherwise. The story progresses into their conflict as they couldn’t separate their past from the present.

You can watch the official trailer of season 1 here to get an idea about the show.

Who is in the cast of Cobra Kai Season 1? How many episodes does it have?

When is Cobra Kai Season 1 update on Netflix?

Cobra Kai Season 1 will be released later in 2020 on Netflix. The main reason for the delay is because of the time need for dubbing. According to the co-creator Jon Hurwitz, the show will be made available in the north with 30 different languages, so it’s taking them a little extra time to finish the work. We will keep you posted with the exact once the announcement is made.