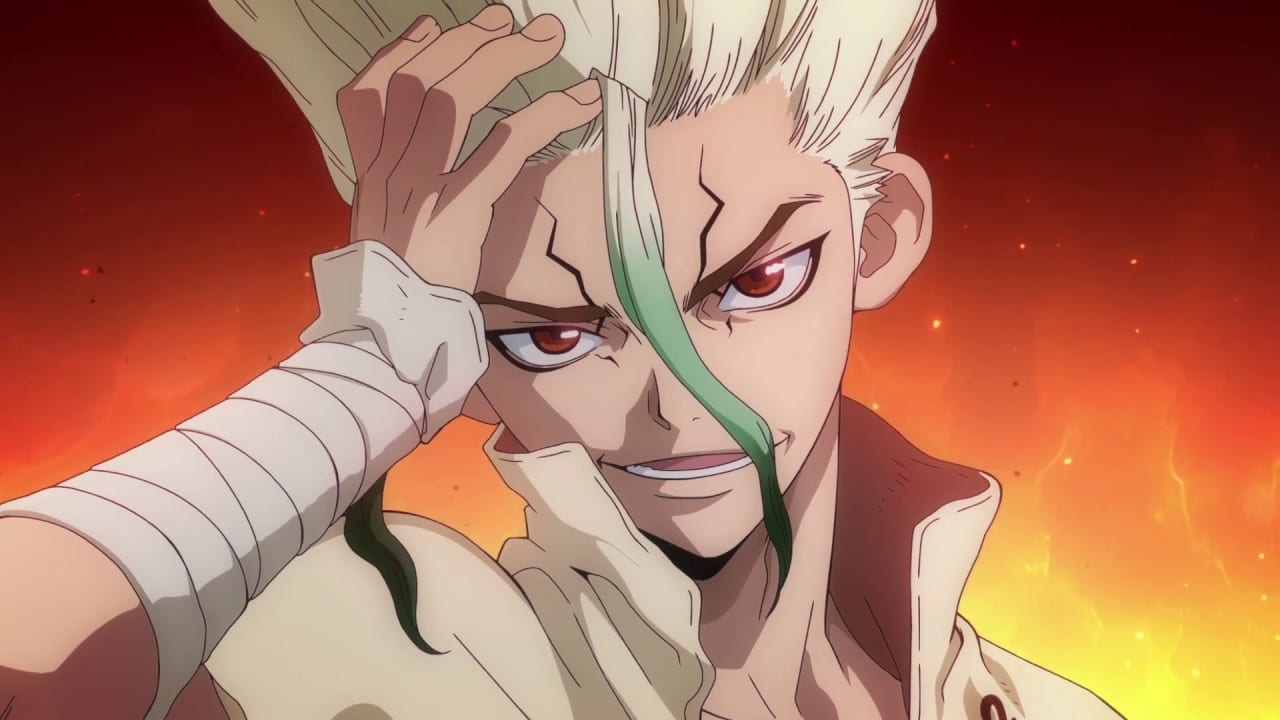 Dr. Stone Season 1 is fast approaching, and fans cannot wait for the show to finally begin. This show has been hyped up to be one of the most-awaited anime of 2019, and with the interesting story that it has, we can see why that is.

The anime is based on the manga with the same name written by Riichiro Inagaki and illustrated by Boichi for Shueisha’s Weekly Shonen Jump. It has been going on for about 2 years now and has done quite well to make a name for itself. In this post, we’ll be talking about Dr. Stone Season 1 Episode 1, so let’s get started!

The story for the anime is something that intrigues me quite a lot! Thousands of years ago, the entirety of mankind was turned to stone, and now, Senku Ishigami awakens.

He’s a bit with an extraordinary mind, and his grasp on science is fantastic. It is he who faces the task of restoring the world to its former glory. He isn’t alone, though. His friend Taiju Oki also awakened at around the same time, and they try their best to rebuild the civilization from nothing.