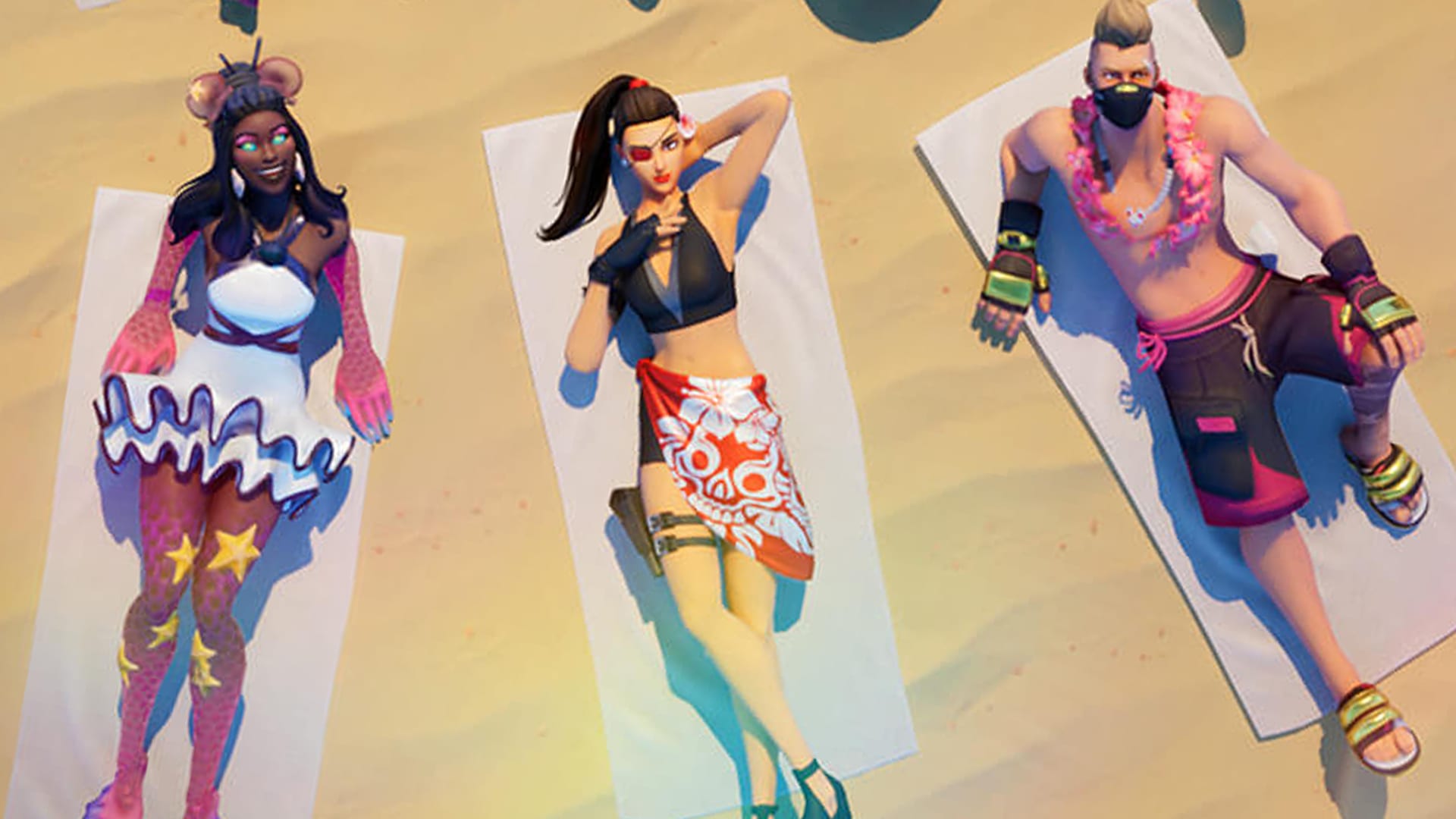 The current 9.30 update for Fortnite is already live, and according to new reports, data miners have got hold of a lot of other information regarding the contents that players will be getting in the update. According to a report from Dexerto, new skins, back blings, gliders and a lot of other cool stuff will be released in Fortnite in the upcoming days. Among the items, the cool Beach Bomber skin is also present. We have gathered all the recent updates and information regarding the patch notes, so here is everything you need to know about the latest 14 Days of Summer event of Fortnite.

According to updates, the new skins will be released through the event and fans will get to use them as soon as it becomes available in the game. The main idea behind this to keep the players busy and the item shops as interesting as they can so, each day, new skin is going to be released.

As usual, data miners couldn’t keep their patience, and they went through the patch notes, and the upcoming skins have been revealed and thanks to Dexerto, we also the information and we are more than happy to share it with you. Not only the skins, but we also have the updates for the new back blings, gliders, and the harvesting tools.

The challenges for the event include:

You can get the full details on DailyStar.co.uk