Today we will be focusing on Memorials Episode 5  and  6. Goo Se Ra is well-known at the service center of Ma-Won-gu Office for her civil complaints that do not end. Seo Gong Myung, who has recently been moved down for being on the chief’s bad side. He is now appointed to take care of the complaints.

Although Se Ra does what’s right for people and the neighborhood. People do not like her for her efforts, within a few weeks she becomes unemployed again. Goo Se Ra loses her job because of the formal employee who has suddenly decided to return to the company and took over her position.

Goo Young Tae is stressed to see his daughter in an unemployed situation. Se Ra’s father asks a favor from his old friend, Chairman Jo Maeng Deok. On her way back from rejecting the bad job, Se Ra sees a recruiting poster from Mawon-gu District Assembly. Se Ra decided to run the elections and take it as an opportunity for her to become a better person.

She calls all of her friends around and starts campaigning with them. Things became a little difficult for them. Her father, mother, and her boyfriend does not support her decision for running the election and even one of her best friends, Woo Young, passes her by with no interest in her campaign. 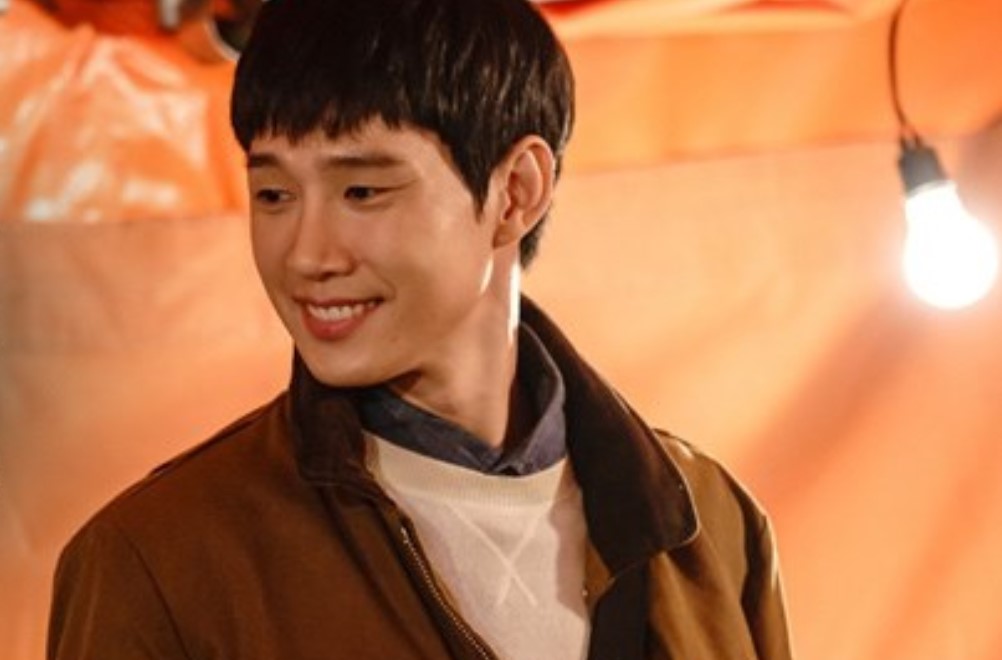 The construction of a distribution center near an elementary school makes the citizens of Ma-Won-gu very angry and started protesting. Se Ra and her friends take this as an opportunity to gain votes from angry citizens. She stands in front of the protestors and told them about her experience working as a part-timer stenographer, who was against the passing of the construction bill.

Memorials Episode 5 & 6 will be released on Wednesday, 8 June 2020 at 21:30 Korean Standard Time. You will be able to get the latest episodes in Sout Korea tv Channel KBS2 and it will be uploaded different streaming channels online. For those who are in other countries, they can use the streaming details below and catch the episodes as soon as they are uploaded.

You will be able to stream Memorials Episode, 5 & 6 online on the Rakuten Viki streaming website. The new episodes will be available with English subtitles for all viewers so if you want to get them as soon as they are uploaded. Then you will have to wait after their local broadcast when they are uploaded for viewers in other regions to see. Memorial is also called by its alternative name Into The Ring.

Call of Duty Mobile Season 8: New Map, Updates, All You Need to Know