Nvidia’s RTX line is getting three new members. The new additions are in the form of gaming-focused graphics cards, and they are being called “Super.” The RTX 2060, 2070, and 2080 will have Super versions. These cards will make an increase in speed while maintaining the price of the current line of RTX cards. The RTX cards came out in the fall of the last year, and it introduced lighting features to PC gaming.

Nvidia has said that the Super cards will offer 15 percent more speed than their non-Super variants. For RTX 2060 Super, you will get 8GB memory instead of 6GB. The 2080 Super will have a memory speed of 15.5Gbps which is more than the regular 2080’s 14Gbps. 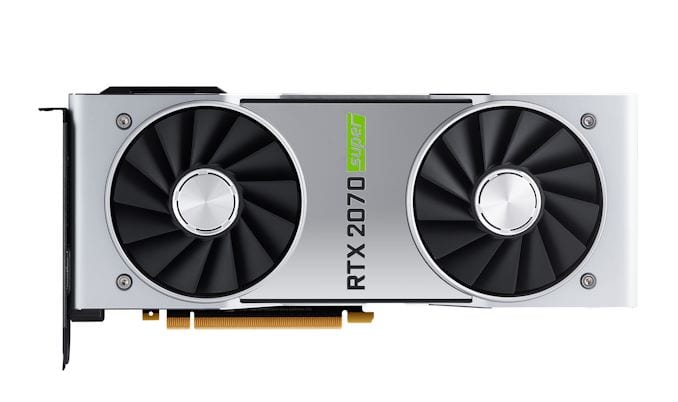 The 2060 and 2070 cards are going to be launched on July 9. The 2080 Super will be released on July 23. Nvidia is offering a bundle on the Super cards. They are offering two free games— Bethesda’s Wolfenstein: Youngblood and Remedy Entertainment’s Control. These games do pretty well with Ray tracing.

Nvidia’s lineup is confusing. If you try comparing the new cards, you’ll only end up getting more and more confused. Nvidia has ensured that there is no RTX card of a single numbered tier that will outperform the higher tier. The lineup has standard and Super versions which are slightly better. The 2080 Ti is the highest order and is advised to be bought if you have plenty of cash on you.