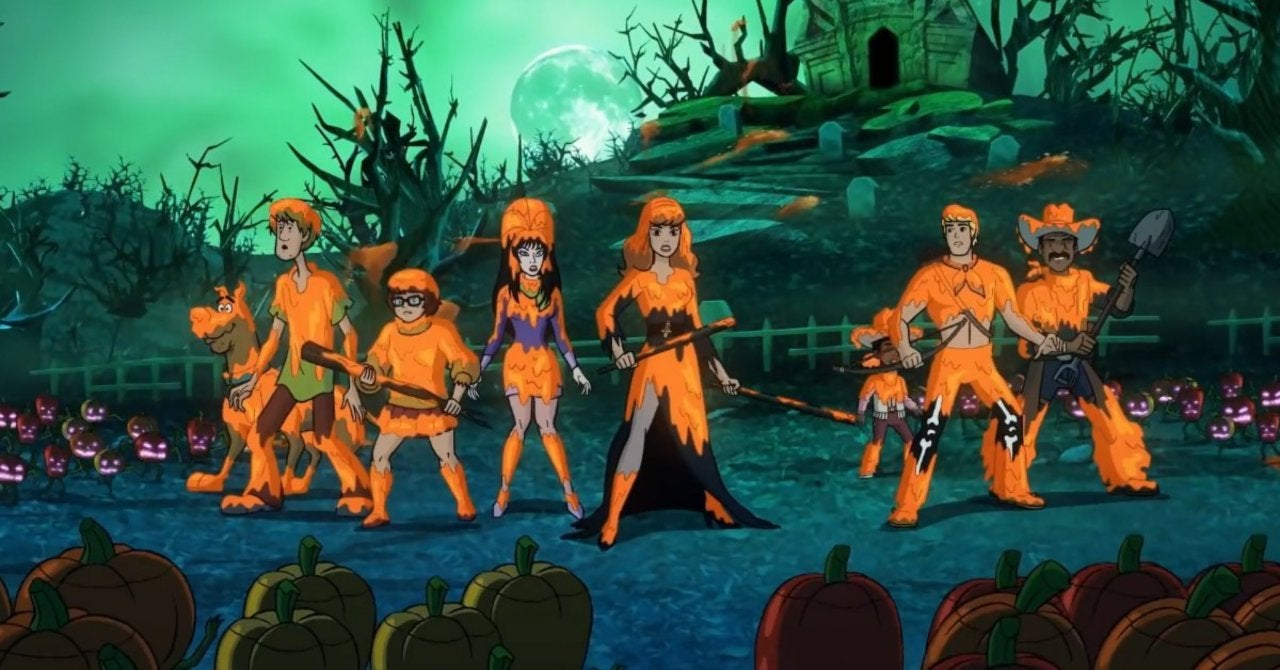 In this article, we will discuss all the updates associated with Happy Halloween, Scooby-Doo update. It seems that the Scooby-Doo fans will get a special treat this year with Warner Bros planning to launch a new DVD and digital release feature titled Happy Halloween, Scooby-Doo. The trailer was launched of the film recently and it featured the ghostbusting team assembles with none other than Elvira, Mistress of the Dark (Cassandra Peterson), and Bill Nye the Science Guy. They will be facing off against one of the famous Batman villain The Scarecrow in this haunted adventure. The 2D Animation film will be written and produced by Maxwell Atom. There has been a lot of rumors surfacing about the internet about the update of the new Happy Halloween, Scooby-Doo  Movie update and to answer all those queries in this article we will be discussing all the updates associated with the movie. So here is all you need to know.

The trailer of the movie was launched recently and it looked promising the film will be featuring the popular voice actors from the original series which includes Frank Welker as Scooby-Doo/Fred Jones, Grey Griffin as Daphne Blake, Matthew Lillard as Shaggy Rogers, and Kate Micucci as Velma Dinkley. Though as of now the update of the movie has not been announced yet. But as it is titled “Happy Halloween, Scooby-Doo” we believe that the movie will be released on 31st October 2020. Though the news is not official yet, so we might have to wait for an official word on this if we receive any further updates about the movie we will keep you posted. 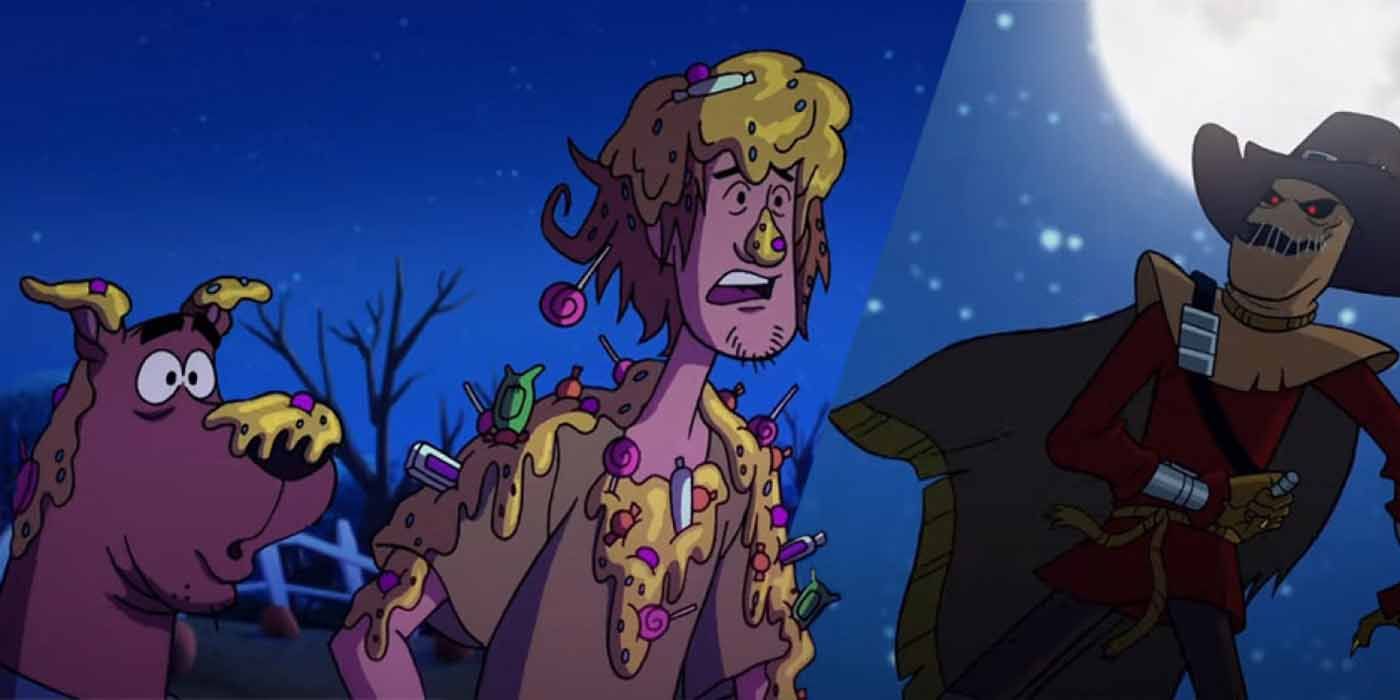 With fraudulent monsters and candy galore, Halloween is heaven for these hungry foodies going door-to-door. But this year, their sweet holiday turns grouchy when the neighborhood pumpkin patch is contaminated by the toxic ooze, resulting in high-flying jack-o-lanterns, and a king-sized pumpkin leader crushing everything in its way. It’s up to Scooby-Doo and the gang as they team up with their buddies, Bill Nye the Science Guy and Elvira, Mistress of the Dark, to solve this mystery of large proportions and save Crystal Cove. The film has been written, produced, and directed by the famous Maxwell Atoms who was famous for his classic Cartoon Network Creations such as Evil Con Carne and The Grim Adventures of Billy & Mandy. And also Sam Register will be the Executive Producer of the movie. He served in Ben 10, Batman: The Killing Joke, Gremlins: Secrets of the Mogwai and other famous shows of Cartoon Network. That’s it for now and if we receive any further updates about the movie we will keep you posted.