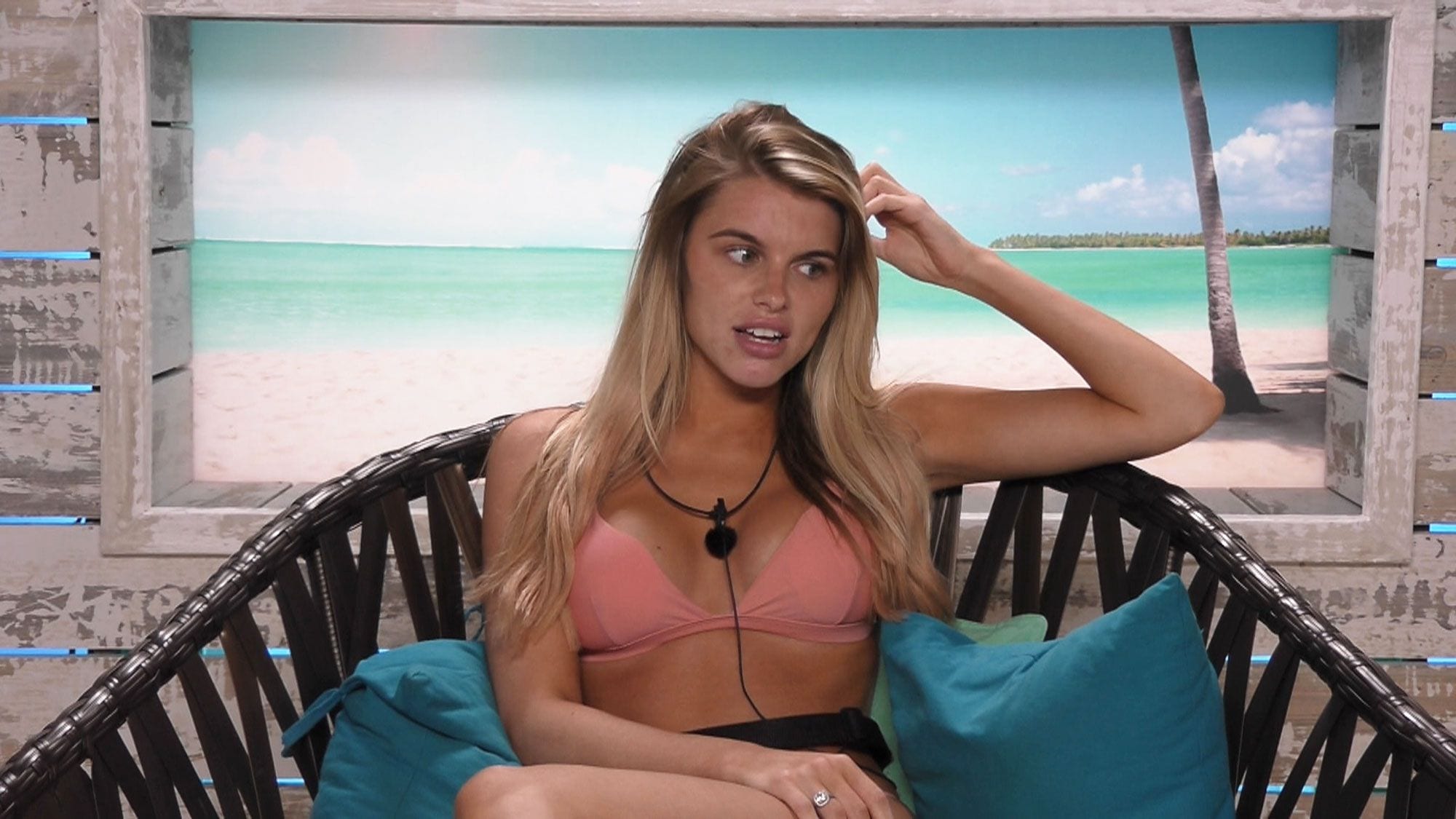 In this post, we are going to discuss Love Island season 5 episode 37 release details in the UK and the US, with streaming details of both the countries. As much as I want to, we cannot add spoilers in this article, as we have to take care of the American audience who also reads the article. They are not able to watch the new episodes till the weekend, and therefore we need to help them avoid spoilers. While we wait for the 37th episode, which is supposed to release in a few hours, we have to admit that this is one of the most interesting seasons of Love Island.

With the show getting intense, we have already completed 36 days of new episodes, and the 37th episode is supposed to release today. The 37th episode of Love Island season 5 is projected to release on 8 July 2019. The show is broadcasted on ITV2 channel in the UK, which is at 9 PM BST every single day of the week. Hence, viewers are trapped in a zone where they cannot help themselves to watch the show at 9 PM, whether it is on TV, or online.

But wait, I have to inform you where you can watch it online right? First of all, the UK viewers have an amazing option to watch the show online, which is the ITV Hub, where viewers need to provide their TV subscription details first to log in. Then they can watch Love Island live while it airs on television, or they can stream all the previous episodes, even if it completed airing a minute ago.

The American audience has no other legal option than Hulu, as it holds exclusive streaming rights of the show. Therefore, if you want to stream the show in the US, you have to wait until the weekend to get new episodes. Hulu adds five new episodes each Saturday, and viewers can enjoy their weekend with it!