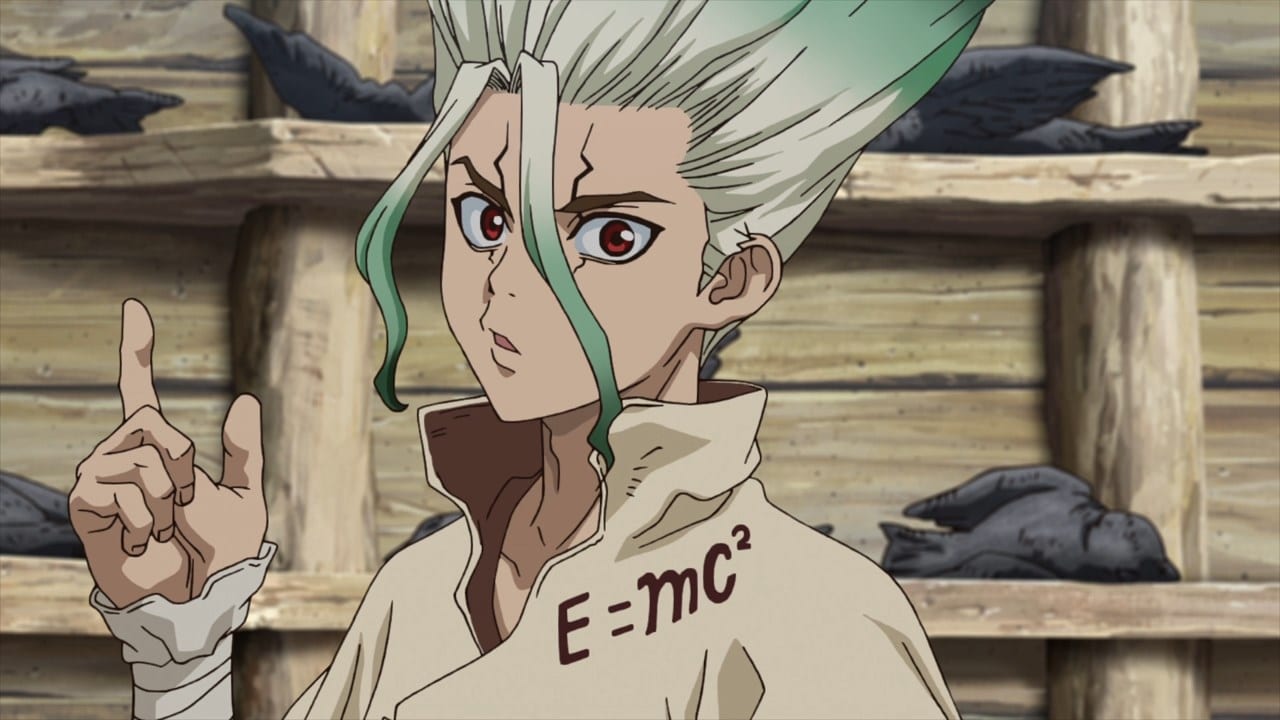 Dr. Stone anime premiered last week and I think it is safe to say that the show left a lasting impression on all the fans. I loved the first episode of the show and I think it was very close to the manga in terms of art, but that’s not all! I think they captured the essence of each character very well, and you could actually feel Senku and Taiju’s friendship right from the beginning. Of course, we’ll be seeing more of them as the series goes on, and that’s exactly what we’ll be discussing in this post down below!

Now, we’re just days away from the second episode of the show and the preview for it I’d already out. You can check out the preview down below:

Episode 2 of the anime is titled “King of the Stone World”. As expected, Senku and Taiju are arguing with each other again, and the premise this time is both of them being guys. Taiju wonders how they can repopulate the earth. Moreover, we see another shot of Tsukasa in the episode and it seems like he’ll up free from the stone covering once again as well.

We’re very excited for the second episode of Doctor Stone, and we hope that you guys are too! What do you think will happen next? Let us know in the comments section below!