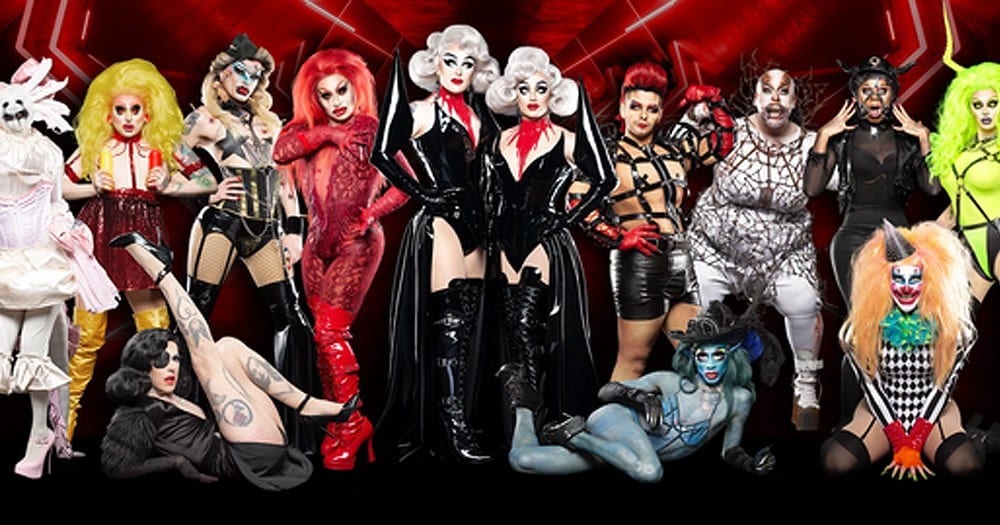 The third season of The Boulet Brothers’ DRAGULA is coming out soon. The show will be produced in association with OUTtv. The third season of the show has 11 drag artists, who are competing for the title of the World’s Next Drag Supermonster. With the title, there is also a TBA cash prize for the Queen, who shall snatch the crown and win the title of DRAGULA.

The first season of the show initially aired the YouTube channel calked Hey Qween! But, then a remastered and version aired on the Canadian network, OutTv, and various other platforms.

There will be a lot of excitement following the success of the first two seasons of the show. It has performed pretty well, and the fans will be hoping that the new season will able to do give the same level of entertainment as the other two seasons.