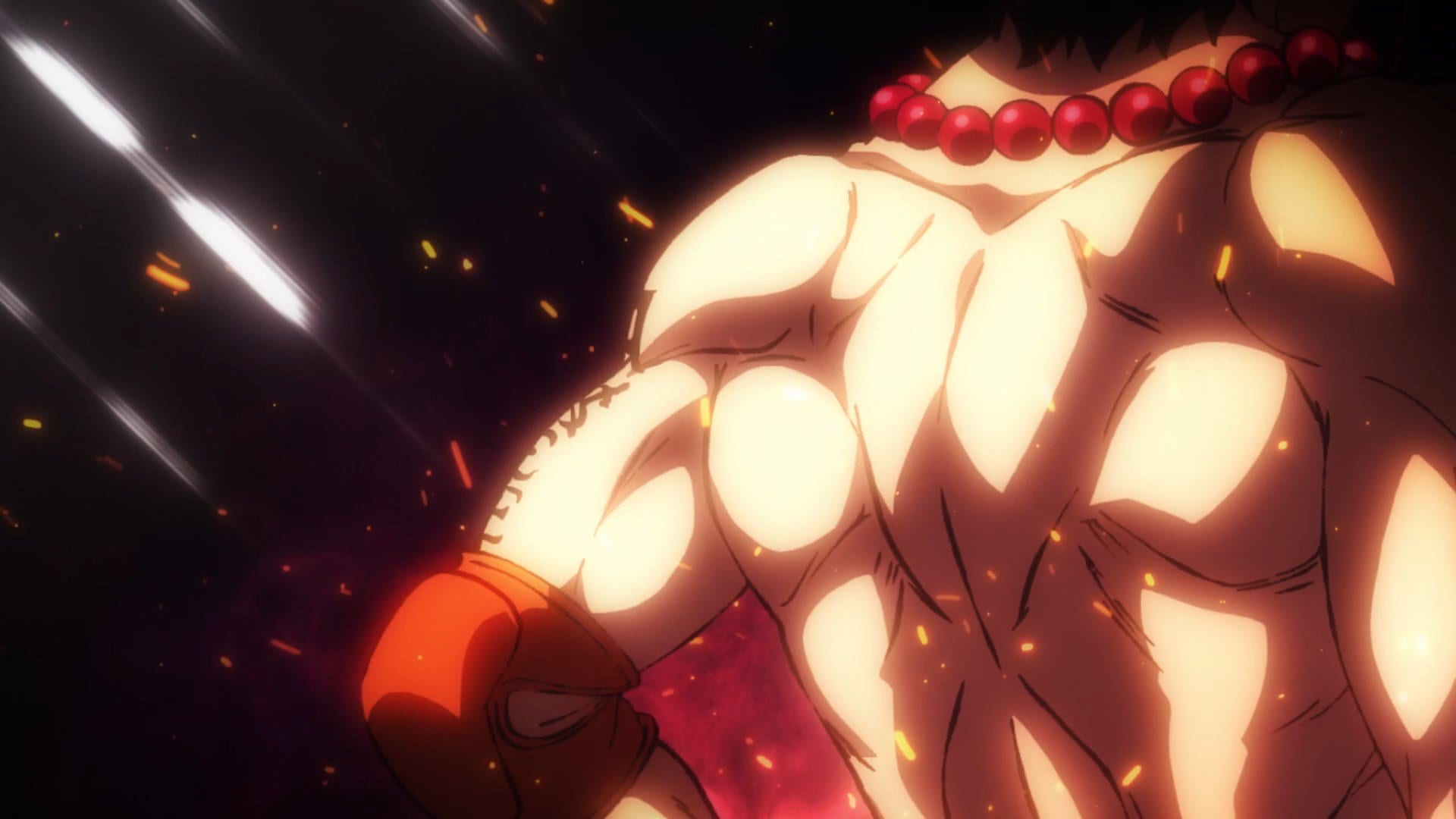 One Piece Episode 893 aired yesterday, and it was yet another solid delivery as move deeper into Wano. The previous episode gave us a lot more information on Zoro and Luffy and how they got into trouble at Wano. Zoro was continuing to slice through the men of the magistrate, and we got to see how he escaped as well, which wasn’t shown in the manga.

Meanwhile, Luffy engaged some of the Beasts Pirates men and was able to fend them off easily, but they were the men of Hawkins and it looks like the two will soon cross paths. At the same time, we were introduced to a new character named Otama and by the looks of it, she will be important to the arc moving forward. Let’s discuss One Piece Episode 894 now, shall we?

So, the next episode will focus on Luffy and Otama’s relationship. Otama invites Luffy to a meal at her home, and there he meets Tenguyama Hitetsu, a swordsmith. Hitetsu tells Luffy about Tama’ rough life and also that she’s waiting for Portgas D. Ace to return.

As we all know, Ace is dead. However, she doesn’t know that because Wano is cut off from the rest of the world. We’re going to see how Tama and Ace met in a flashback when he came to Wano four years ago. We’re very excited for One Piece Episode 894, and we hope that you are too!

One Piece Episode 894 will air on Fuji TV on July 21, 2019. You can stream the episode on Funimation, or Crunchyroll.