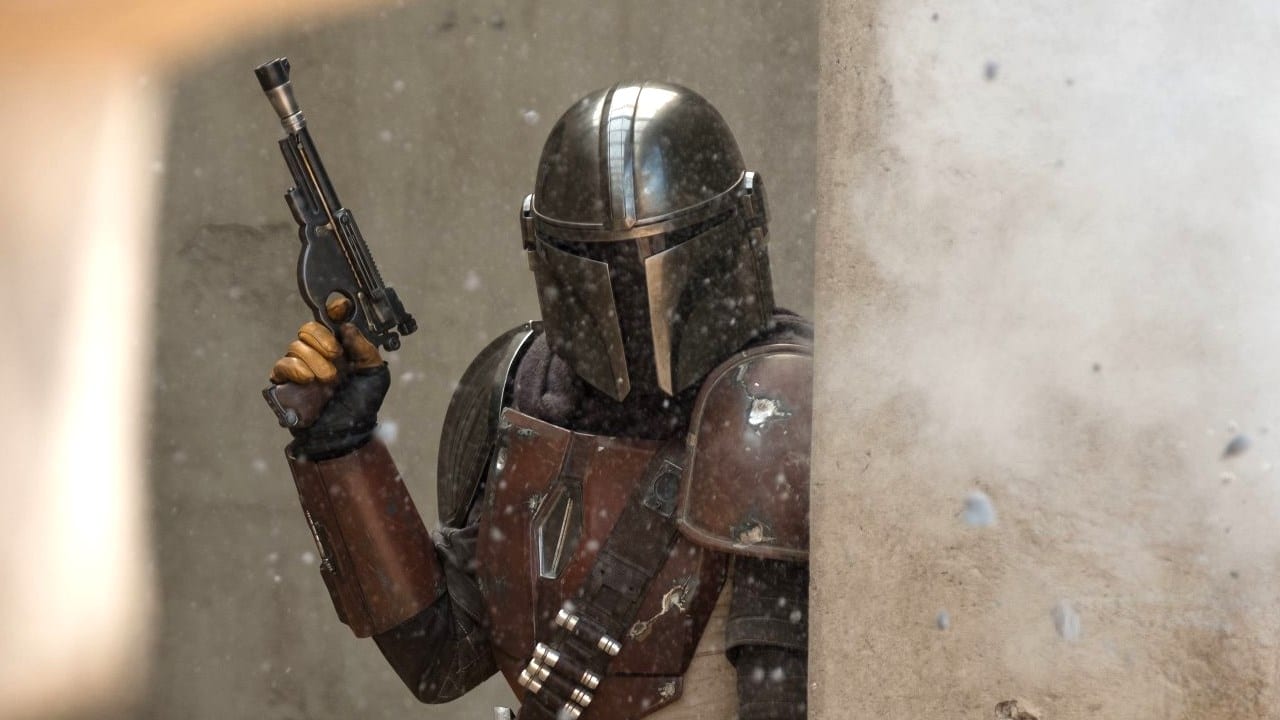 The Mandalorian is an upcoming space-opera web TV series which is going to be released on Disney+ on November 12, 2019. This TV show is set in the Star Wars Universe which takes place five years after the story of Return of the Jedi. In this, we follow the story of a Mandalorian gunfighter who is beyond the reaches of the New Republic. The story of the show takes place after the fall of the Empire and before the emergence of the First Order.

Now moving on. Let us talk about the cast members now. The protagonist of The Mandalorian will be played by Pedro Pascal. Gina Carano will play the role of Cara Dune, who is a former Rebel Shock Trooper. The other cast members include Nick Nolte and Giancarlo Esposito. Carl Weathers will play the role of Greef Carga who is the leader of a bounty hunter guild who hires the Mandalorian to track a valuable asset.

But it doesn’t stop there as the cast also has Emily Swallow, Omid Abtahi as Dr. Pershing, Werner Herzog, Taika Waititi as the voice of IG-11, and it has Bill Burr and Mark Boone Junior.

If you were wondering about the series’ filming, then let me inform you that it has already wrapped up. The Mandalorian is going to be premiering its first episode on November 12, 2019. It will be available on the streaming service Disney+ in 4K HDR in the US. Disney+ is Disney’s own streaming platform where you can watch tons of TV shows and movies. If you are interested in watching the Mandalorian, then you need to get Disney+.