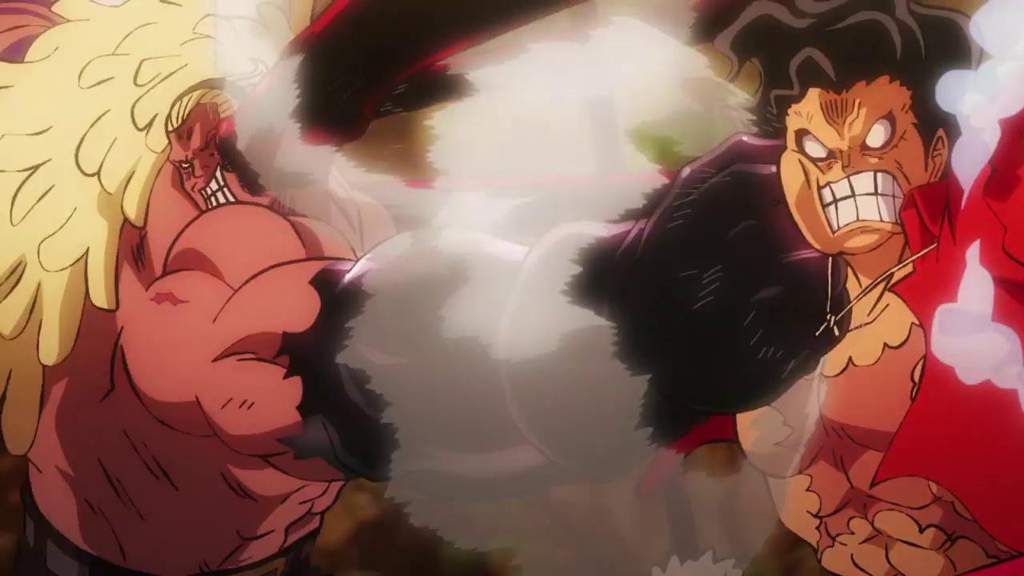 With less than a month to go for Stampede, all the promotions are now in full swing. A new TV promo for One Piece: Stampede aired earlier today and we got a few more seconds of Stampede characters. We’ll be discussing that in this post down below.

Before we begin, please note this post may contain official spoilers from the movie itself. If being spoiled is not for you, we suggest that you stop reading the post here. However, if spoilers don’t bother you, we can get started. Also, note that we did not create the spoilers or leaked them. They’re available all over the internet. 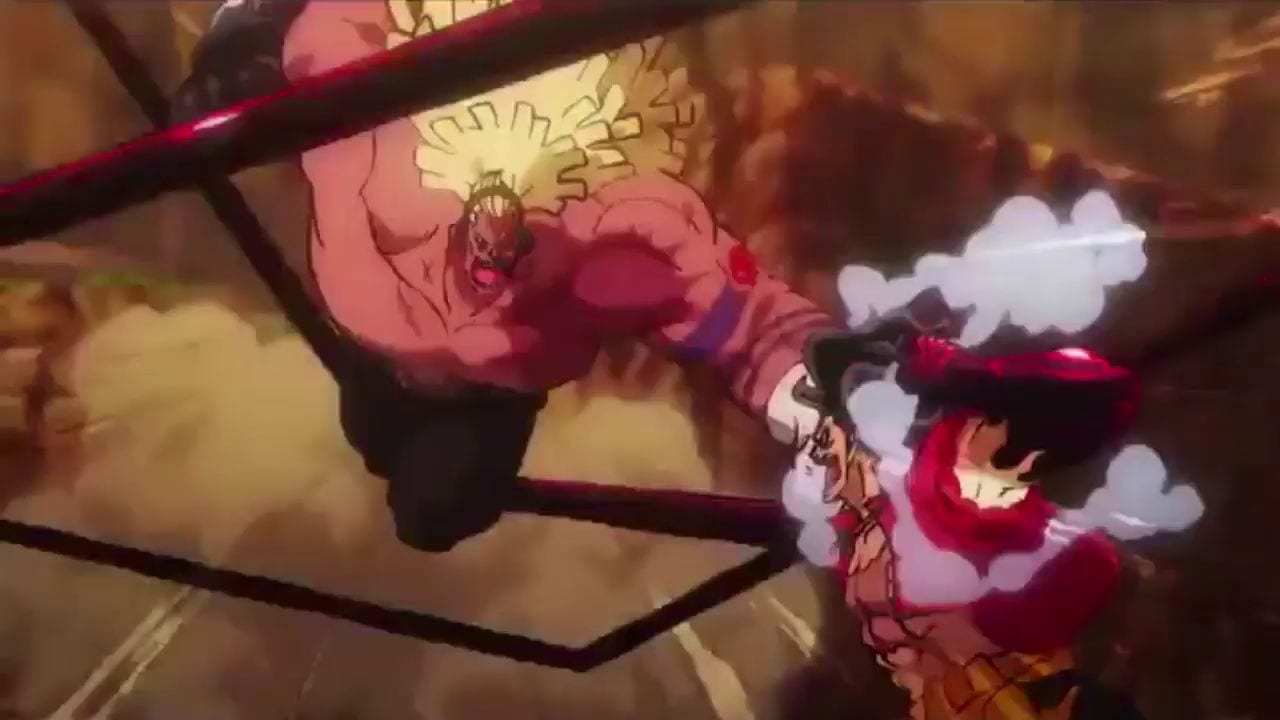 Monkey D. Luffy vs Douglas Bullet in One Piece: Stampede

So, the new clip shows Douglas Bullet crushing Usopp’s head with his fist, to which Luffy responds in anger. The second new bit that we got is Luffy fighting against Bullet in Snakeman form. While we have already seen him enter this form once in the trailer z this time, we see him use Jet Culverin on Bullet, which smacks him right in the face.

You can check out the new TV Spot down below:

Here’s our synopsis for One Piece: Stampede:
Stampede is based on a Pirate festival that is held by the Pirates, for the Pirates. A number of big and small name pirates are going to be present. This year, it is all about finding the treasure of Gol D Roger himself. The Strawhat Pirates will be participating in this festival as well. Some other characters in the movie include Smoker, Tashigi, Trafalgar D Water Law and Buggy and his crew. The main villains in this movie are Buena Festa, who has organized the festival, and Douglas Bullet. The magnitude of the fight between Bullet and Luffy is going to be so big that the Revolutionary Army members, Marines and the Warlords will get involved as well.