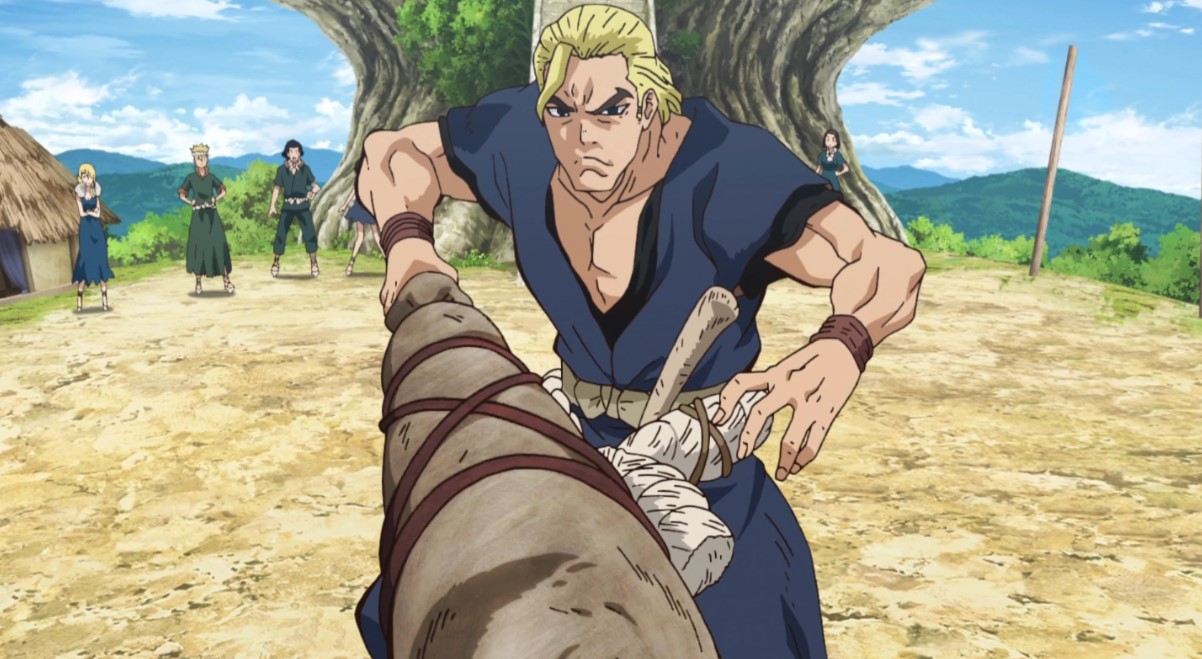 Dr. Xeno and Stanley have now discovered their real target. Their target is a scientist leader who is leading the enemy group. The enemy group that Stan and Xeno are targeting, their leader is Dr. Senku. That what Xeno and Stan find out after targeting the wrong person which is Dr. Taiju who was just a bait for them not to find the truth.

Stan is ready with his sniper to blow up his target. Meanwhile, Xeno said that the boy he was looking for is the one who spends more time discussing rockets a thousand years ago.  Dr. Xeno has Senku’s voice recorded in a compact disc. This week’s post is about Dr. Stone Chapter 160 a recap. 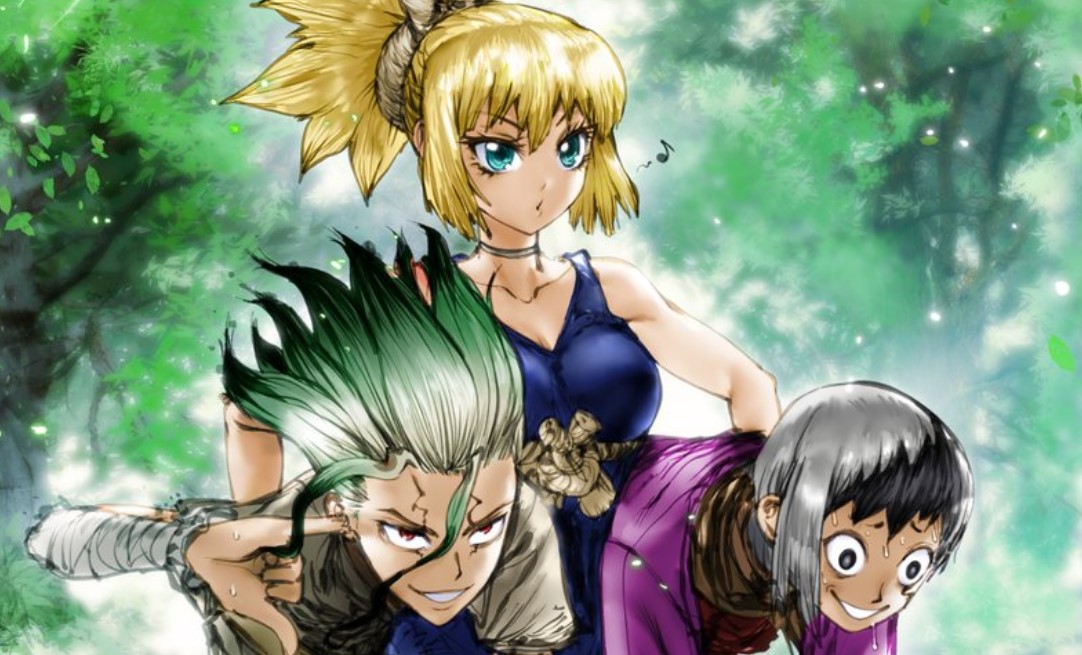 Stan said that he cannot hear his voice from here and Xeno replied that there is no need. Xeno wants to listen to Senku’s recorded voice to know his height. Xeno listened to Senku’s voice and he said that he is 5′ 7” inches tall or 5′ 8”. Stan said it is fine that is what he can use for his target. Stan is looking at all people in Senku’s territory he spots three of them and Luna keeps on passing by.

Senku’s group notice that someone with a sniper is targeting them.  Luna is surprised how they figured it out. Stan keeps on losing his target as people are just moving around. Stan is targeting three people because he can’t figure out who is Senku. Stan is using the geometric principle to find the optimal point.

Suddenly a bullet goes kaboom and the experiment that he is carrying in his hands started showing many holes from outside. Senku is falling down with it from a force coming from sniper bullets. Something like blood or water is flowing while he is falling.