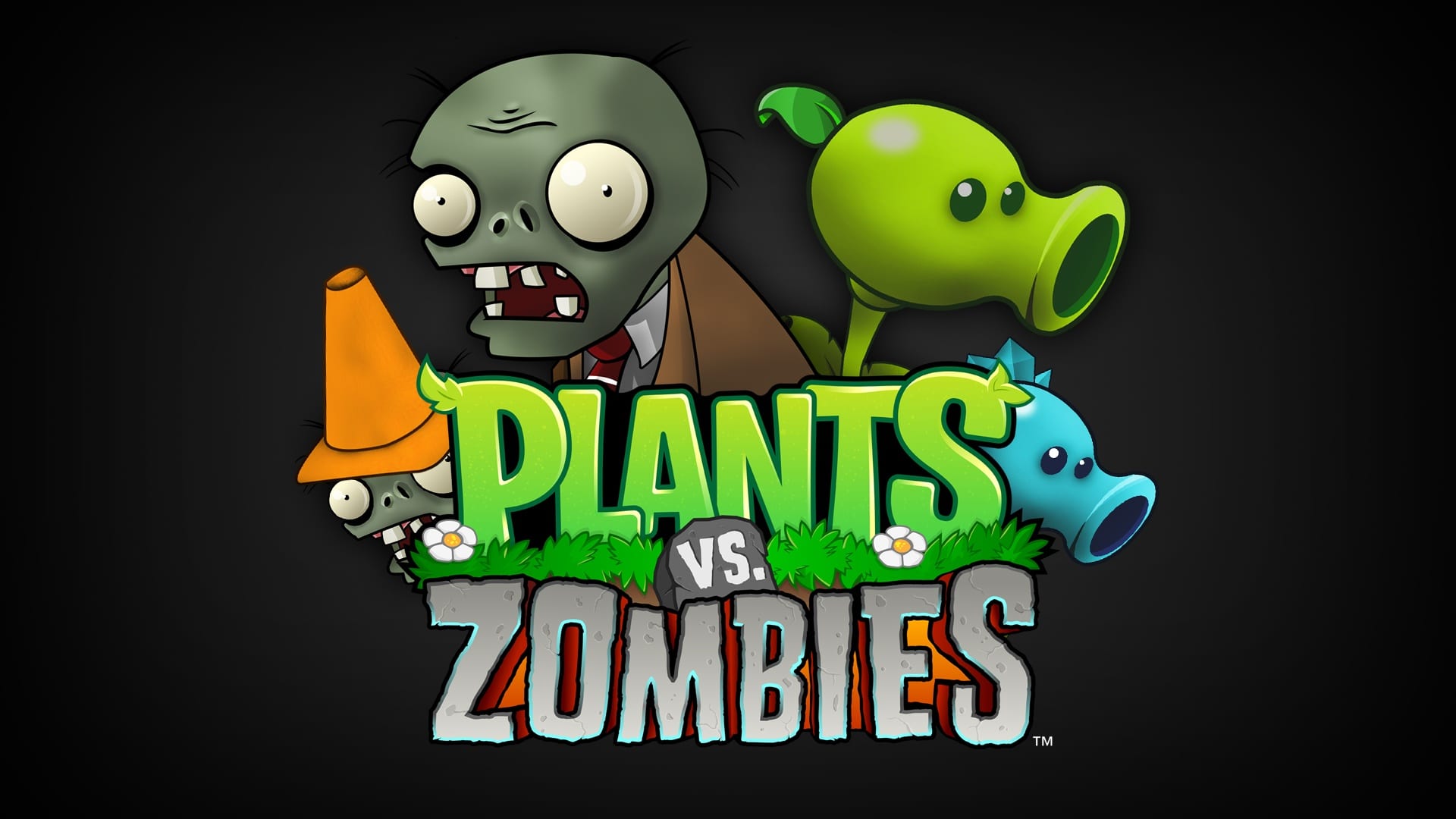 Plants vs. Zombies series is making its return with its upcoming title called Plants vs. Zombies 3. This good news was revealed to us by non-other than Electronic Arts this week. Sadly, there weren’t many details revealed on the gameplay or any other things about the game. But a pre-alpha version of Plants vs. Zombies 3 launched this week on the Google Play store, but EA hasn’t given a final update for now. 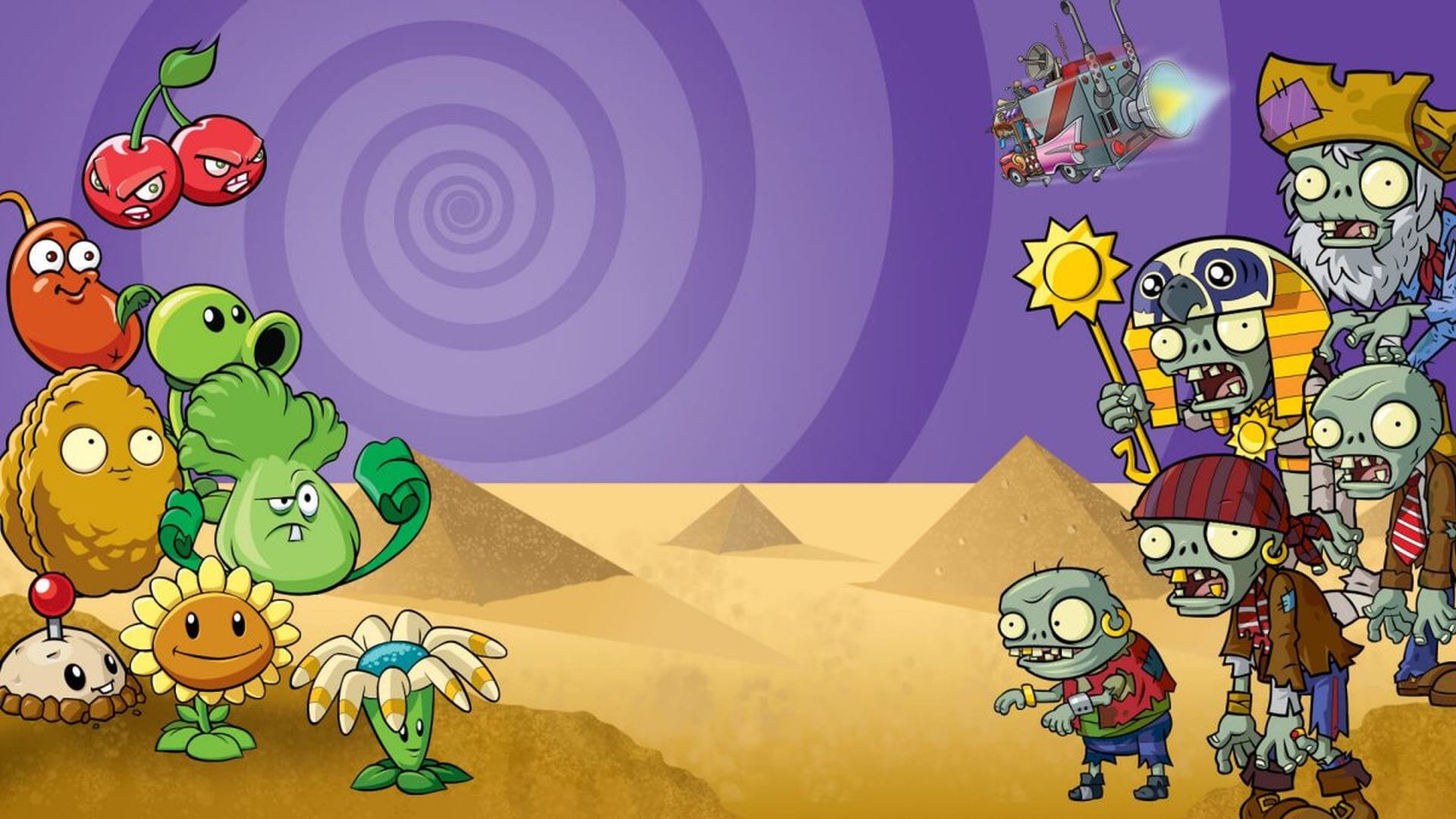 The pre-alpha is free to play and has no microtransactions which the company is known for in a bad way. The company, EA hasn’t commented on whether the final game will include microtransactions, but the Google Play store entry lists in-app purchases. Don’t get your hopes high because they might be adding somethings because it is EA; anything could happen.

EA said, “PvZ 3 is under early construction and is not representative of the final game,”. They further added, “Pre-Alpha is focused on getting feedback on combat features only. We’re saving a lot more for later!” This means that we will be getting more amazing things and mechanic in the third installment, which I will be looking forward to. I am hoping that EA doesn’t screw up this great game that most of us have played in our childhood.

The first Plants vs. Zombies released in 2009 on Windows PC and OS X. In the first game, we follow the eternal struggle between the player, the suburban lawn horticulturist, and battle against the endless zombie horde. This game is known for its gameplay and combination of tower defense tactics and its story. It was well-received by the audience, and the game stole the hearts of many. Plants vs. Zombies had a lot of successful franchise with mobile sequels as well as console spinoffs.