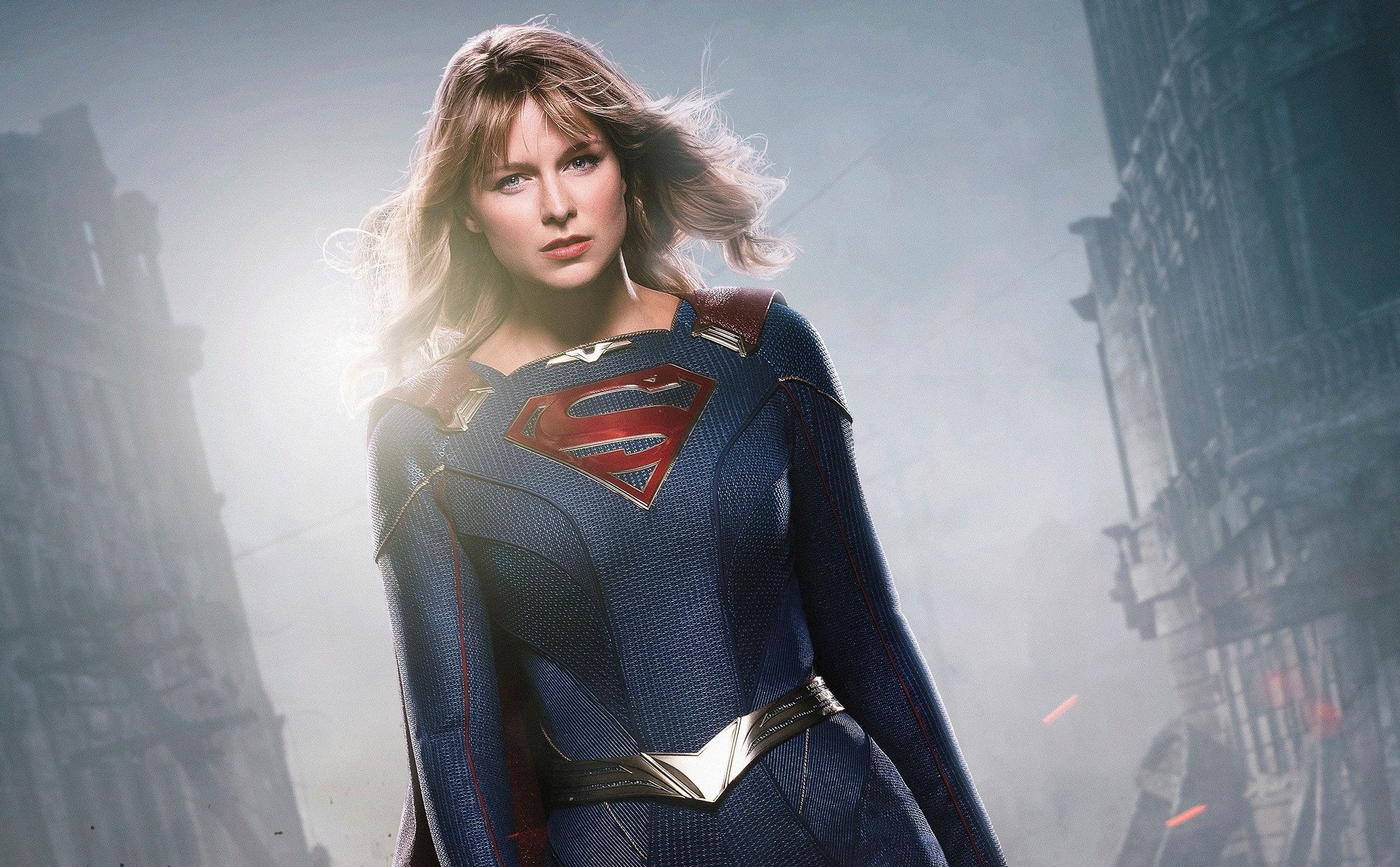 Supergirl has had a fair share of challenges in her four seasons so far. The finale of the fourth season left the fans asking for more. The CW has renewed the show for a fifth season already. So, there is no need to go into panic mode over “whether the show is going to be renewed or not.” Anyway, the new season will bring more foes for Kara. She will be concerned about how she is going to take on Lena Luther.

Lena found out about Kara’s ability in season four during her brother’s death. Then she realized that everyone had been lying to her and so, she might want revenge on the new season. A trailer for the fifth season of the show is already out. You can watch it here – 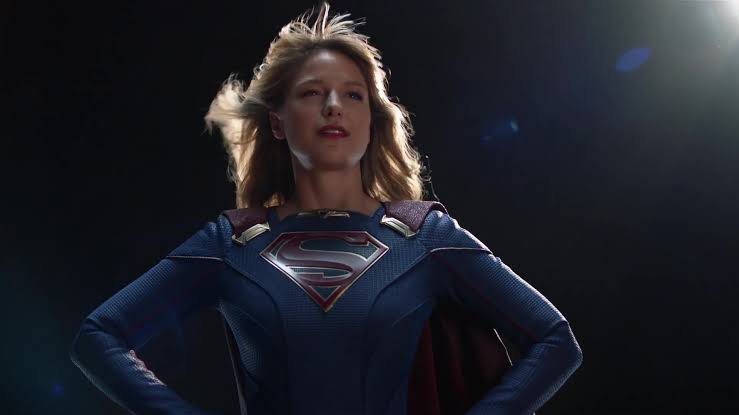 Supergirl by The CW

Cast—
The main cast of the show is going to come back for the new season of the show. The fans will be expecting great performances from Melissa and Katie in particular. Here is the cast for the fifth season of Supergirl—
Melissa Benoist as Kara Danvers / Kara Zor-El / Supergirl
Mehcad Brooks as James Olsen
Chyler Leigh as Alex Danvers
Katie McGrath as Lena Luthor
Jesse Rath as Querl Dox / Brainiac 5
Nicole Maines as Nia Nal / Dreamer
David Harewood as J’onn J’onzz / Martian Manhunter
Azie Tesfai as Kelly Olsen
Andrea Brooks as Eve Teschmacher

Supergirl Season 5 is going to air on October 6, in a new timeslot. Supergirl is now gonna share Sundays with Batwoman, which will air at 8 pm. Supergirl will move to the 9 pm hour.

The fifth season of Supergirl will have a lot of great content for the fans. So far we don’t have any information on the synopsis of the fifth season but, we will definitely see some kind of lead up to and the aftershocks of the Crisis on Infinite Earths crossover event, which promises to shake the Arrowverse to its very core.