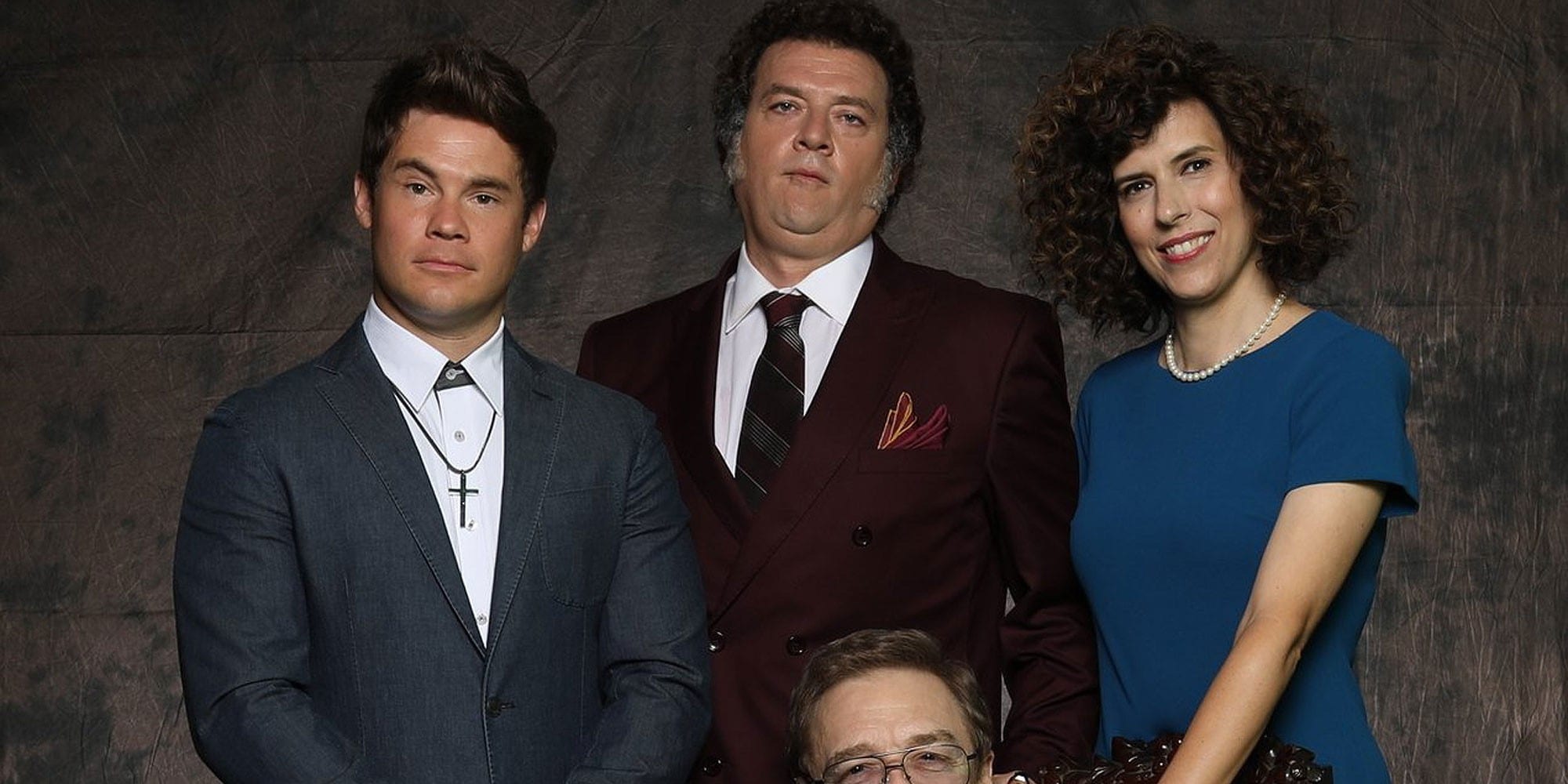 The Righteous Gemstones by HBO

The Righteous Gemstones is an upcoming comedy series that has been created by Danny McBride. The show is going to air pretty soon. In this post, we will discuss all the major details that we know about the television series. So, first let’s talk about the update of the TV show. The update of The Righteous Gemstones was announced on July 1, 2019. It is going to premiere on August 18, 2019. The show will air on HBO.

Synopsis—
The Righteous Gemstones the famous Gemstone televangelist family. The family has a pretty long tradition of greed, deviance, and charitable work. 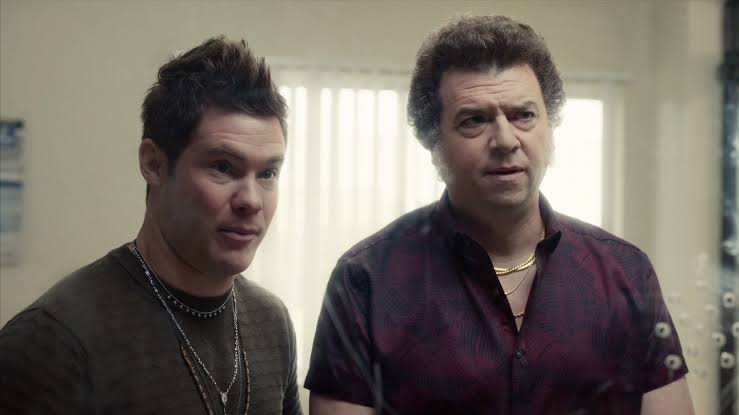 The show promises to be full of laughter and excitement. It has a unique plot so, if they work hard on it then it could prove to be a really huge success for HBO. Also, if the fans like the first season of the show then it might even be renewed for a second season. But, that’s a thing for later. For now, we just have to focus on the first season of The Righteous Gemstones.

Now moving on to the cast of the series. The cast will be important in making the show a success story. Here is the cast of The Righteous Gemstones—
Danny McBride as Jesse Gemstone
John Goodman as Eli Gemstone
Edi Patterson as Judy Gemstone
Adam DeVine as Kelvin Gemstone
Cassidy Freeman as Amber Gemstone
Tony Cavalero as Keefe Chambers
Tim Baltz as BJ

Whether or not HBO renew the show, it will be revealed a few weeks or even after a few months of the release.