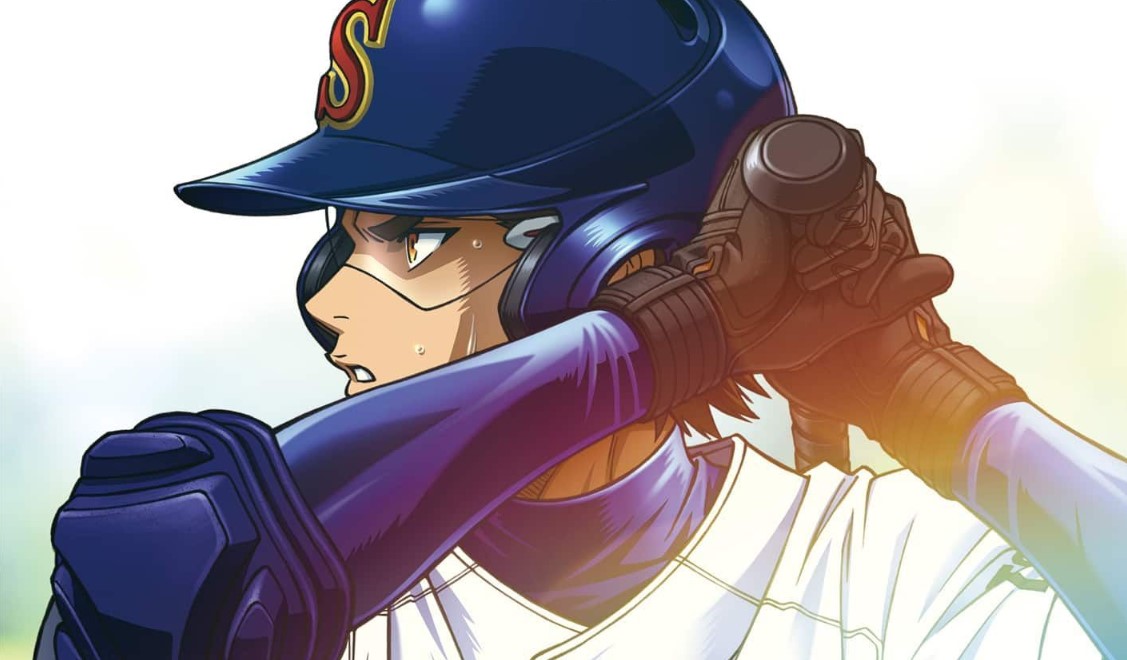 The manga has now taken a little deviation away from any sort of action as now, the storyline will be developing with the matches finished. This calls for some practice time as Nori will be pitching against the coach himself. So this developed an interesting story seeing the coach in action after such a long time. But the problem here seems to be with Nori’s pitching as something seems to be off. Let us take a look at the developments of the upcoming chapters below. 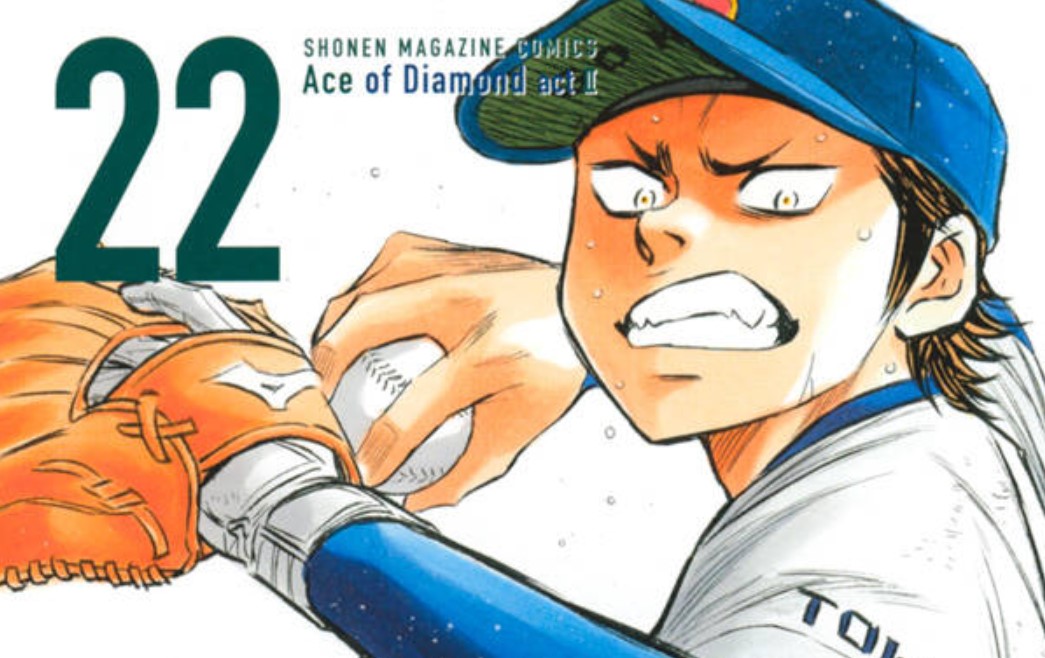 Nori’s pitching was not going as much as everyone expected as he was practicing with the coach. He later revealed that even though he was not injured, it was not feeling good. This has happened since the last match and he has been advised to have it checked out.

So he decided that if nothing happens when he goes pitching again, then it is probably not a serious problem. He then moved to pitch again and this time was aiming to pitch a splitter. It was also revealed that he finds it easier to pitch splitter than what he has been pitching all along.  Well with that, everyone was already aware of the issue with Nori’s arm. But Nori himself wanted to be really sure before getting checked. So he decided to pitch a little more.

With this, the chapter came to an end, and we will get to see how things will go on from the next chapter as it will be releasing soon. Check more information below on the official ways you can use to read Diamond no Ace latest chapters.

Diamond no Ace Act II chapters can be found on the Manga One magazine. For now, there are currently on official ways or websites where you can read Diamond no Ace manga. So you can support its creators by reading your manga from the magazine.