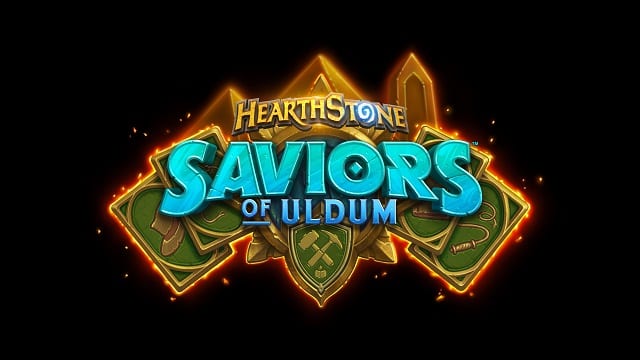 The Hearthstone expansion was announced just recently for Saviors of Uldum. The game is set in the Deathwing, which is a devastating desert of Uldum. In this game, you’ll see an adventure group, which by the way also consists of some friends from the League of Explorers expansion. Together they must defeat the League of E.V.I.L. and make them stop with their evil plans. A couple of Quests are there to be explored, and there are a couple more adventures to be undertaken. Some of them are:

1. Reborn- It deals with the first time the minions are destroyed and hence returned to life with one health.

2. Plague- This one involves some of the most powerful spells that will affect every single minion on the board.

It has further been revealed that come September; we’ll get to see some solo adventure that will come to Saviors of Uldum. Not many details have been revealed on this adventure yet. Although few of the faces that are expected to see are Brann, Elise Starseaker, etc., there will also be a bunch of the League of Explorers beating the living hell out of enemies in the single-player adventure. This will be available just in a week after the main expansion is launched.

For those of you wondering, Saviors of Uldum will get a release on August 6 with Reno Jackson and others into Standard. There is a pre-release bundle that awaits you, in case you want to open up your card packs. This pre-release bundle will be available from August 2 to 5 at select Fireside Gathering locations (you may look it up on the Blizzard website). T

The bundle will consist of exclusive card back and packs. The Standard bundle has card packs such as 50 Saviors of Uldum, the Elise Starseeker, and a random Saviors of Uldum Golden Legendary card sell for $49.99. The Mega Bundle has 30 extra card packs, the Elise Starseeker Druid Hero, as well as the card back and Golden Legendary sells for $79.99.