Star Wars: The Mandalorian Season 2 To Be Released On October 2020

Star Wars: The Mandalorian Season 2 To Be Released On October 2020 Here are the Updates 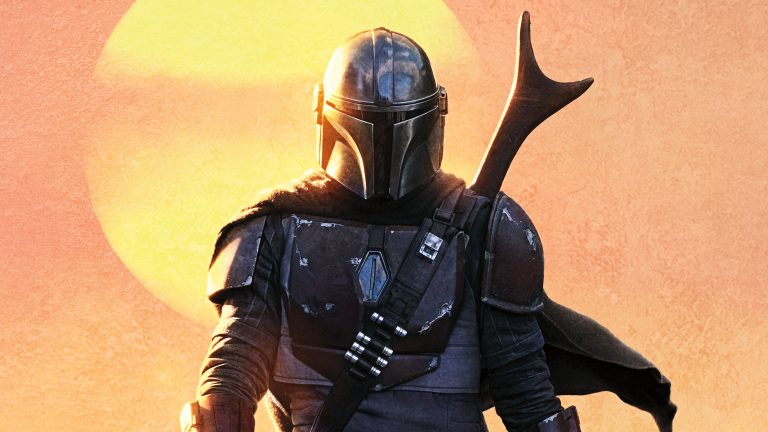 The Mandalorian, also known as Star Wars: The Mandalorian Season 2 release date all the fans extremely excited about it. The American Web Tv series directed by Jon Favreau started premiering on Disney+ from November 12, 2019. The show is set on five years after the events of Return of the Jedi and 25 years before the events of The Force Awakens. The director Favreau also serves as the main writer of the series and with the release of its very first season that consisted of 8 episodes the show has received very positive responses from the fans. Even Critics also had rated the show highly because of the acting, directing, writing, musical score, and visual effects. Star Wars: The Mandalorian was also nominated for a Primetime Emmy Award for Outstanding Drama Series. The show was revived season 2 just after the release of its first season and it is expected to release soon. As the fans wanted more updates about the show. So today in this article we will discuss all the updates associated with it. So here is all you need to know.

Star Wars: The Mandalorian Season 2 When Is It Releasing? and Who will be there in the Cast?

Star Wars: The Mandalorian is expected to release in October 2020. The Production for season 2 had begun earlier during the release of the first season and as a result, the production for season 2 was already completed by March 2020. So there wasn’t any delay associated with the post-production work for The Mandalorian season 2. The Co-star Gina Carano also shared an update about the completion of season 2 shooting on her Instagram Profile. Here is the post

That’s a wrap on season 2.. I absolutely love this work and the people in it. 🤍 #storytelling ✨#themandalorian

According to the latest updates, the show has also been renewed for a third season as well and the production for season 3 will start soon.

The Cast for The Mandalorian season 2 includes the following cast as listed below.

I am truly humbled to say I have now had the very rare privilege of directing the biggest star in the universe. @themandalorian #MayThe4th #StarWarsDay

#FBF to playing the mysterious character of Moff Gideon in the first live-action Star Wars series #TheMandalorian. I love being able to play such a complex role. Who’s getting excited for season 2?

A post shared by Giancarlo Esposito (@thegiancarloesposito) on Aug 7, 2020 at 6:04pm PDT