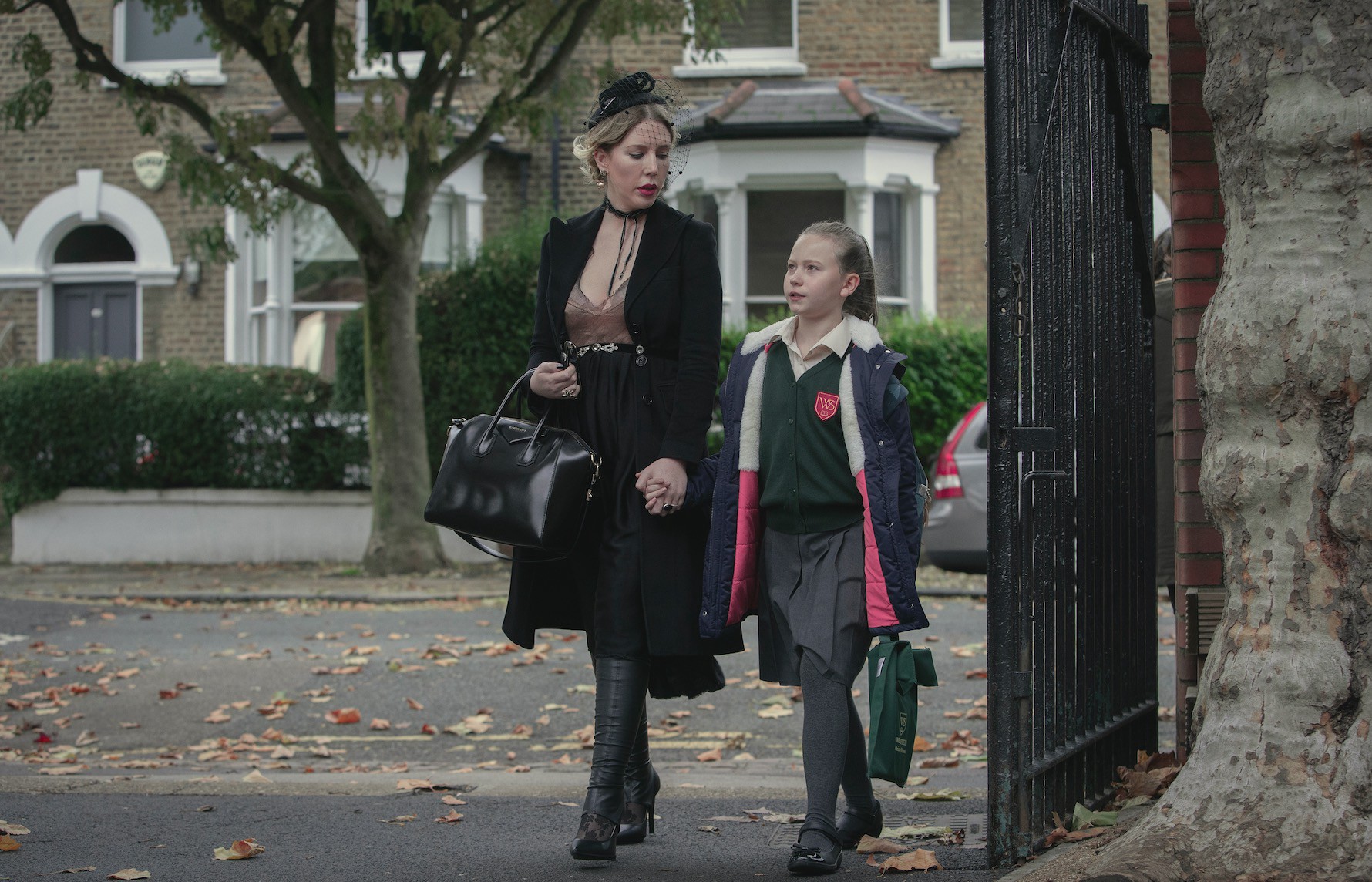 The British comedy-drama TV series, The Duchess made its official debut on Netflix, and fans are extremely hyped up to see what lies ahead of Katherine in the next installment. Created by Katherine Ryan, the show premiered on 11th September, and according to the latest updates, she has already planned the different routes that the second season might tread on.

We have gathered all the details and information regarding the show, so here is everything you need to know about The Duchess Season 2. 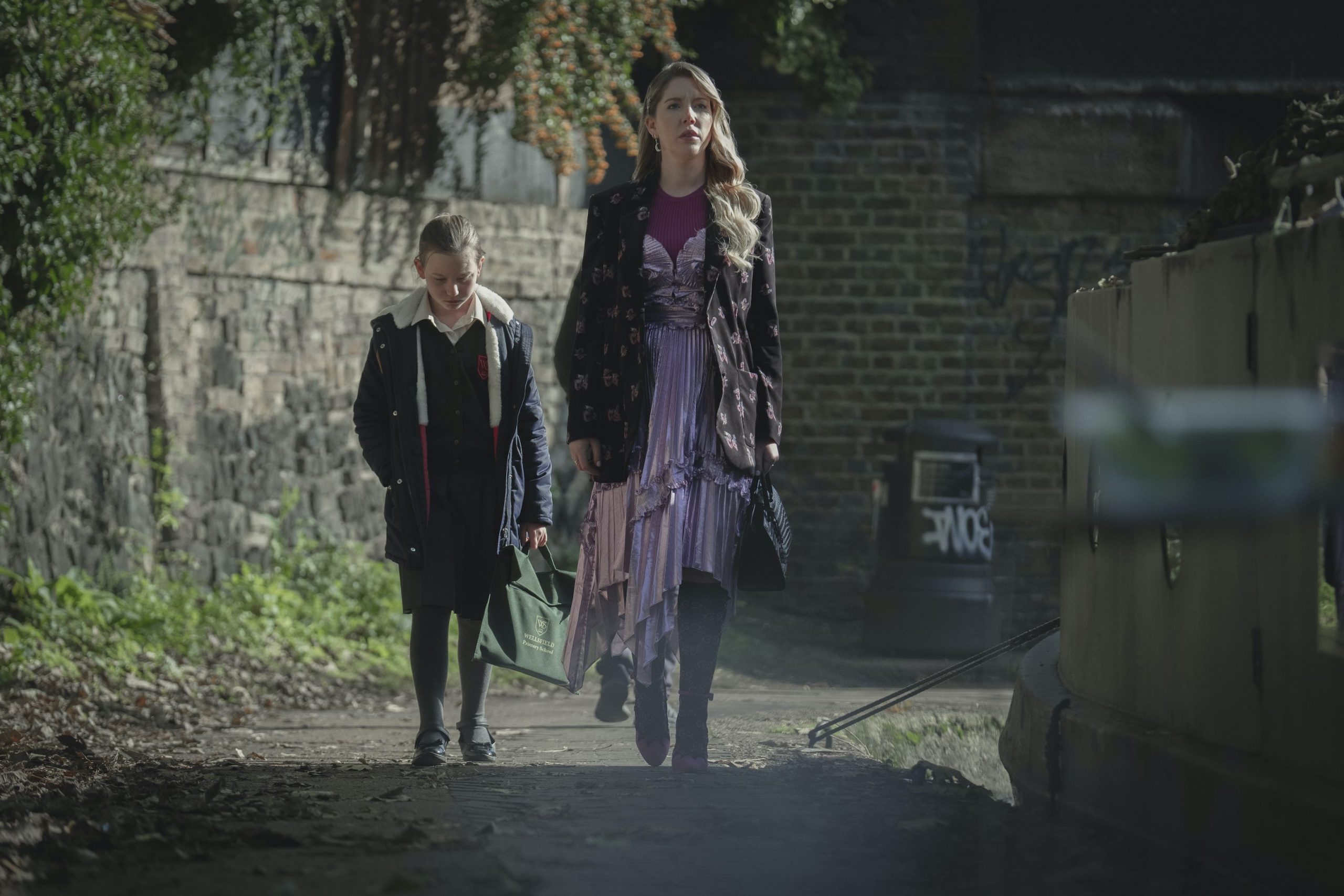 The Duchess follows the life of Katherine, a single mother, and the story revolves around her struggles as she tries to balance her life amidst all the responsibilities she has on her shoulders. She actively looks after her tween daughter and has to balance her career and her love life, however, a new development takes place when she ponders having a child with her ex. The show was released a couple of days ago, and the entire first season is available on Netflix, so you can binge-watch it later if you haven’t already.

Now, coming to the second season, Netflix is yet to give it a green light, and it’s reasonable since it has only been two days of it premiering, so Netflix will take some time to analyze the overall reception, and performance before renewing it for season 2. Meanwhile, Katherine Ryan spilled the beans as she teased fans that she already has several ideas for season 2.

According to a report from Digital Spy, Ryan revealed that she has ‘lots of narrative ideas for the story in the future,’ and she hopes to put them into action in season two, thereby giving the characters a chance to make a significant impact on the fans.

Hinting on what might happen in the second season, Ryan teases that a second child brings a new phase in life, and how their world will change will be the prime focus in season 2.

The Duchess Season 2 Cast and update:

All the actors from the first season are expected to reprise their roles in season 2 that means fans will get to see Katherine Ryan, Rory Keenan, Katy Byrne back in action, and they will play Katherine, Shep, and Olive. Other actors include Steen Raskopoulos (Evan), Michelle de Swarte (Bev), Sophie Fletcher (Jane), and Natasha Radski (Midwife).

The Duchess Season 2 is expected to return with a fresh batch of 6-10 episodes.

The Duchess Season 2 is expected to release sometime in the second half of 2021. The show has been renewed by Netflix, however, we expect the official news to drop by the end of this year. We will keep you updated as soon as we receive the official updates.