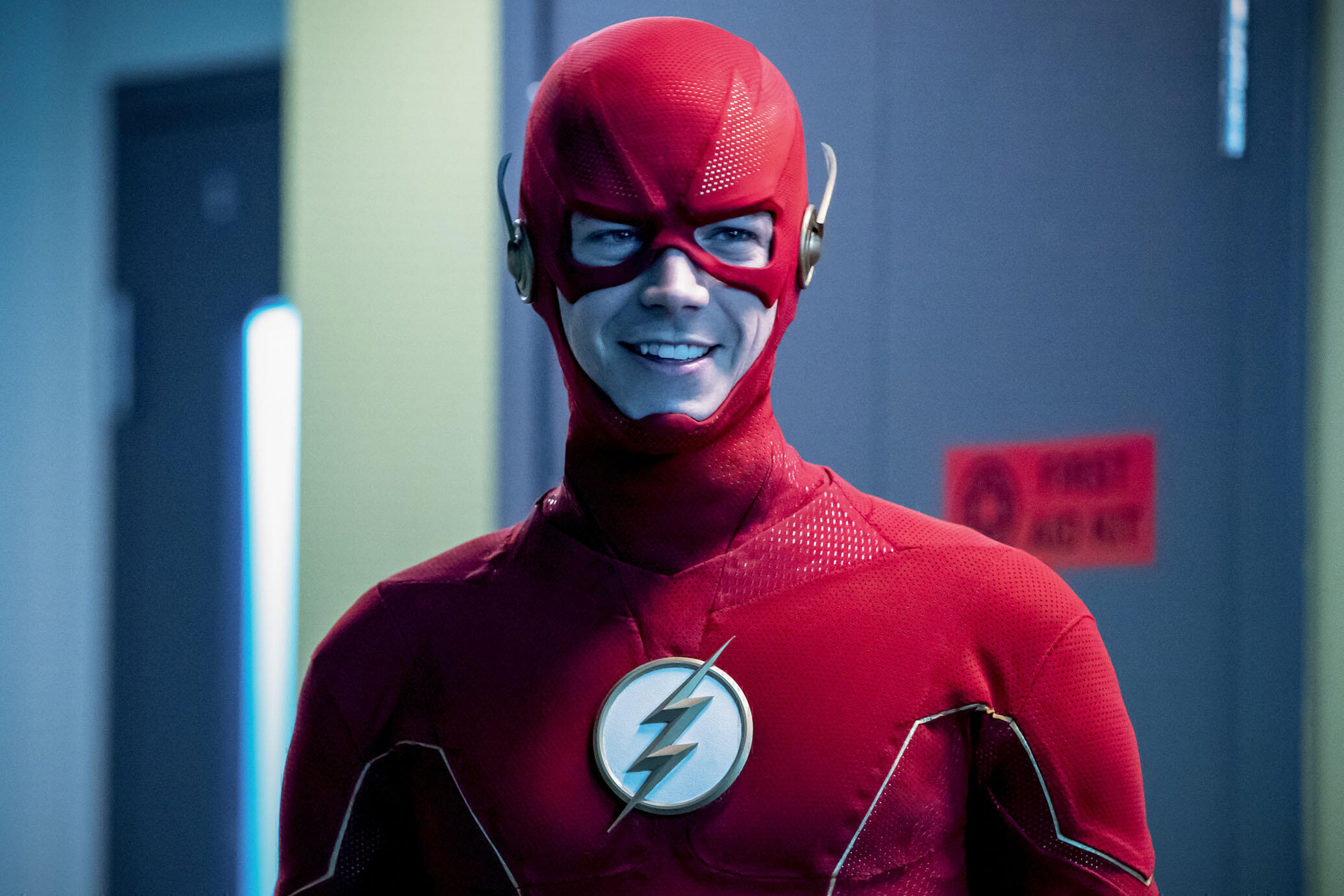 The American superhero TV series, The Flash is gearing up for its seventh season, and fans can’t wait to see what the creators have in store for them. Season 6 was a bit different, and because of the pandemic, it had to end its run abruptly, so we expect to see a proper conclusion of the ongoing arc in the first part of season 7.

Apart from that, new details have emerged, and we have gathered all the details and information regarding the show, so here is everything you need to know about The Flash Season 7. 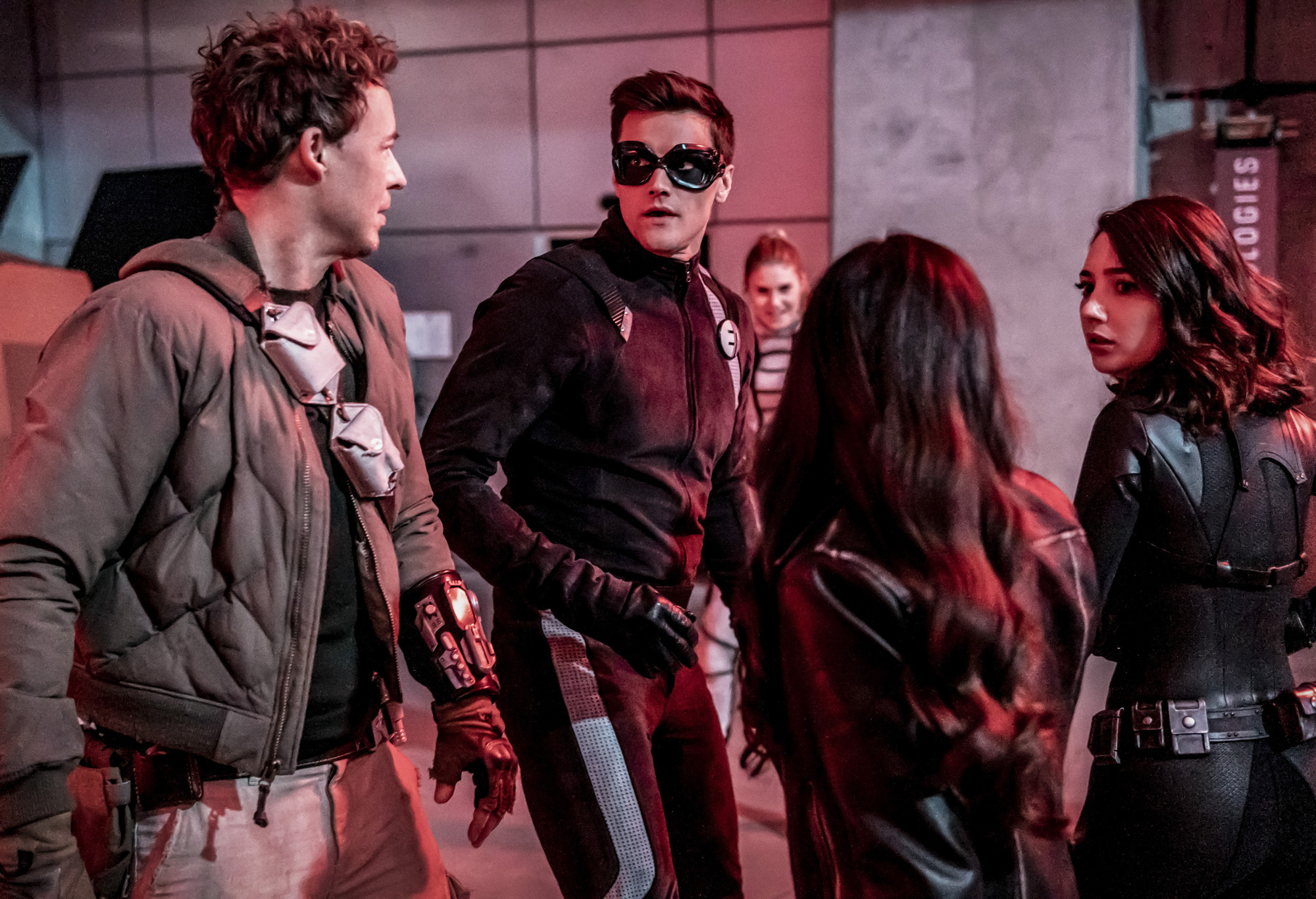 The official plot of The Flash Season 7 is kept under wraps, however, it is expected to follow right from where season 6 left off, and if reports are true, the show will come to an end soon, so season 7 will create a base on which the finale will shape up.

At the San-Diego Comic-Con held in 2019, Grant Gustin hinted that the show might have its finale in season 7 only. He said that they are in contract for a total of seven seasons, and as of now, they don’t have any plans beyond seven, so, after seven premiers in 2021, we will have to see whether it gets renewed for season 8 or not. As for the seventh season goes, we expect the first few episodes to finish the ongoing arc that was abruptly finished, and it will conclude Eva McCulloch’s (Efrat Dor) story. According to Wallace, the next part of the story will have a lot of ‘surprises,’ and it will introduce a new villain as well.

During the recent DC FanDome panel, Danielle Panabaker revealed that season 7 would be having a romantic interest in store for her character. She revealed that she is much too excited for Killer Frost, as she would be going on a ‘date’ soon, and according to her, it would be interesting to see how that turns out. She teased by saying, ‘Do you think she has the best table manners? Probably not.’

The Flash Season 7 Cast and update:

The Flash Season 7 will be released in January 2021. The exact update of the show is yet to be revealed, however, we will keep you updated as soon as the announcement is made.