In the trailer for the twelfth season of Real Housewives of Atlanta, we saw that the starts of the series will be confronting their issues with their romantic partners head on. Porsha Williams and Dennis McKinley, the father of her daughter, Pilar Jhena, attend a therapy session and during this session, McKinley admits that he made a mistake.

Kenya Moore, who recently confirmed that she would be divorcing her husband, Marc Daly also broke down in the trailer. Marc and Kenya were together for two years. It also seems that Nene Leakes is also having trouble with her husband, Gregg Leakes. 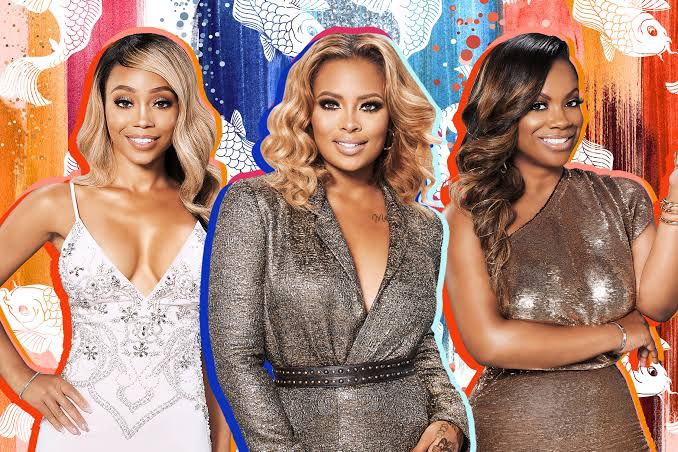 The show is returning with its twelfth season on November 3, 2019. It will air on Bravo at 8/7c. The fans of the show will no doubt be anxious about the new season.

Cast—
If you wanna know the cast of the twelfth season then I’ll drop it below. Here is the cast of Real Housewives of Atlanta Season 12—
NeNe Leakes
Kandi Burruss
Cynthia Bailey
Kenya Moore
Porsha Williams
Eva Marcille.

The trailer of the show will have got a lot of fans excited and pumped up. It is unsurprising that the show has managed to make twelve seasons now. This goes to show that Real Housewives of Atlanta has a very good fan base. Otherwise, they wouldn’t have been making these shoes.

The trailer clearly hints that the new season will have a of ups and downs. The fans will need to brace themselves for what’s ahead. I hope that whatever happens, the fans have a quality time watching it.